Young children in the UK are more likely to fear hand dryers than the dark a new survey has found.

A survey this week revealed that manussiccusphobia, a phobia of hand dryers, is one of the top ten fears in UK children, more so than monsters, ghosts, nightmares, sharks, doctors and even ‘bad guys’.

Some 38 per cent of parents surveyed reported that their children were frightened of hand dryers, compared to 35 per cent of those scared of the dark. 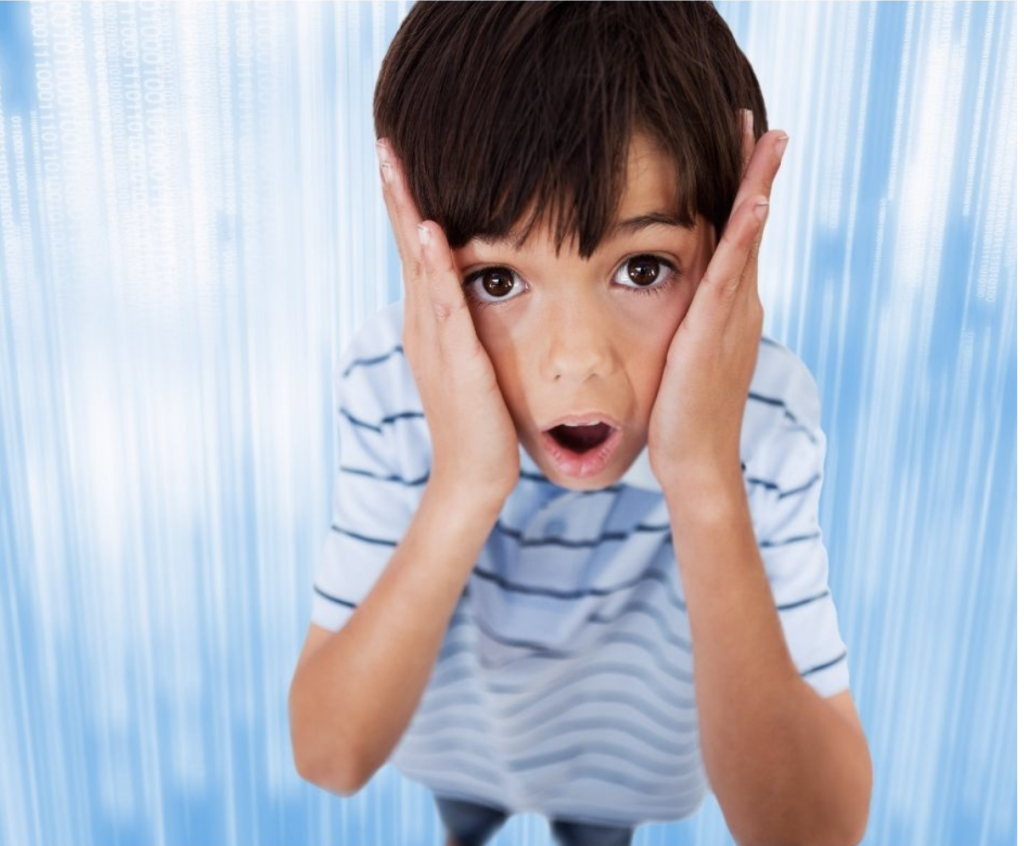 It also found that 37 per cent of young children fear thunder, compared to 34 per cent who are frightened of nightmares and monsters and ghosts. Furthermore, 32 per cent fear doctors and needles and 19 per cent are scared of sharks.

Leading UK hand dryer manufacturer Airdri, (https//airdri.com) said the numbers could reflect the ever growing number of ill-placed hand dryers in public washrooms, as well as many devices having too high noise levels.

Steve Whittall, Chief Operating Officer at Airdri, said: “When you think about it, manussiccusphobia, especially in children, it’s entirely understandable. Some models of hand-dryers can be incredibly noisy and to a child, it might appear that they go off at will. Especially those very young children, who won’t understand that the motion sensor is what kickstarts the dryer into action. Often hand dryers are placed in busy spaces just at the right height for a small child to walk underneath them, which adds to the ‘shock’ factor if they accidentally set them off.”

He explained it was important to “factor in that after the pandemic new fears are more likely, with many of us more aware or even more anxious than before.”

But what is it about hand dryers that makes them so scary for little ones? And is there anything that you can do to help your child overcome their fear?

How to curb your child’s fear of hand-dryers

Airdri,  which has just launched its superhero themed Kiddi Quad range of child-friendly hand dryers, teamed up with Advanced Rapid Transformational Therapist Kate Hoyle to share tips on how to lessen the effects of manussiccusphobia and stop it dealing a blow to family life. Here she explains how manussiccusphobia can begin and continue to manifest in older children:

“Babies have two fears: loud noises and falling. Our nervous system develops rapidly in the first two years of life, but initially it is difficult for a baby to interpret or cope with certain sensory input. Anything other than that is a learnt fear.

“Loud hand-dryers can cause sensory overload in very young children but, as they grow, their tolerance to noise also develops. If a child has a particular fear of hand-dryers, we need to look at the root cause of that fear and identify what caused it in the first place. For a child aged three or above, it is unlikely to be just the noise. It is the interpretation or belief they have attached to that noise.

“When a child comes across something new, they will automatically observe the caregiver to get an idea of what their response should be. For example, if the adult delights at seeing a dog and is very comfortable interacting with it, the child receives the message that dogs are acceptable. The reverse is true of an adult who tenses, clasps the child’s hand, and blocks their path to the dog. Suddenly it becomes evident to the child that dogs are scary and should be avoided at all costs.

“Even if a child hears phrases from their caregiver such as ‘I can’t stand the noise of those dryers’ it can have a lasting impact. The same effect can be created if the noise of a hand-dryer is linked with a feeling of fear. If the child wasn’t expecting a loud noise and was suddenly confronted with a blast of air and a forceful blast of air near their face, this could startle them, and they link that feeling of fear with the dryer.

“Our minds are always trying to protect us so the next time the child is confronted with a hand-dryer the emotion of fear is evoked because their mind is trying to remind them that this previously made them scared and therefore should be avoided.

“A child can also become scared of hand-dryers because the emotion of fear was generated by another event whilst they heard the sound of a dryer. One child I worked with had developed a fear of all loud noises because she heard her mother screaming while her grandmother was drying her hair. The child then linked the sense of fear with the sound of the hairdryer, even though that wasn’t the cause.

“With older children, Rapid Transformational Therapy (RTT) can uncover the true cause of the fear by accessing the emotion attached to previous events. With younger children, hypnosis can enable the child to be incredibly receptive to good suggestion. I would then use the child’s wonderful imagination to create a positive belief around the noise of the hand-dryer and remove any fear.”

Steve Whittall ended “Talking to a child about the mechanics and processes behind hand dryers can be one way of allaying their fears. Fear often comes from lack of knowledge about a subject so explaining the science and purpose of a product can help and even make it interesting.

“With very young children it could be difficult to get that message across and that is where, if this sense of fear is compounded, then therapy may be needed.”

Airdri’s new Kiddi Quad dryer is the brand’s most child-friendly dryer to date, featuring very low sound levels and other accessibility features such as customisation – any design can be printed to the front of the dryer making it more appealing to children.

The Airdri Group was founded in Oxfordshire (UK) in 1974 by business partners Peter Philipps and Peter Allen, both experienced and entrepreneurial engineers.

At a time of significant advancement in the hand drying industry they identified that there was a gap in the market for highly reliable, energy efficient and beautifully designed hand dryers to suit every washroom, and this initial spark of imagination is realised in the brand’s ever-growing hand dryer range.

Since the 1980s, under the brand Formula Systems, we have been at the forefront of the elevator technology industry with the creation of our patented elevator door systems and speech units.

Peter Philipps’ sons, Toby, and Bruce, now lead the company as Chairman and President respectively and their fathers’ vision continues to grow through the expertise of the creative team they have and continue to nurture.

Kate Hoyle is a Clinical Hypnotherapist and Advanced Rapid Transformational Therapist specialising in discovering the root cause of an issue in order to create effective and long-lasting change.

This entry was posted on Monday, January 3rd, 2022 at 11:12 am and is filed under Parenting Skills. You can follow any responses to this entry through the RSS 2.0 feed. Both comments and pings are currently closed.