Maybe it’s a 70s childhood kibbutz thing, but I have often dreamed of forming a commune.  When I first arrived in our street 7 years ago, I blithely suggested to a neighbour that a street party would be fun, it being a cul-de-sac. The response I got was, ‘What would you want to do that for? You’d have to meet everybody!’ Despite this rather unpromising first encounter, the ice is thawing and a community feel is growing. 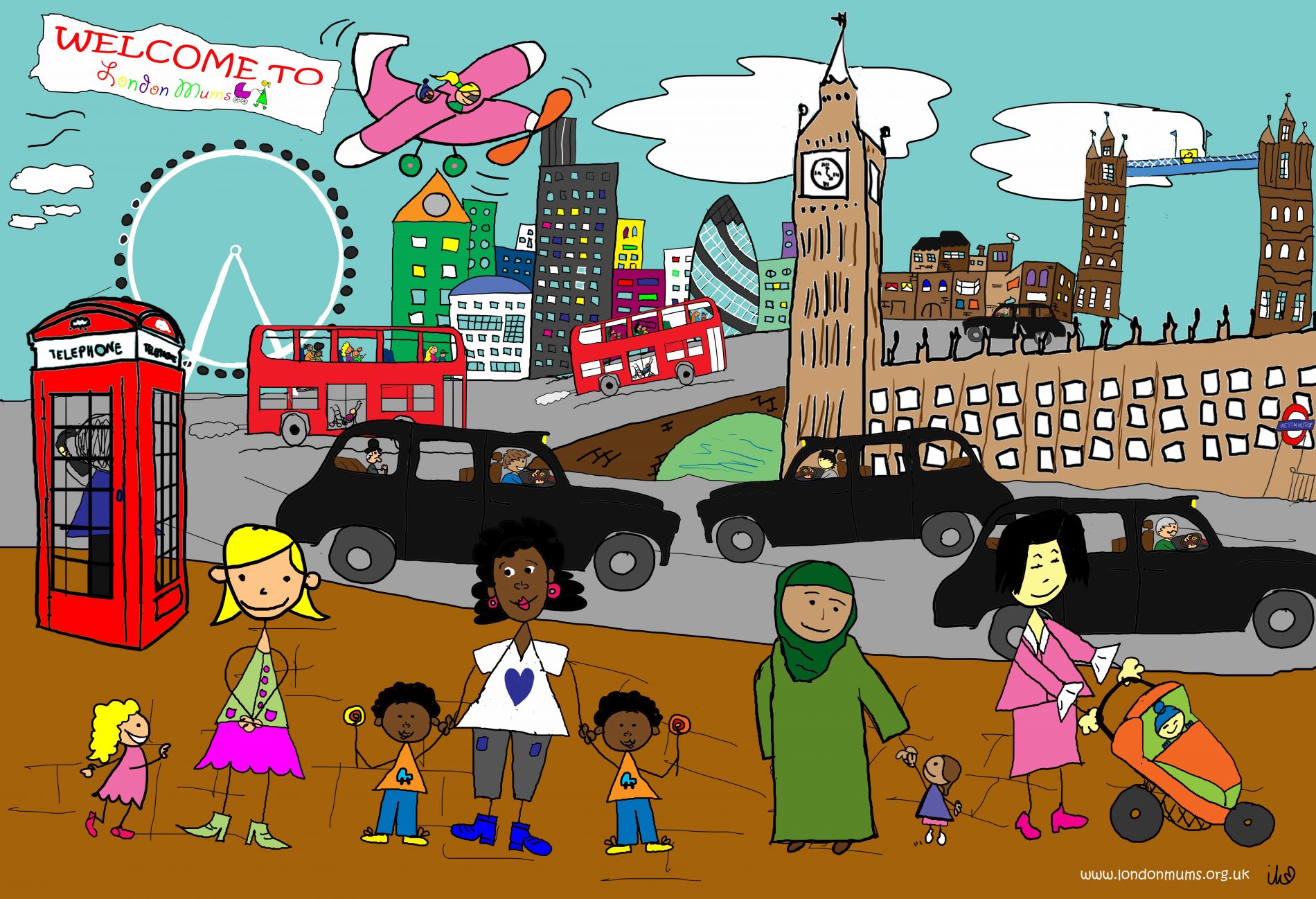 Three near-fatal crises in our street, in addition to Covid, have bonded neighbours together where family have not been nearby.  The first was Vanessa who fell over in her bedroom. She was lucky because she only lay on her floor one night. Her absence was noted by her neighbour Judith, when Vanessa (Vee) didn’t turn up for their dog-walk-date. Judith went through all the hoops, emailing, calling, peering through windows, gathering intel on last sightings, and finally getting the consensus: to call the police. It goes against everything we’ve been taught, intruding on someone’s privacy with a battering ram… It saved her life. After a hip operation, she got 2 more good years out and about with Judith’s dearest little hearing dog Beanie. Meanwhile, Vee gave a spare key to Judith and got a keysafe installed. When she missed her final appointment, Judith only needed to open the door, smell the sweet air and the police could be ushered in calmly.

That generation – what has scarred them so, to make asking for help so frightening, even down to entrusting a key to a friendly neighbour in case they get locked out…

Our second near-miss, 2 years later, involved Luke. Less sociable, he spent 3 nights on his bathroom floor, only 3 nights, luckily, because his immediate neighbour, Sandra, noticed that his evening grocery delivery was still on the doorstep in the morning of the 4th day. She went through the same rigmarole, ‘Have you got his key?’ ‘No.’ ‘No.’ ‘No.’ before consulting the Pillars and finally calling the police again. Coincidentally, I found an email dated 9 months earlier from me suggesting he should give his door key to someone in case, but I had been given the brush off.

He was hospitalised, while Sandra hastily got a new door fitted, paid for up-front in cash. Then the hospital wouldn’t release him until his home was safe and sanitary, so a posse of neighbours gloved up. He lived in squalor, his fridge crammed with fresh and rotting food, depending on how deep you dug. Some preserves were older than one of our swat team. His bedroom was heaped with dirty clothes because he hadn’t got a washing machine installed and couldn’t make it to the laundromat. He just bought more. This was an Ampleforth-educated, safari-loving, ballet-buff we’re talking about. Sandra managed his return brilliantly, and he remains at home to this day.  All this because of his stubborn, irrational refusal to get help sooner, and because he distanced his family without creating an alternative set of bridges.

After this second brush with the Met, I suggested to the aforementioned Pillars that we could all share keys and even emergency contact numbers, where it felt reassuring. A kind of Potato Peel Pie Society. Not all care to share; ironically it can be the most senior and vulnerable who are the least willing. I would love to hear what a psychologist would have to say about this war-baby generation and their trust-no-one attitude.  Are we looking at a form of trauma or depression? It’s FORO (Fear Of Reaching Out), the opposite of FOMO (Fear of Missing Out).

A third neighbour has just had, surprise surprise, the police round. Jessica was lying on her bedroom floor for 3 nights, and was saved by an alert postman who overheard her shouts for help. Out came our angel, Sandra, when she saw an unsettled huddle forming on the street opposite. We knew this lady was unwelcoming of contact, had gone to ground during the street party, and had given her key to no one in the street. So Doug, a lithe young neighbour, kindly hopped over the garden wall testing for openings, to no avail. The Very Long Ladder was offered but no first floor windows were open either. So thrice, the police have been called, and thrice they have broken and entered. If one imagines this is going on up and down the country, the waste of police time must be considerable.

Having undertaken an amateur demographic survey of my street, I find of 39 households, 17 are solo, and of those, 10 are vulnerable due to age or health. Of those ‘solo vulnerables’, I have no key-swap or emergency contact info on 2 still,  both proudly independent 70+ women. One has just fallen in Bond Street and broken her sternum, but has caring family nearby. If she falls at home however, out of reach of a phone, we’re still looking at more police visits potentially because us neighbours do not know how to contact her family who have the keys.

While a few seniors hold out in Splendid Isolation, our street is nonetheless being pulled together by the 50+ generation who are happier to meet and the 30+es who are relaxed about sharing personal information. We had our historic first-ever street party to celebrate the Queen’s Jubilee and there are noises of a Coronation do too. We have also just started a WhatsApp group, all of which helps the owner-occupiers, new arrivals and renters to build a sense of well-being and safety.

The ideal is for us all to reach out to the ‘solo vulnerables’ in our street or on our landing, with our name and number and an offer of help at least, so that they can find one person hopefully to trust enough to give their spare key and an emergency number to.  They are the priority as they are the ones who are found dead after neighbours complain of a smell. In this way, slowly, every street becomes a safety net, there for emergencies, but also for the good times, with a few good enablers such as Sandra, keeping a maternal eye and taking the initiative. Our cites then can become a mesh of  ‘Urban Villages’ that are a middle ground between Country-Meddling and City-Anonymity.

Top 5 Tips to Chillax and Forget our FoMo

This entry was posted on Saturday, January 7th, 2023 at 12:00 pm and is filed under Mums Tips. You can follow any responses to this entry through the RSS 2.0 feed. Both comments and pings are currently closed.