Survey Highlights Traditional Divisions Between Mums and Dads Over Childcare and Working Hours. 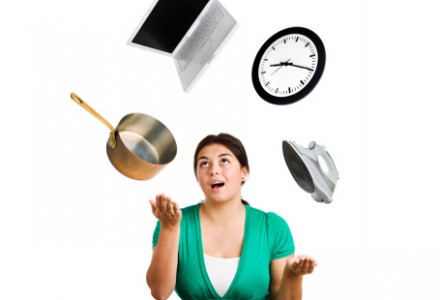 Less than a quarter of dads work flexibly and only four percent work part time despite flexible work legislation applying equally to mums and dads, according to a recent survey by Workingmums.co.uk.

This  survey of more than 2,500 shows that only 27% of working mums said they split childcare and housework equally with their partners, even though 18% earned more than their partners (a further 19% are the main breadwinners in their families as a result of being single parents).

Most women who responded to the survey returned part time after maternity leave or started a new job and some 56% said they earned less pro rata than before they had children. Research shows men’s wages typically go up after they have children.

Despite this traditional divide in caring roles, 41% of women said they would consider sharing their maternity leave with their partners when shared parenting legislation comes into effect in 2014.

The Workingmums.co.uk annual survey shows women place flexible working at the top of their agenda for career progression. Some 70 percent said more flexible working would help their career progression. In rating what defined a family-friendly firm, the provision of flexi hours was more popular than part-time jobs. Moreover, some 66% of women said some homeworking would encourage them to work full time.

For those not in work, lack of appropriate flexible working is still the number one barrier to their return with the cost of childcare coming second. Some 58 percent of mothers who aren’t working cited childcare costs as a factor in preventing their return to work and 53% said that grandparents helped out with childcare, a 10% increase since 2011. The amount parents paid for childcare ranged significantly with 36 percent paying nothing and 18 percent spending more than £500 a month. 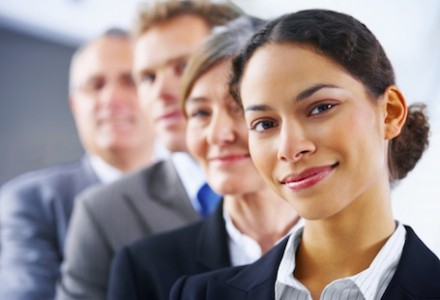 – Worry about colleagues’ perception was the most common emotion of women returning to work, followed by excitement about taking up their job again.

– 53 percent of respondents felt employers discriminated more against working mums due to the recession with 18 percent saying they had been made redundant due to being a mum, being pregnant or being on maternity leave. 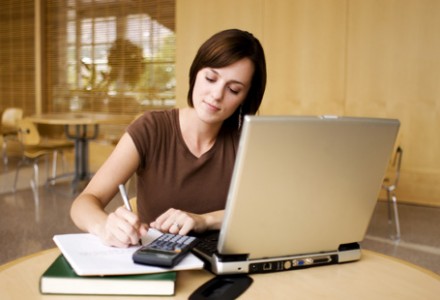 – Only 53 percent of those who worked part time worked their hours with 12 percent doing six to eight hours extra a week. 73 percent of working mums log on after work hours to check emails, 50 percent do so regularly.

Gillian Nissim, founder of Workingmums, said: “It is interesting to note how few partners of working mums work flexibly. This may be for all sorts of reasons, but it reinforces traditional divides between men and women both at home and in the workplace and leads to the stresses associated with women effectively doing a double shift. The more progressive employers are proactive in supporting dads who want to work flexibly and play a greater role in their family life. They recognise that greater equality in the home is tied to greater equality in the workplace. As flexible working becomes more normalised and accepted as a benefit for both workers and businesses it is to be hoped that it will become harder for employers to discriminate against women and easier for women to progress in their careers.”

This entry was posted on Friday, September 13th, 2013 at 10:30 am and is filed under Mumpreneurs & Mums at work. You can follow any responses to this entry through the RSS 2.0 feed. You can leave a response, or trackback from your own site.