The power of motherhood

I recently had a focus group with several London Mums about the pros and cons of motherhood. Specifically, we discussed how becoming a mother both boosts and challenges our lives. We wondered where mums get their physical and mental energy, their ability to multitask and motivation. We investigated the medical aspects of motherhood and we found out that it is now scientifically proven that pregnancy and child rearing enhance mental capabilities. 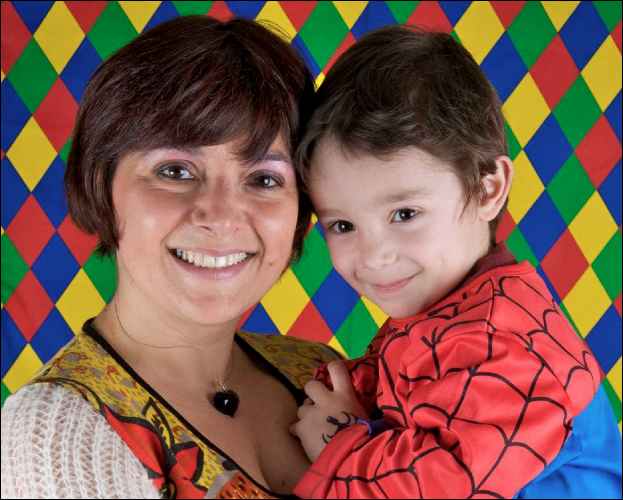 A well-known Scientific American article shows that pregnancy boosts brainpower. Californian scientists say that during pregnancy, learning and memory skills improve dramatically, reversing the popular myth that it is a time of forgetfulness. As it seems key brain areas also alter in size, and the good news is that these changes are permanent. Although sometimes especially with a newborn, it feels that the sleep deprivation and the constant tiredness makes you unable to carry out even the simplest task. The fact is that having children makes women cleverer.

The scientific study reveals that the brain-boosting potential of motherhood includes enhanced sensory abilities just after childbirth, allowing women to recognise their infants by faint smells and sounds. It also reports that women who have children in their forties are four times more likely to survive to 100 than women who gave birth earlier. Well, this is great news for London Mums as a lot of us are having children after 40. It turns out that pregnancy enhances women’s brains just when the memory decline of middle age normally kicks in, leading to better mental health and longevity.

It wasn’t until I had a baby that I realised what is involved in having a child and how organised a female has to be. It makes perfect sense for her body to boost her mental capacities.

When I gave birth, however, I thought my brain had turned to mush. I was very happy, but at the same time I was exhausted and distracted. As the tiredness and stress dropped away, the mists in my head began to clear. Suddenly everything became sharper again and instead of being unable to remember anything, I was plotting, planning and organising even more efficiently than before. I’m even more mentally alert now than before Diego arrived, because I have to be. And I managed to start two businesses since becoming a mum.

If you want to start a business, there is no better time than after having a child. Being a mumpreneur has lots of benefits including more flexibility, more time for your family, no office politics and not time wasting. But best of all you get to meet and network with amazingly creative and efficient mums and mumpreneurs like you that no office job could offer you.

Just get our there and make the most of networking opportunities offered by groups such as London Mums.

With this new website with lots of interactive functions that will allow you to connect even better with your peers both to share business ideas and mums’ tips. Register now for free at www.londonmums.org.uk

This entry was posted on Friday, April 8th, 2011 at 10:43 am and is filed under Mumpreneurs & Mums at work. You can follow any responses to this entry through the RSS 2.0 feed. You can skip to the end and leave a response. Pinging is currently not allowed.