In 2006, Gillian Nissim was a communications manager and had just had her second child. She needed flexible yet challenging work, but wasn’t able to find it. 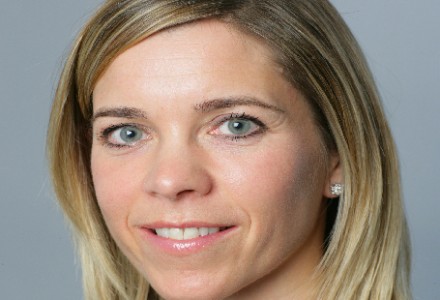 She decided to do something about it. The result is workingmums.co.uk, a jobs site which puts a huge bank of qualified professional women in touch with family-friendly employers who offer flexible working conditions and work which utilises their skills.

Nissim researched her target market of mothers and employers online and face to face to gauge demand and to find out what services both groups wanted. With the support of friends and her husband Leigh who remarked on his own problems finding suitably qualified staff for freelance and short term projects, she wrote a business plan and got in touch with a web development company.

WorkingMums has steadily increased its income over the early years and has not only taken on new sales staff and opened an office in Central London, but significantly boosted traffic and candidates on its site to around 130,000, created a new Top Employers section to promote good practice among big corporates and relaunched its editorial section and launched a series of events, including its Top Employer Awards which celebrate good practice in family friendly working and Workingmums LIVE.

The LIVE event – a one-stop shop for everything related to family friendly working – took place in Manchester and London last year. This year, LIVE London is in March with further events in Manchester and Birmingham in October.
The calibre of candidates registered is high – they include chief executives, lawyers, accounts managers, IT executives and editors, many with between 10 and 20 years’ experience. Mums register for free and can file their CVs while employers pay to post jobs on the site and contact candidates.

In early 2007, there were just two members of staff. Now there are thirteen. Some of the staff work mainly from home and many are working mothers.

In addition to jobs, the site hosts a range of editorial content such as blogs, news, features, careers information and expert advice. The site’s expert panel answer readers’ questions on everything from employment legislation to childcare and financial matters.

Tags:  home working Mumpreneur mumpreneur's testimonial mums in business workingmums
This entry was posted on Thursday, January 5th, 2012 at 11:30 pm and is filed under Blog, Mumpreneurs & Mums at work. You can follow any responses to this entry through the RSS 2.0 feed. You can leave a response, or trackback from your own site.