Fares fair on commuters who work from home

Roger Evans, London Assembly Member, has recently launched a report ‘Home Works: Why London needs to expand home working’ that calls for a step-change in TfL’s attitude to home working and flexible working. In it, he calls for the Mayor and Tfl to introduce flexible travelcards and annual rebates to help commuters make substantial savings.

“Even with Tube upgrades, the building of Crossrail and introducing more carriages on many mainline trains, the rise in London’s population is leading to ever more overcrowding on public transport. Clearly London needs transport investment, but TfL and the Mayor should also be focussing on what they can do to incentivise home working.

“One of the problems is that once people have paid for a Travel Card, there is no financial incentive to use it for less than 5 days a week. In my report I call for more flexibility on ticketing so that Londoners have the option of, for example, buying a three-day per week Travelcard. This would make part-time working more affordable for commuters and should encourage those who are able to work from home to do so more often. Oyster technology means this can be easily achieved. It’s time for the Mayor and TfL to make it a reality.” 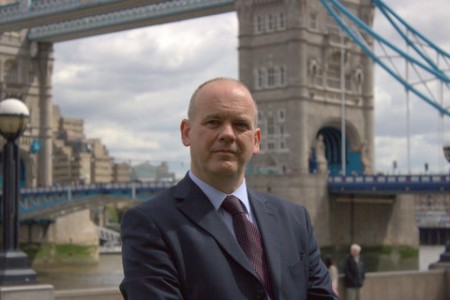 An alternative way to achieve the same benefits would be for commuters (who work from home) to pay for their season ticket and then receive a rebate for every day that they choose not to travel.

“If we start from the assumption that a full-time worker buying an annual season ticket would expect to work 255 days per year, then a Zone 6 commuter pays approximately £9.88 per day for their travel ticket. If a rebate was set at somewhere between £5 and £7 per day, a commuter who worked from home for 50 of those days could expect to receive a rebate of between £250 and £350.”

Tags:  flexible career flexible work flexible working home working
This entry was posted on Friday, March 1st, 2013 at 10:08 am and is filed under Mumpreneurs & Mums at work. You can follow any responses to this entry through the RSS 2.0 feed. You can leave a response, or trackback from your own site.