I have recently had a chat to Americana rock star Amy Speace about bringing up baby and making music.

What first got you into music?

The family rumor is that I sat down at my grandmother’s piano at age 3 and plunked out “Mary Had A Little Lamb”. That may or may not be true. However, my parents wanted me to start lessons and nobody took me until I was 5. I studied piano until I was 16. In junior high I was given a solo in the Choir Musical Review of “Adeleide’s Lament” from Guys & Dolls, only because I had perfected a thick NYC accent for the part. I didn’t think I was a good singer (Maria Tuccini was. She had a vibrato at 13. I was jealous. Plus, she had big boobs.). But the high school choir director came to see the show and took me aside to tell me I had talent. I started studying voice pretty seriously, and I think because I had studied piano and then clarinet for the band and orchestra and then tenor saxophone to be in the marching band, I had innate musical ability, so things like sight reading came easily to me. I ended up going to a summer program for the arts during high school which is where I decided I wanted to be a professional singer. But I also wanted to be a writer, so I didn’t pursue a career in Opera and kept diverting to more reasonable careers. The desire never left me and when I was 25 I wrote my first song and when I was 28, I started playing NYC folk clubs and was bit by the bug 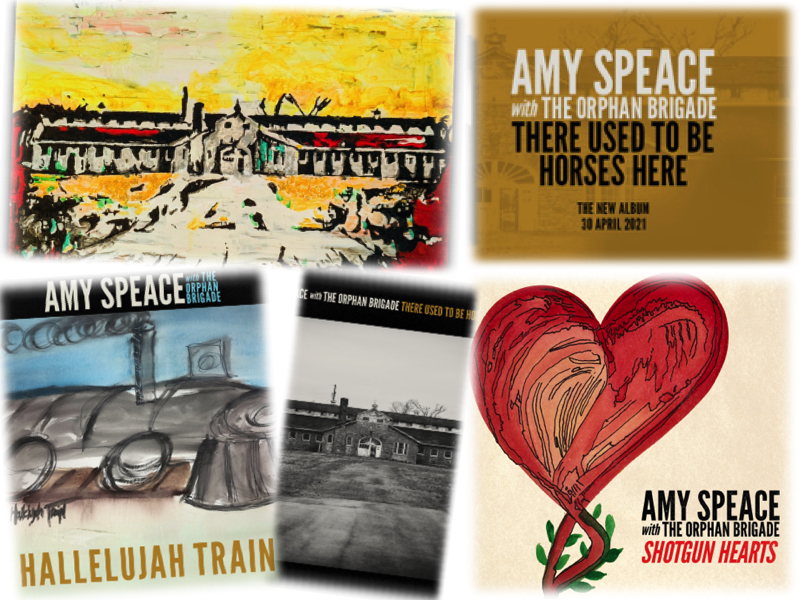 Who inspired you to make music?

My grandmother inspired me to be curious and an artist. All of my teachers from high school through my adult life inspired me to be a professional musician. Judy Collins discovering me in 2006 and signing me to her record label inspired me to work to be the best songwriter I could be.

How would you describe the music that you typically create?

Songs.  Really. I am inspired by people like Joni, Judy, Joan, Rickie Lee Jones, Tom Waits, Randy Newman, classical music, jazz music, all music. When I started writing, I was listening to a lot of Kate Bush, Matthew Sweet, Tori Amos. Lately, I’ve been devouring Randy Newman. Because of my voice, I’ve been described as Contemporary Folk, but I also exist in that space between Folk and Americana.

When writing a song, what is your creative process like?

Varied, to be honest. Sometimes a song falls out (yesterday I wrote a song in a half hour. Then literally spent every free hour I had tweaking lines, words until about 2am, I thought I was finished. Over coffee this morning I moved around a few lines and knew I was finished – that song came out fully formed). Sometimes I start with a title. Or a melody. Or just a feeling. I usually let the first draft just spill out – pure inspiration. But I am very committed to the editing process and sometimes that takes a long time to make sure every word is exact and the melody supports the lyric. 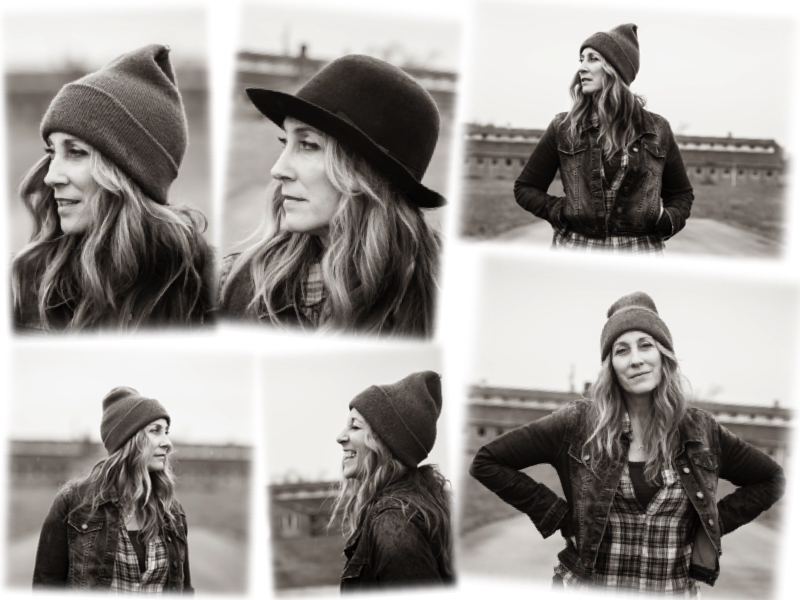 Would your child say ‘my mum is a rock star’?

My kid is almost 3. Whenever I sing around him he puts his hand on his mouth and says, “Mommy, no” and then he sings “Twinkle Twinkle” on his own in perfect pitch, so I know I’m in big trouble. But my 21 year old niece thinks I’m a big star, only because I’m on You Tube.

Tell me a curious anecdote about being a ‘rock star mum’?

I have had to bring my son to music conferences. In September, 2018, I had a showcase at the Americana Music Association Conference/Festival and had a new record about to release, so I had to go to a few schmoozy events with my manager and label, but since my husband works full time, I had to bring my 6 month old. I put him in a sling and carried the guitar on my back and headed to my Proper Records showcase. My nanny almost didn’t show up, so I was desperately looking for baby headphones, thinking I’d have to keep him fasted to my body on my back while I played my show with my band. Ps. She showed up. He still wore the headphones. 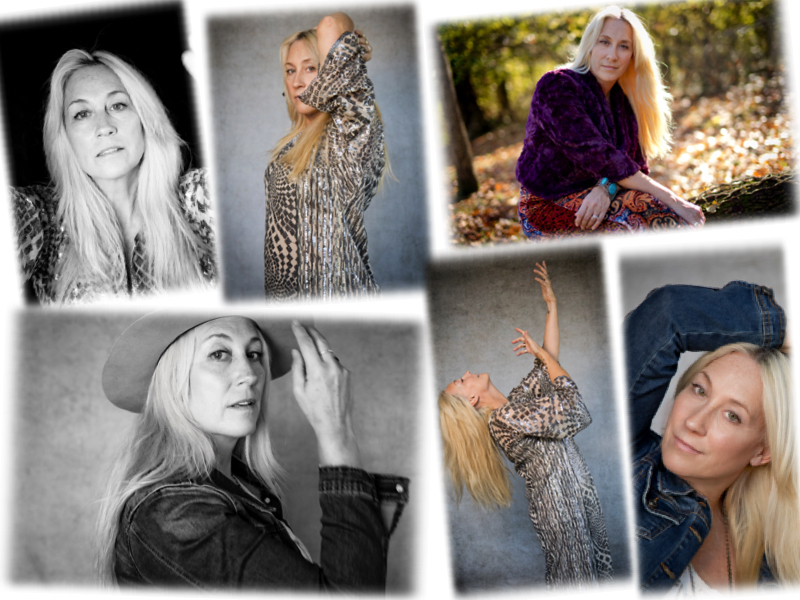 Which famous musicians do you admire?

So many. I really admire Mary Chapin Carpenter and I feel lucky that I’ve had the chance the tour with her and get to know her a bit. I love her life/work balance and that she lives outside a music scene on a lot of land with her dogs and that she’s so incredibly generous to her opening acts. I’ve opened for many artists and Chapin is by far the most generous (with the exception of Judy Collins who had signed me to her record label and has recorded my songs). My ‘pinch me’ moment was opening for Guy Clark on a Texas run. As a songwriter, to sit backstage and watch Guy was my ‘hit me by a bus now’ gig.

If you could go open a show for any artist who would it be?

Brandi Carlile. My ‘pinch me’ moment was opening for Guy Clark on a Texas run. As a songwriter, to sit backstage and watch Guy was my ‘hit me by a bus now’ gig.

Have you ever dealt with performance anxiety?

When I first began, it terrified me to not have a ‘4th wall’ to perform behind, a character. I started as an actress in NYC. My lip would quiver, I could barely play guitar. But I’ve been doing this so long I never get anxiety. I teach performance and I have a technique to teach newbies how to move through stage fright. 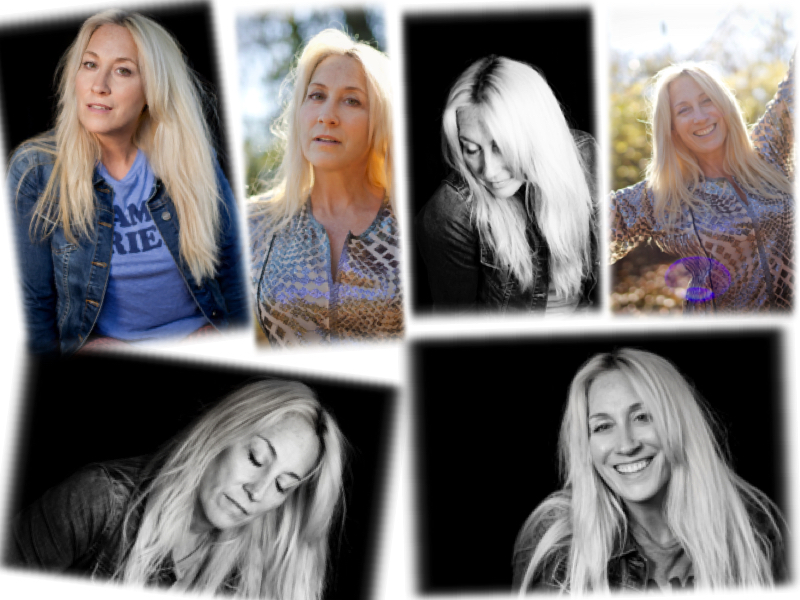 Do you sing in the shower? What songs?

I sing everywhere. The shower has amazing acoustics. I sing “Moon River” all day long, because my son’s name is Huckleberry.

What would you be doing right now, if it wasn’t for your music career?

I’d be a writer, which I already am, but I’d be a college professor of English and a novelist/essayist/poet.

How do you feel the Internet has impacted the music business?

To be honest, I ‘came of age’ as a recording artist in the internet age. I’ve never known anything else. I can reach a wide audience with social media and Spotify. Plus, I think there are more opportunities, whereas pre-internet, there were like 5 labels and the gatekeepers only let in a small portion of artists into the ‘commercial’ music world. Now young artists are breaking through with YouTube and anyone can get on Spotify.

What is your favourite song to perform?

My favorite song of my own to perform is always the last song I wrote. 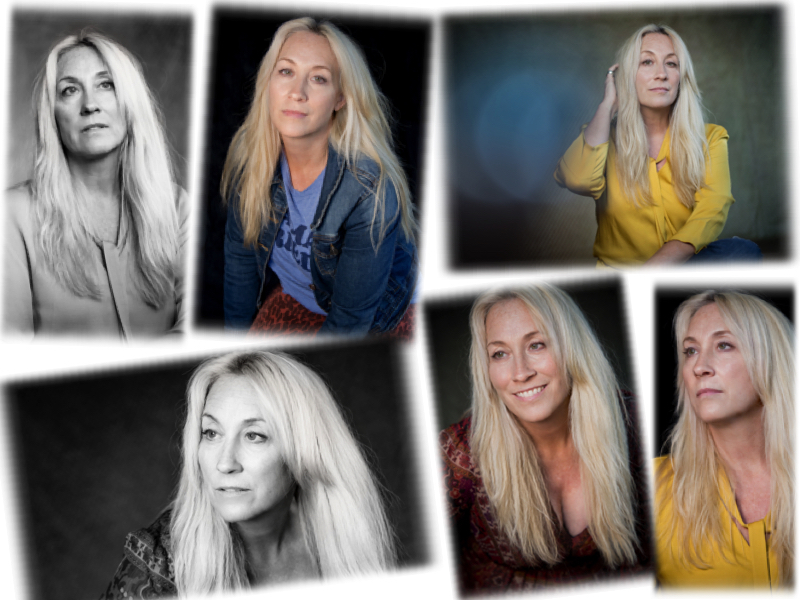 What is the best advice you’ve been given?

Judy Collins once told me, when I asked her for advice on how to have a career with longevity. She told me to just stay true to my writer’s voice (and my voice) and literally she told me to stay the course.  Mary Gauthier a long time ago told me that because I have my singing voice, if I came off stage and the first compliments were about my voice, then I have failed as a songwriter. Which just said to me, at the time, when I’d put out 2 records with a few great songs, but mostly filler, because I think I was riding on a good voice, I really dug down into my songwriting and I’m most proud that a song I wrote alone, “Me And the Ghost Of Charlemagne” last year won International Song Of The Year. It definitely was a validation.

If you could change anything about the music industry, what would it be?

Well, as a woman, I definitely see the inequity in ALL radio genres. I mean, everyone talks about how country music is like 90% men to 10% women. But it is true in Americana and Folk as well. Same with festival booking. I actually think there are more women than men in music and it’s baffling to me why there are so few women headliners (or even side stagers) in festival booking.

What advice would you have for your child wanting to follow in your footsteps?

I’d tell him first to go to college not music school. So that he can experience a broad knowledge – history, philosophy, literature, a different language, broader conversations than just how to make it in the music industry. It makes for a better writer and a more resilient human. It also gives you an education and intelligence that gives you a back up plan. I’d also say, if you’re going to do this, don’t have a real back up plan. Just go for it. But also be realistic. The music business these days is so crowded and it’s almost impossible to cut through the noise. As a folk artist who makes her living mostly on the road, I have seen that I may be one of the last generation of artists who has been able to make a living in that field. There’s just not many openings and bookers are more hesitant to give the chance to new artists who aren’t associated with a label, booking agency, have a manager. There are only a few gatekeepers and it can be hard to watch amazing artists just slog it away and then have to quit. BUT, at the same time, there are incredible artists who come out of nowhere and have these amazing and well deserved careers based on hard work (Margo Parks).

What’s next for you?

My new record, “There Used To Be Horses Here”, has just come out and a follow up record “Tucson” that will release in October 2021.  I wrote a memoir about the spiritual journey of being a mother and artist at 50 and I’m in the process of pitching it to agents. I’ve continued writing, maybe more than I ever have before, because I’m off the road, and I’m waiting to see what touring will be like in late 2021 and 2022. The pandemic has changed so much, but I’m still making music and releasing records.

Amy Speace is also featured in our London Mums magazine Spring 2021 issue. Read the full feature ‘My Mum is a rock star‘ here. 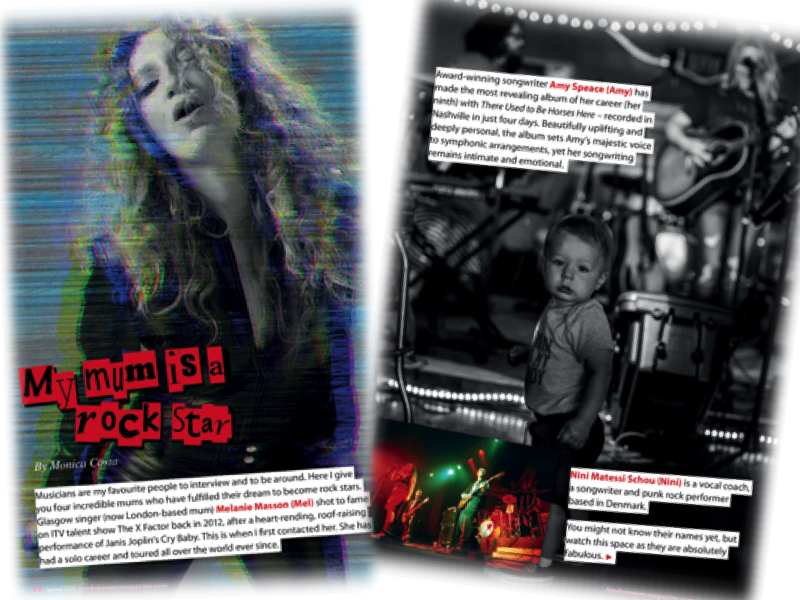 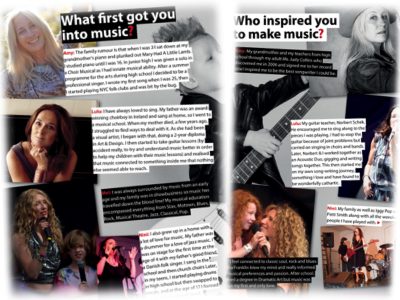 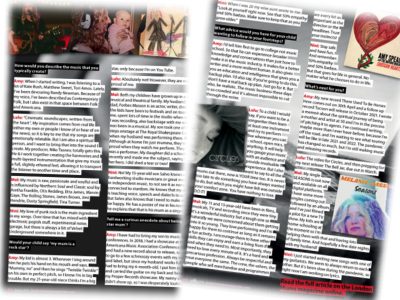 This entry was posted on Saturday, May 22nd, 2021 at 11:11 am and is filed under Mumpreneurs & Mums at work. You can follow any responses to this entry through the RSS 2.0 feed. You can skip to the end and leave a response. Pinging is currently not allowed.