Are you suffering from Imposter syndrome?

Simone was a successful Marketing Manager, well respected and high achieving – she had outperformed her counterparts on a number of occasions, and yet, she was constantly waiting to be found out, and lived in terror of the day when someone was going to walk into her office and ask what on earth she thought she was doing in such a high powered job.
And it’s not just those in senior positions who suffer from these kind of feelings, research shows that around 70% of us feel we aren’t worthy of the job we are doing at some point in our careers. Research by Pauline Clance and Suzanne Imes reveals that an estimated 2 out of every 5 successful people consider themselves frauds. Why is this and, why are women, in particular, more vulnerable to something commonly known as Imposter Syndrome? 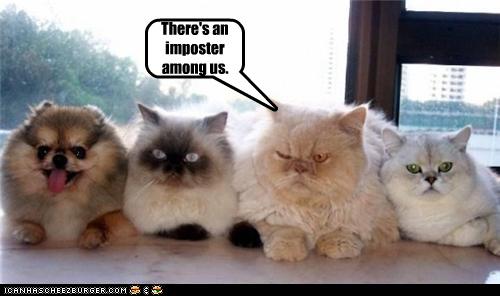 This term was coined following an academic study in the 1980’s that was centred on women who were able to break the glass ceiling. It revealed that they believed they were only promoted because they were lucky or judged to be better than they actually were. This telltale sign of a disconnect between actual and perceived performance is key – despite lots of proof that they are doing well those with Imposter syndrome believe they are ‘faking’ it and even praise can make them feel uncomfortable, compounding their feelings of incompetence.

The causes of Imposter Syndrome are complex and could stem from two different sources. Firstly it can be a result of low parental expectations – if parents did not perceive their child capable of success then this can instil a belief in the child that they are not someone who can succeed without luck or fortune playing a part, or maybe they had a sibling who was labelled as the ‘clever’ one, and they felt no matter what they did they were never seen in that way by their parents. Secondly, societal conditioning plays a role – men are conditioned from an early age to be successful whereas women are generally conditioned to be feminine. 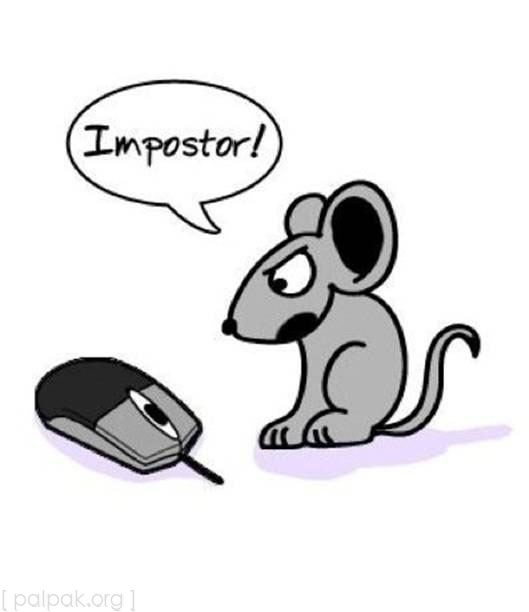 So if you recognise that you suffer from Imposter Syndrome and can see how it holds you back don’t despair – there are things you can do to minimise and eventually remove the feelings completely:

• Realise where this insecurity stems from and understand it. Learning to accept that you feel this way is a big step forward, and making a conscious decision that you are not going to let these feelings stop you doing what you want to do or from being successful.

This is, of course, easier said than done, but you can begin by control how you react to emotional stimuli. For example, next time you’re at a networking event ,where you feel everyone else is more knowledgeable or more important than you, and your stomach is whirling, your palms are sweaty and your ‘flight or fight’ mode of survival is kicking in making you want to make your excuses and leave. Well don’t, think about a ‘broaden and build’ strategy instead where you can use the opportunity to learn and grow instead. Give yourself a goal of talking to 5 new people and learning something about their business/job – people love talking about themselves so a few prompt questions are all you need.

• Notice when you are allowing the negative thoughts which erode your confidence ‘airtime’ and counteract them with positive thoughts such as ‘I am skilled and experienced, and good at my job.’ Retraining yourself not to listen to these negative thoughts will take conscious effort and hard work but in time will become more natural. 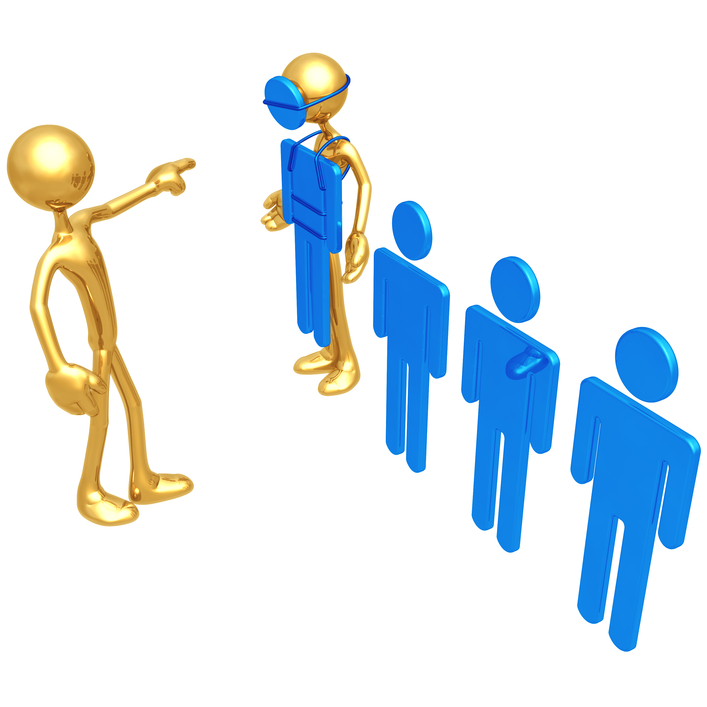 • Know that at times of pressure or stress you may be more susceptible to feelings associated with Imposter Syndrome so develop a strategy to make time for the things that make you feel good, and plan in advance how you might deal with the ‘wobbles’ when they appear.

• Allow yourself to be human – the fear of being ‘found out’ can often make those with Imposter Syndrome play it safe at work but making mistakes are part of becoming successful – by taking a risk and trying different approaches we can learn much more than we would from just following the tried and trusted path.

• Keep an achievements journal to build confidence and remind yourself why you are in the job you are in. When the doubts creep in you can instantly access lots of ‘evidence’ of when you have performed well.

• Use your support network – chances are they suffer from it too – develop a buddy relationship where you can provide mutual support for each other when you’re feeling unsure of yourself.

• Pauline Clance, one of the original researchers urges people with imposter feelings to stop focusing on perfection. “Do a task ‘well enough,'” she says, and take time to appreciate the product of your hard work by celebrating and rewarding yourself.

• Speak up – often those with Imposter Syndrome don’t want the spotlight on them as it can feel exposing and so don’t always voice their ideas or challenge their boss or team. Starting with a ‘safe’ meeting experiment with being authentic and allowing your voice to be heard – notice what happens when you do , enjoy the feeling and keep experimenting with it until it feels natural.
And finally, be grateful for what you have achieved despite all these negative feelings, and celebrate how being ‘you’ has made you successful. As Oscar Wilde said ‘Be yourself, everyone else is already taken.’

Sarah Archer is a qualified Career Coach, and co-founder of CareerTree. She works with women who want to make positive changes to their working lives. She loves what she does and she wants to help her clients find work that they love too. www.careerTree.org.uk offers individual coaching and workshops.

Tags:  careers after having children flexible work working mums
This entry was posted on Thursday, March 12th, 2015 at 11:30 am and is filed under Mumpreneurs & Mums at work. You can follow any responses to this entry through the RSS 2.0 feed. Both comments and pings are currently closed.