Are you an aspiring entrepreneur? Prepare to face these challenges

According to recent research, the proportion of new businesses run by women is steadily growing – from just under a fifth in 2017 to just over a third today. Female directors of UK SMEs are in the minority just about everywhere in the country, with the only exception being Carlisle, where there’s a just-about-even split between the genders.

Of course, there may be a whole host of explanations for this difference, and the issue is fraught with contention. Some believe this to be predominantly a cultural thing; others that there are innate differences between men and women that would cause them to prioritise different things in life.

Whatever the explanation, what’s undeniable is that female entrepreneurs face a somewhat different set of challenges to the ones faced by their male equivalents. Let’s take a look at some of the ones that aspiring entrepreneurs should prepare for.

To get the ball rolling, you’ll need enough liquidity to buy assets, hire staff, and get the business through those initial few months, where cash flow is inconsistent. To do this, you can either set aside a portion of your earning every month, until there’s enough there to get started with. Or, you can look to lenders who specialise in small business loans.

It’s widely reported that women are paid less, on average, than men. This might, on the face of it, look and smell a lot like sexism. And there can be no denying that sexism is endemic in certain industries – as you’re about to discover. But in reality, the picture is a little more complicated than that. If you really want to change the way the working world works when it comes to gender discrimination, starting a business of your own is among the best ways to start. 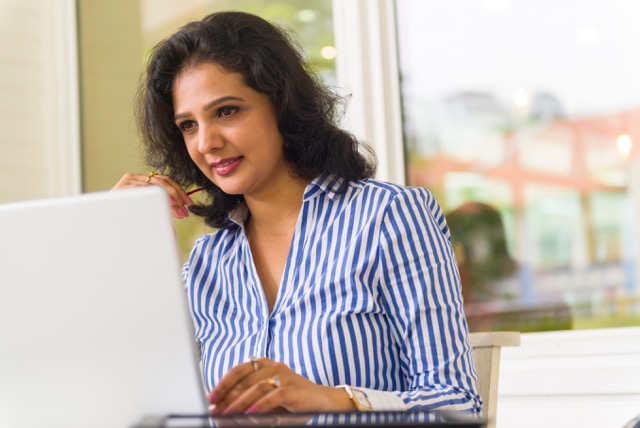 There’s a lot of uncertainty involved in setting up a new business. With the economic climate being so frosty at the moment, you might find yourself paralysed by the fear of making a wrong decision. While it’s important that your exercise a degree of rationality, it’s important not to let the fear of failure overwhelm you. The chances are great that you can do this; you just need to put a plan in place and get to work making it a reality. If you find that the fear is particularly debilitating, it might be worth seeking counselling – you can think of it as an investment, in much the same way as any other form of training for your new life as a successful businessperson!

This entry was posted on Wednesday, March 18th, 2020 at 1:01 pm and is filed under Mumpreneurs & Mums at work. You can follow any responses to this entry through the RSS 2.0 feed. Both comments and pings are currently closed.