Half of UK children think aliens have already visited Earth … Recent research shows that 41 per cent of children believe they have seen an alien or UFO compared to a quarter (25 per cent) of adults. Are you surprised with the result? Not really…. 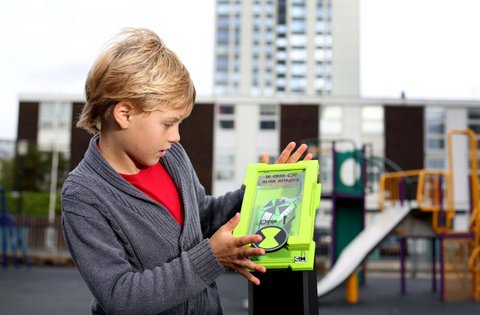 The study commissioned to mark the launch of the Ben 10 Omniverse toy range shows that 65 per cent of children believe there is ‘something out there’, whilst over half (57 per cent) of adults believe the same. 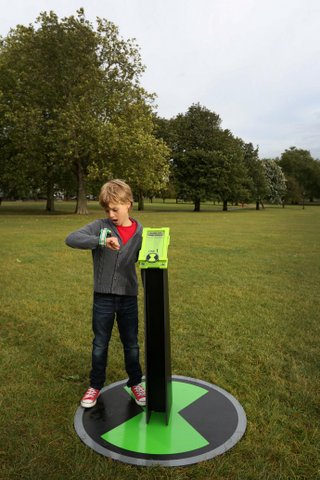 The top regions where children believe they have seen an alien: 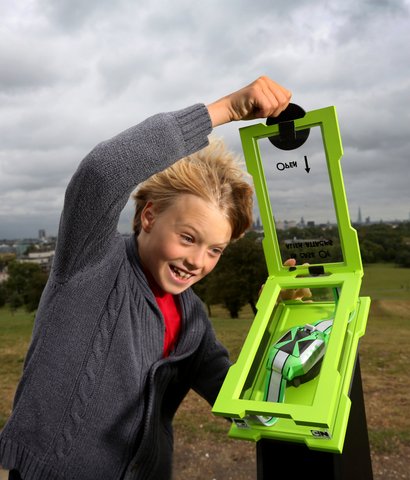 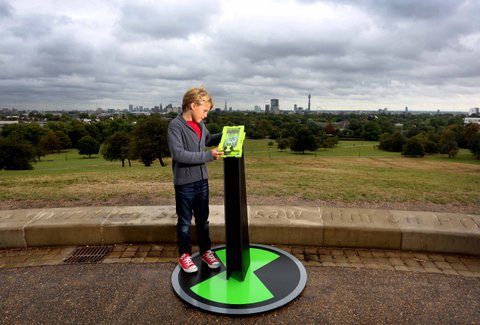 Over half (57 per cent) of children polled said they would like to make contact with aliens, with a further 61 per cent saying we should actively try to communicate with extra-terrestrial life. Half (49 per cent) think that aliens have already visited Earth with 39 per cent stating they believe there are aliens living here now.

The research showed that one in five girls (21 per cent) believe that the Queen would be the most suitable welcome committee for aliens, whilst 16 per cent of boys thought the army should greet aliens. One in ten children (10 per cent) thought Lady Gaga would be the perfect person to greet aliens, with 9 per cent stating it should be a job for The Duke and Duchess of Cambridge. 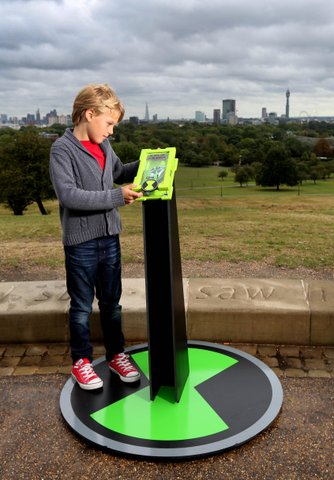 Two out of three children (67 per cent) are confident we will discover other life forms in the future – with 66 per cent excited about the prospect, compared to less than half (49 per cent) of adults. Over half (60 per cent) of children wish aliens were real and 65 per cent think that aliens are ‘cool’.

When asked what they imagine aliens to look like nearly half (46 per cent) of children revealed aliens would be green, 38 per cent thought they would have massive eyes and one in five (21 per cent) said they would look very alike to humans. A quarter of children (26 per cent) believe aliens will look like E.T and 25 per cent akin to giant bugs.

Tags:  creative playing get creative
This entry was posted on Thursday, October 4th, 2012 at 9:43 am and is filed under Blog, Get Creative. You can follow any responses to this entry through the RSS 2.0 feed. You can leave a response, or trackback from your own site.