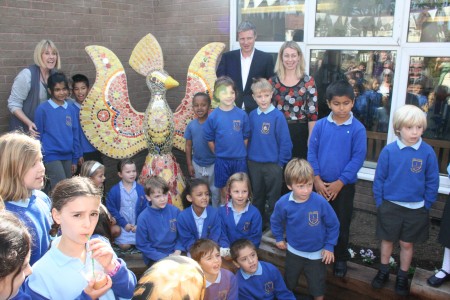 The Phoenix Sculpture has been a very successful project led by London Mum Honor Pinner, artist in residence (East Sheen). 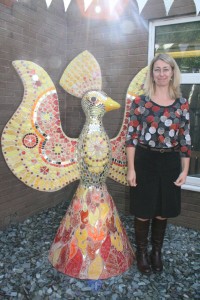 The sculpture has been an amazing creative art project involving children in the design and making process. 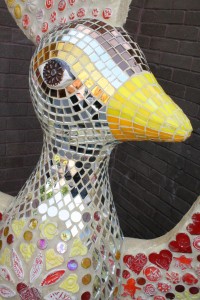 The end result is spectacular and a key feature at the main entrance.

This type of artwork showcases the work that can be produced when families and schools join (with PTA key role in fundraising the whole project) forces to create something very special. 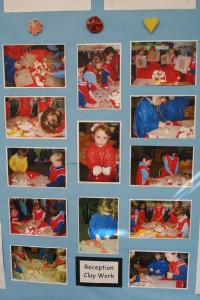 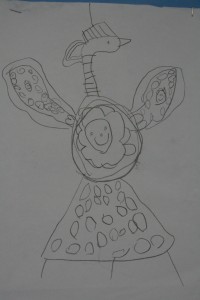 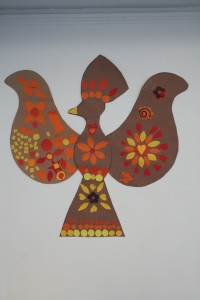 The children (from reception to year 6 with no exceptions) had lots of fun in the making of the statue which is the result of a joint effort. 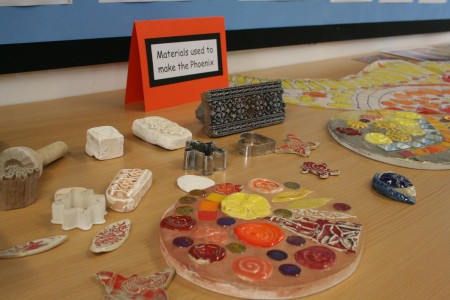 Honor, mum of two at East Sheen Primary School, donated her time and resources to lead the project and guided the kids throughout the design process as well as the production of the mosaic pieces. 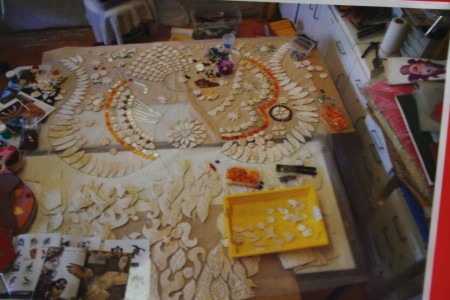 She was obviously very proud of the work achieved which also impressed local MP Zac Goldsmith. 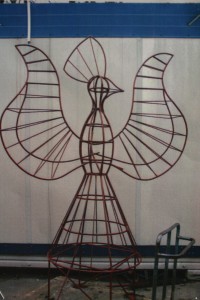 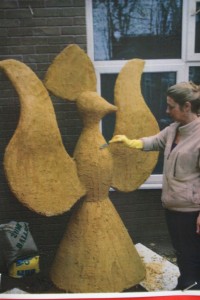 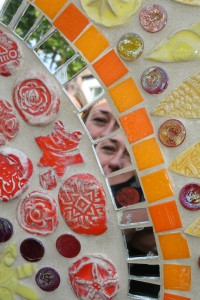 This entry was posted on Friday, September 23rd, 2011 at 12:16 pm and is filed under Blog, Get Creative, Schooling. You can follow any responses to this entry through the RSS 2.0 feed. You can leave a response, or trackback from your own site.