Colouring and creativity – insights from a mummy blogger event in London

During the summer a group of mummy bloggers from across the UK (including myself and our London Mumpreneur Rita Kobrak) met at the Ritz for a glam high tea hosted by Bic Kids and an interesting discussion on the relationship between mums and being creative. 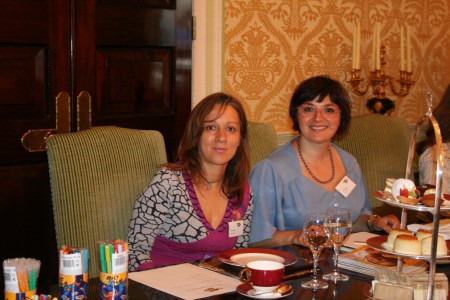 Here are some of the insights from the mummy blogger event.

Mums want to be hands on and creative with their children but often don’t know how to be, or are scared that they can’t be creative.

Children let you be creative in your own way. They have no expectations on what being creative is. 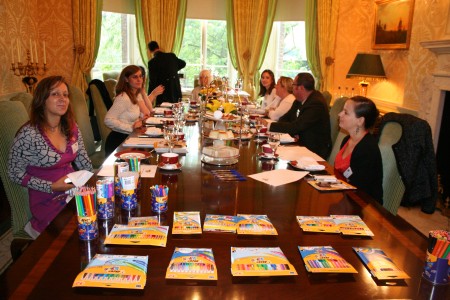 Some mums aren’t creative with their children because they don’t want to make a mess. One mum spoke of a time when lots of people commented on her Facebook page about the glitter she had in her kitchen and the mess it made. Being creative and getting stuck in can also be affected by some children’s character – some children don’t want to get dirty.

Culture plays its part in creativity too. One of the mums spoke of when she lived in Chile, where the kids are taught that they’re meant to be clean and told not to get messy. 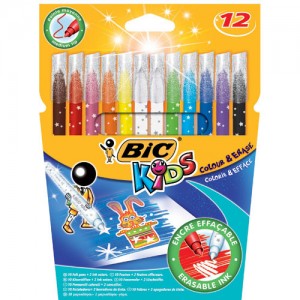 Creativity is a way of getting your children to talk, especially older children. They feel more happy to chat and share their thoughts while being creative

It’s important that you don’t ever say to a child about their picture, ‘That’s lovely, what is it?’ Kids don’t like hearing that, it’s disappointing and can stifle them. Ask them to talk you through their picture.

Angela Anning’s research discovered that children feel that they’re on more of an equal setting when they’re being creative at home with their parents. Whereas in school, the children felt that the adults were in charge so didn’t feel as free to be creative.

Some children also don’t enjoy art in school, and prefer to do art with their parents.

Kids being able to express themselves through drawing is key. There are too many boundaries for children today. Kids can communicate a lot through drawing.

It is important to allow children to communicate with their scribbles. 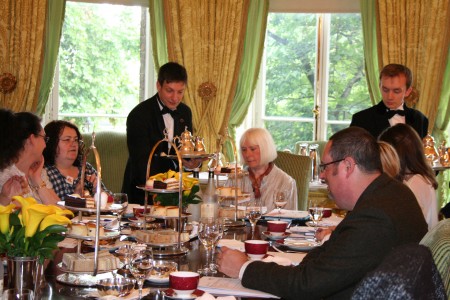 Angela Anning’s research showed that when children reach age seven, they experience a change of culture. They start to worry about drawing something exactly as it should look. When they’re younger, they will say a scribble is a spaceship and not second question it. But at seven, they start to worry about what people think. Parents can play an important role at home in drawing. Parents can show their children different types of illustrations, such as cartoons to prove that drawings don’t have to be drawn in a set way. It’s important to show your child as much as art as possible.

One mum spoke of an example where her seven year old son entered a drawing competition but said he couldn’t draw a car. But he could draw a robot, because the robot was a figment of his imagination so it was easier to draw. A car was difficult because it’s real and he knew what it should look like. Mum tried to help her son by showing him lots of examples of styles of cars and different ways of drawing them.

Angela Anning explained that children also go through phases of learning how to draw a cartoon character and then will draw the same cartoon over and again.

Girls tend to be into people and relationships, whereas boys are in to movement, speed and objects. Angela Anning’s study found that genders tend to draw like the above. But when they get to seven they fit into stereotypes. So boys start drawing football pictures and girls draw fairies.

What are children influenced by?

Angela Anning believes children will draw what they’re passionate about. Children often draw near TV screens and computers, and their pictures are influenced by the images that they see.

What kind of resources helps children to be creative?

Nothing that has an outcome, e.g. they tend not to like using kits which tell them exactly what to do. Same with Lego. If children try to follow a kit, it doesn’t work.

Kids respect their products, quality is hugely important. Less is more. Products that wash off is also important.

A tip on how to display your children’s drawings without them taking over a room is to take a picture of the drawing on a camera and then display them on a pinboard so children can see you’re proud of their pictures but they’re saved in a manageable way.

Here is the link to the Bic Kids comical advert of the girl colouring on her mum’s wedding dress! http://www.youtube.com/watch?v=BxOvGVZBzM4. The video, which can be seen on YouTube, is part of a new campaign under the strapline ‘Washable pens for colourful kids’, providing mums and dads with the reassurance that their children’s handy work can be washed off clothes and fabrics. These new Bic products are actually amazing! My son absolutely adores them.

This entry was posted on Saturday, September 3rd, 2011 at 2:21 pm and is filed under Blog, Get Creative, Parenting Skills, Schooling. You can follow any responses to this entry through the RSS 2.0 feed. You can leave a response, or trackback from your own site.