British families urged to swap a sedentary summer for a Playcation

New research recently revealed that British families are stuck to the sofa, with two thirds (68 per cent) of family time being sedentary. 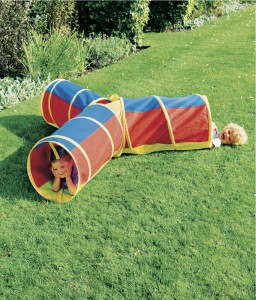 The survey conducted by UK retailer Argos, shows British families spend an average of twelve hours together a week yet eight hours of this time are spent sat down.

Television is the biggest family entertainer, with a quarter of parents defaulting to the box because it keeps the whole family entertained. A third describe their chosen family activity as ‘something everyone likes’.

This summer, half of British families plan on tuning into the Olympics and just over a third (35 per cent) plan to watch the UEFA EURO championship but despite a summer of sport, a third (32 per cent) are put off participating in sporting activities together as a family as they worry it is expensive.

However, nearly a third (30 per cent) of parents expressed a desire to be more active, with one in five (18 per cent) wanting to simply play together more as a family. 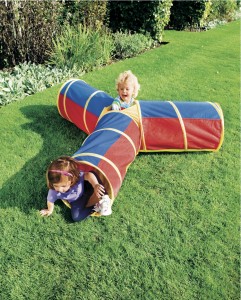 The majority of parents polled enjoyed playing outside as a child so they could meet up with friends and just over a third (38 per cent) listed playing hide and seek as their favourite outdoor game, closely followed by hopscotch (24 per cent) and football (29 per cent).

This is what London parents will be doing this summer:

53% of parents say their family will be watching the Olympics.

Parents say their family spends an average of 8 watching hours TV a week compared to 6 hours being active. 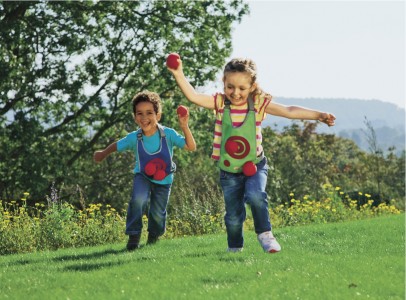 19% of parents say the majority of their family time is spent watching TV.

35% of parents wish their family was more active together.

Parents say “we don’t have the time” is the thing that most puts them off participating in active/sporting activities together as a family.

31% of parents struggle to keep them family entertained over the holidays.

28% of parents always let their children win when it comes to game play.

Here are some great tips to enjoy a ‘Playcation’ this summer:

It doesn’t have to take a long time. As the summer days get longer there is no excuse not to get outside as a family, even if it is just for 30 minutes. Have a quick game of ‘hide and seek’ or swingball before dinner. Both games are quick to set-up and play and will leave everyone ready for bed.

Reward sportingactivity to motivate your family. A certificate can make even the simplest activity into something fun for your children.

Activities don’t have to be expensive. A quick game of ‘hide and seek’ is just as fun as setting up a full obstacle course.

Get a big grouptogether. A big team game like cricket or rounder’s is a great way to get friends and family outside and playing together. To allow even little ones to get involved swap the bat and ball for a football and let the person in bat kick the ball instead. Having a large group will mean a large range of abilities and ages so no one will feel left out.

Don’t be put off by lack of space. There are lots of simple games that can be played in even the smallest garden. If you fancy playing something on a bigger scale or don’t have any outside space, just head to your local park instead.

Tags:  messy play olympic games olympics outdoor play outdoor playing playing
This entry was posted on Tuesday, June 26th, 2012 at 3:15 pm and is filed under Baby & Toddlers, Blog, Get Creative, Parenting Skills. You can follow any responses to this entry through the RSS 2.0 feed. You can leave a response, or trackback from your own site.