What a night at the First Aid Awards!

Over the years my editorial contributors and I have interviewed lots of celebrities and attended lots of interesting press events but nothing prepared myself and Rita Kobrak for an evening so intensely charged with emotions such as the First Aid Awards for St John Ambulance. Celebrities are great and when you meet them in person you understand why they are famous, they always have something special about them, but the real people, the real-life saviours and heroes of our everyday life we met at the First Aid Awards were absolutely among the most inspirational people we have ever come across. Seriously! We will share some of their stories over the coming weeks. 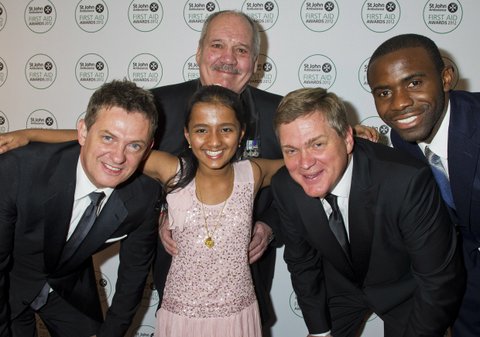 What really shocked me the most during the evening, was to find out that up to 140,000 people die in situations where first aid could have given them a chance to live.

Here are the testimonials of some celebrities who were saved by incredibly courageous ‘normal’ people: 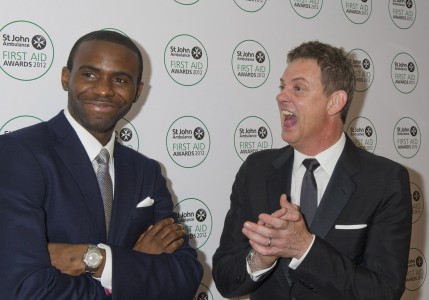 Fabrice attended the St John Ambulance First Aid Awards to present an award and celebrate life-saving individuals. He said: ‘After my cardiac arrest, I received first aid for over an hour. I was lucky my collapse came in a football stadium where first aid was on hand. But it’s so important that people out in their local communities are embracing first aid to help their neighbours, their friends and their families – and strangers too. Believe me, it can be the difference between life and death. The St John Ambulance First Aid Awards celebrates not just the medical professionals, but ordinary people who are doing extraordinary things and saving lives. All of the finalists should be proud of what they have achieved and are continuing to achieve by knowing first aid. I hope their achievements encourage other people to learn this important skill.’

What I love the most about Fabrice’s testimonial was that he admitted that all the money, cars and things he owned did not matter any more. He literally died and came back to life. His heart stopped beating for 78 minutes but was brought back to life by volunteers from St John Ambulance. I believe that his time was not up yet and that he was destined to do greater things in life than just playing football. 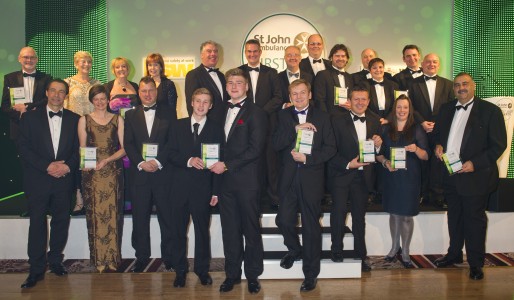 Jahmene needed first aid when he struggled for breath during auditions, is also a St John Ambulance supporter. He said: ’I didn’t realise how important first aid could be until The X Factor auditions. I was panicking about a performance at bootcamp and all of a sudden, I could hardly breathe. It was terrifying but thankfully they had St John Ambulance trained first aiders on standby and they helped me breathe normally again. The experience was frightening but it showed me just how vital it is to have someone around you who knows how to help.’

The annual black tie event was hosted by TV presenter and survival expert Ray Mears, who has used first aid himself several times. At the event he mentioned his personal story of an helicopter crash he survived with his TV crew when he performed first aid to his colleague while in a state of shock himself. What a story! 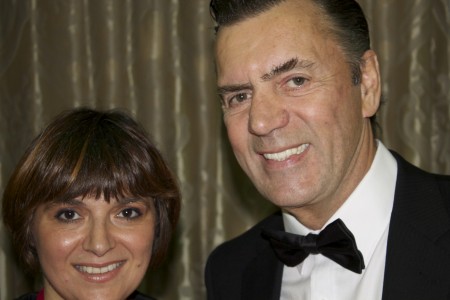 I also met Dragons’ Den star Duncan Bannatyne who recently experienced chest pains and was helped by employees.
When presenting an award he recommended all businesses in the UK to train their employees for first aid. Well personally, I am now determined to refresh my first aid skills too as I believe I could not perform CPR to anybody despite having seen it in a course many years ago.

But the most interesting stories were the ones of the ‘normal’ people but the real heroes whose actions were celebrated at this event for bravely saving so many lives.

The story that touched me the most is the one of 11 year old Maria Rowe who saved his dad’s life at home by performing CPR and at the same time calming his mum down who was panicking. 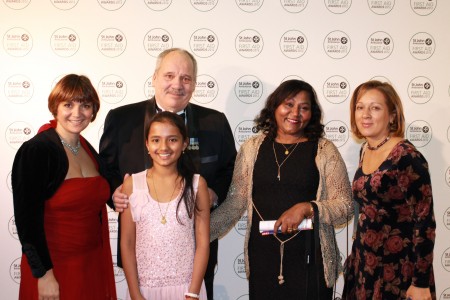 I met all three of them and I interviewed them. Watch this space as we will feature their amazing stories in various dedicated pages.

Awards were presented on stage in front of 350 guests. Finalists and winners included 17 year-old Lee Craven who rescued his friend from a frozen canal and treated him for hypothermia, 11-year-old Maria Rowe who resuscitated her father when he collapsed while they were home alone, and PC Tristan Barnet who came to the aid of a choking baby while on a routine patrol. 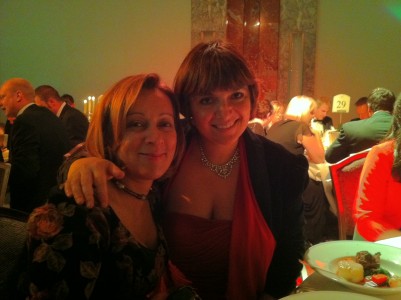 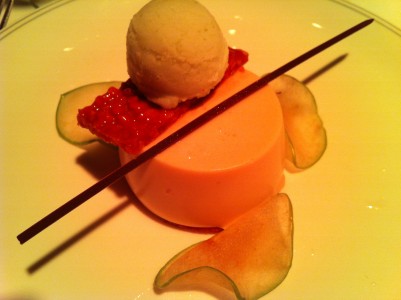 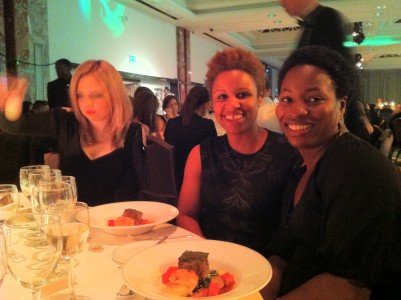 After mentioning such inspirational people it seems a bit trivial to say that the meal at the Lancaster Hotel was delicious. I am usually a fussy eater (typical of an Italian woman!) but I was impressed with the quality of the food considering the amount of people who needed feeding on the night. I also enjoyed the company of Rita Kobrak from Mum and Baby Experience as well as founder and Babe-in-chief Uju of Babes about Town.

Tags:  first aid training
This entry was posted on Thursday, November 29th, 2012 at 10:40 am and is filed under Blog, Fitness & Health. You can follow any responses to this entry through the RSS 2.0 feed. You can leave a response, or trackback from your own site.