While I quickly did my chores at 7am and went on the school run this morning I found myself reflecting on a piece of news that said that today 18 January 2016 is called Blue Monday because it is supposedly the most depressing day of the year and also estimated to cost the UK economy £93 billion. It might be one of those guerrilla marketing stunts to encourage you buy things and make you buy feel good stuff. Here is how London Mums and I will beat Blue Monday blues (excuse the punt). 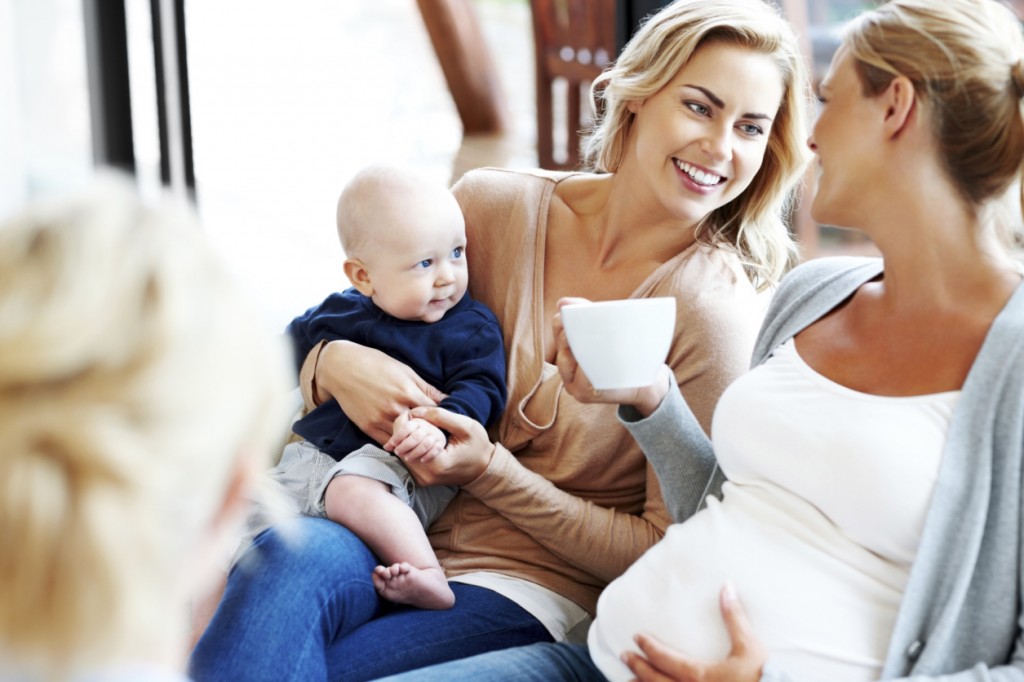 1- First of all, choose a friend to call today and meet up with. Think of positive thoughts to share with over a cup of coffee, tea or a feel-good drink like a hot chocolate. My favourite recipe for this is Mexican Hot Chocolate. 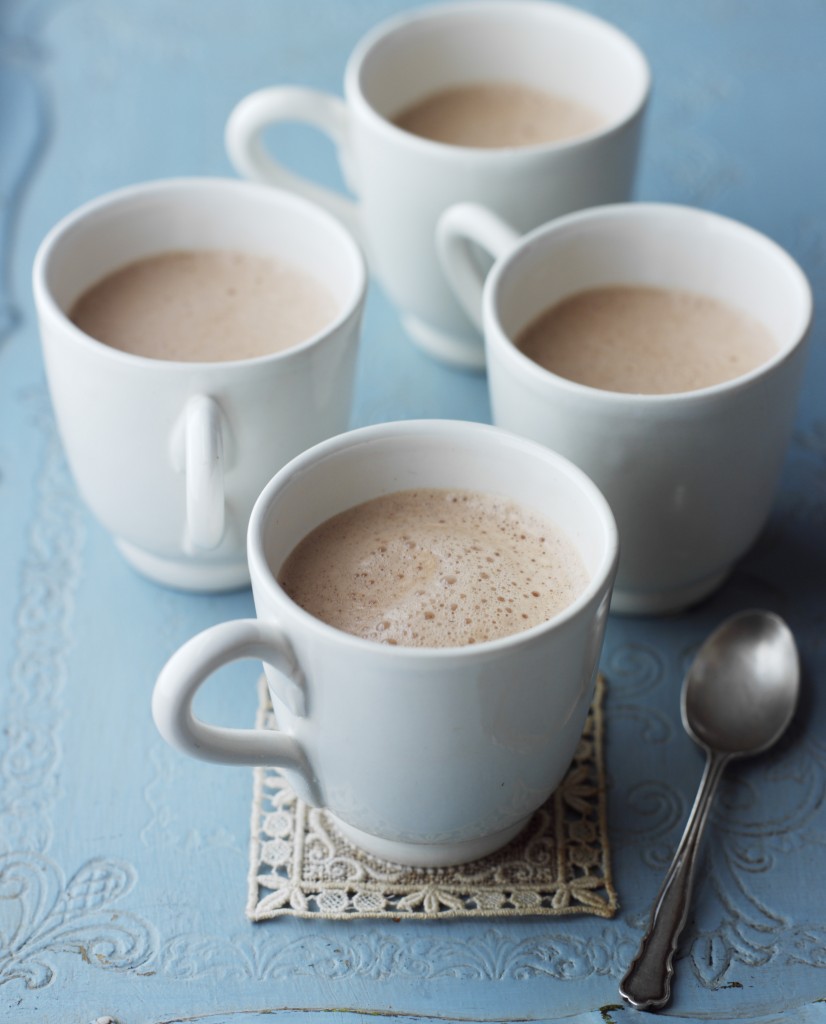 2- Make a list of things that motivate you to see 2016 as a year of new beginnings and challenges. Personally I will jot down my wish to start lessons for left-handed tennis, which will be very tough for me as I am right-handed but I have a serious shoulder injury on my right side so this would motivate me to feel less handicapped and fit on top of being more balanced in my body. The injury may even be a blessing in disguise. This positive thinking is what I would like all London Mums (& beyond) to take away with from Blue Monday.

Turn this depressing day into the most inspirational of all.

3- When you pick up your child today from school, forget about homework and just do some creative activity that sparks your imagination and relaxes you all. Drawing is one of my favourite chillaxing activity for both myself and my son.

Here are a few drawings we have made recently to beat the January blues. 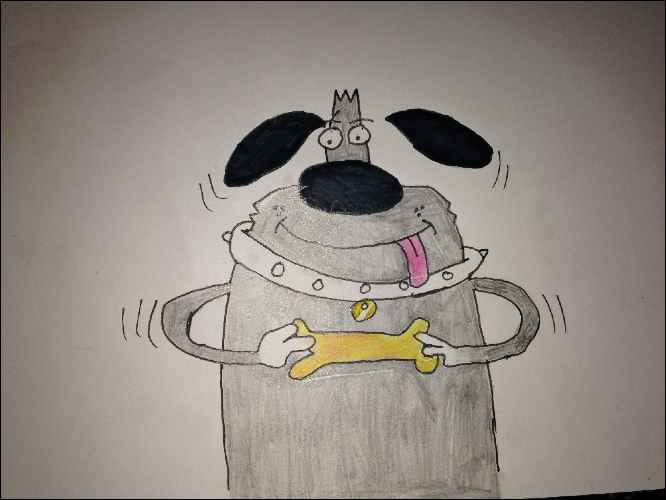 Diego’s picture: Instructions on how to draw comics will soon be published in a special post 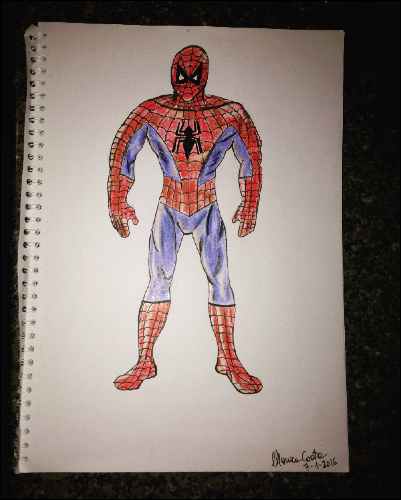 I will soon write a blog on how to draw a Spiderman in simple steps. It seems more difficult than it actually is.

4- Make comfort but yet healthy food for dinner such as a yummy Tuscan spelt soup. 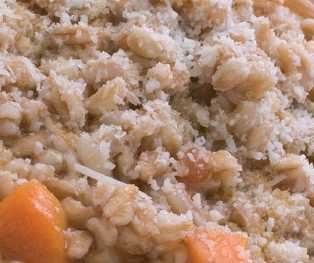 5- Have an early night starting with a relaxing bath reading a good book. 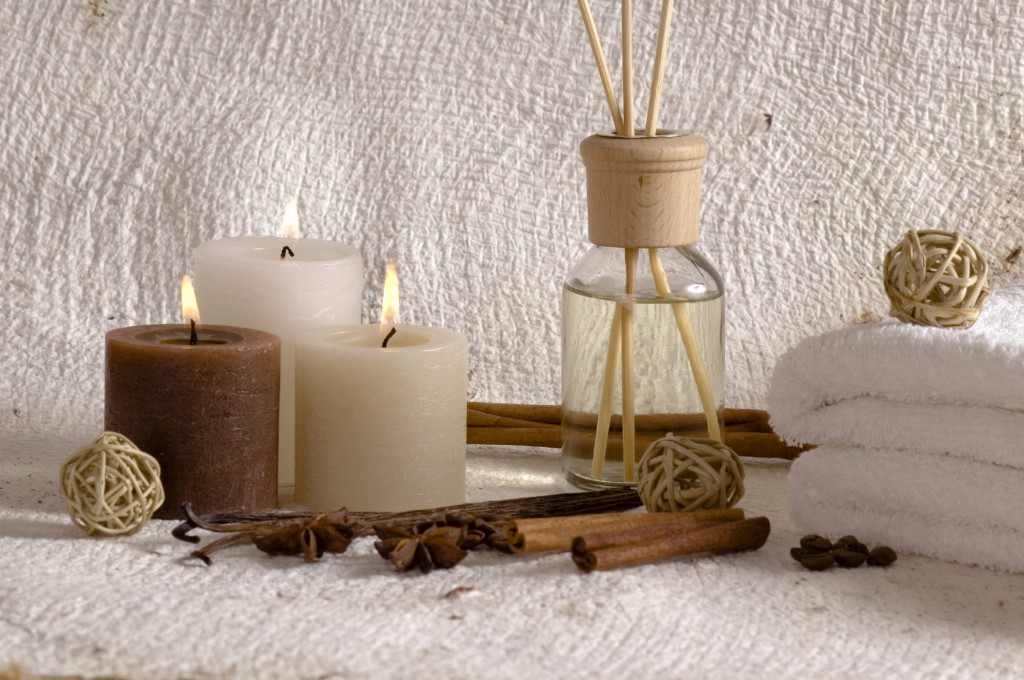 I recommend either a Shopaholic novel by Sophie Kinsella or Lucy Holliday A night in with Audrey Hepburn, which was my Bedside Book last week. 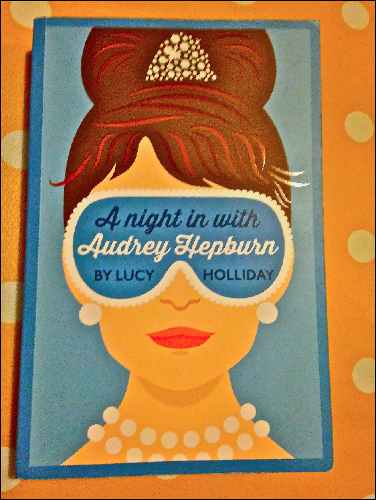 Then end with a feel-good comedy like Netflix Original sitcom Unbreakable Kimmy Schmidt (The next biggest sitcom after Friends). 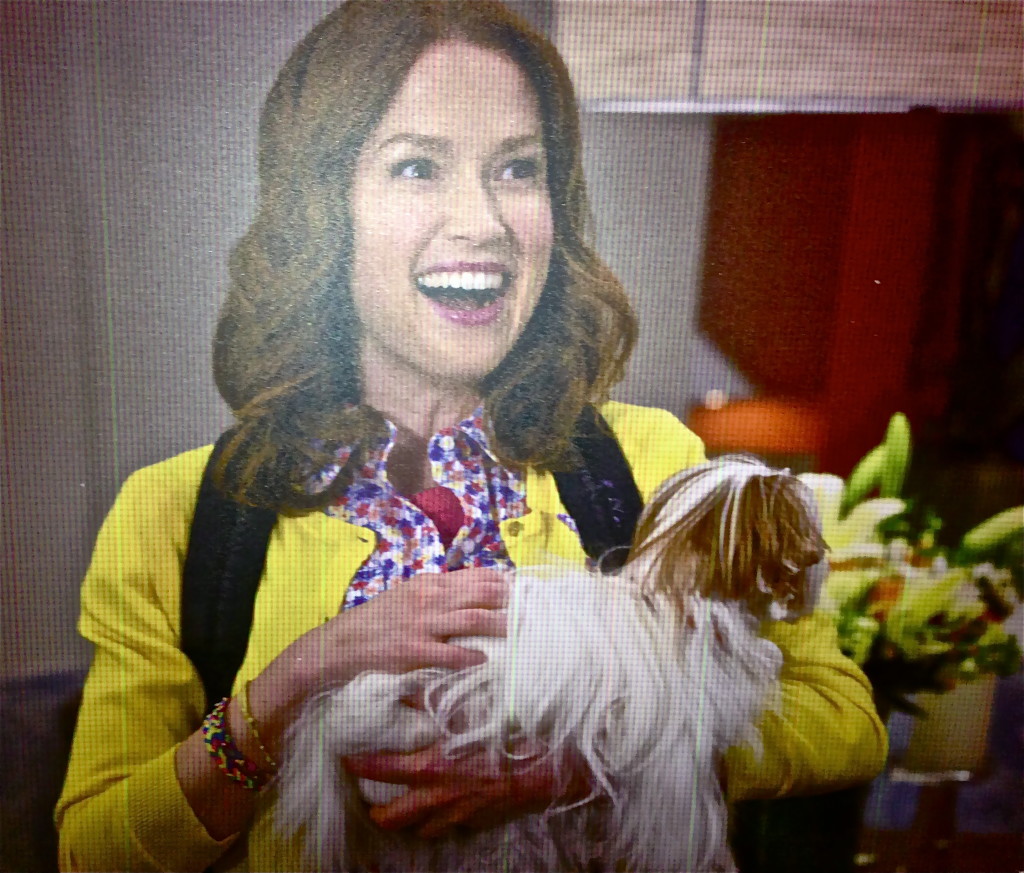 The greatest news of all today is that Unbreakable Kimmy Schmidt – Second instalment premieres globally Friday, 15 April 2016 on Netflix.

Catch up with season one first. Kimmy is so hilarious… After living in a cult for fifteen years, Kimmy (Ellie Kemper – The Office) decides to reclaim her life and start over in New York City. Armed with just a backpack, light-up sneakers, and a couple of way-past-due library books, she’s ready to take on a world she didn’t even think existed anymore. Wide-eyed but resilient, nothing is going to stand in her way. She quickly finds a new job (working for 30 Rock’s Jane Krakowski), a new roommate (Tituss Burgess – 30 Rock), and a new beginning. The cast also includes Lauren Adams, Sara Chase, Sol Miranda and Emmy winner Carol Kane (Taxi, The Princess Bride). The first season of Unbreakable Kimmy Schmidt was nominated for an Emmy® award.

Try to resist the temptation to binge watch Kimmy on Netflix but also get a good night sleep.

According scientific studies, sleep and depression are undeniably linked, so a good night’s rest could minimise the impact of this gloomy day on people and businesses.

World sleep expert from the University of Oxford and co-founder of Sleepio Professor Colin Espie recently said: ‘We all know that after a sleepless night we can feel a bit tired and irritable, but most of us can bounce back after a good night’s sleep. People who suffer from chronic sleep problems have more difficulty recognising and managing emotions, and are at double the risk of developing depression.’ And commenting on what the overall effects of poor sleep are, he told that ‘Sleep affects us on various levels – mentally, emotionally and physically – so when we have had no or insufficient sleep, we feel the consequences. Physically we will feel lethargic and drained, mentally we become slowed down with poorer concentration and memory, and emotionally we may become irritable and depressed, with bursts of hyperactivity.’ 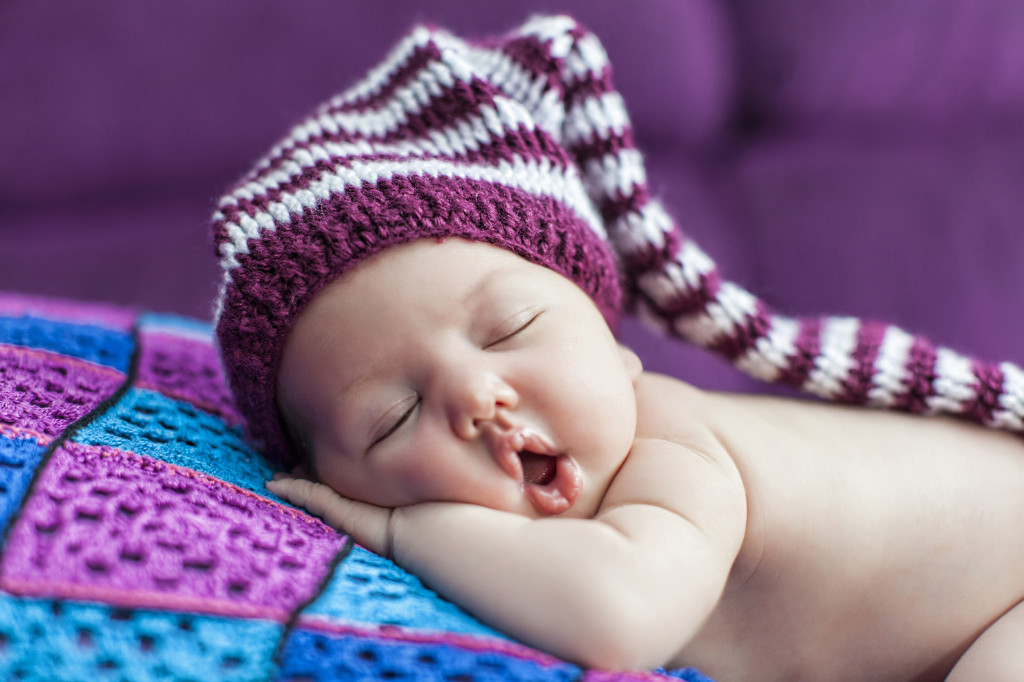 ‘In fact, sleep problems affect one in three  of us in the UK at any one time, and about 10% of the population on a chronic basis, with energy levels (60%), mood (48%), relationships with other people (35%) and physical health (28%) cited in the World Sleep Survey as the areas most impacted by poor sleep.’

‘The preliminary information from the first World Sleep Survey also found that professionally, poor sleep is a productivity killer as each full-time employee in the UK on average loses eight and a half work days every year due specifically to poor sleep. Respondents to the survey chose concentration ( 46%), ability to complete work (38%) and ability to stay awake during the day (27%) as the three top issues affecting  their productivity after a night of poor sleep.

If that’s not enough to beat the Blue Monday blues, just watch this video clip from Sex and the City that always cheers me up.

This entry was posted on Monday, January 18th, 2016 at 11:36 am and is filed under Fitness & Health. You can follow any responses to this entry through the RSS 2.0 feed. Both comments and pings are currently closed.