Great piece of research announced by a recent science news digest available on the British Science Association website. Researchers at the University of Massachusetts have deactivated the extra chromosome that causes Down’s syndrome, according to The Independent. The scientists took cells from people with the syndrome and silenced the chromosome, raising the prospect of future treatment. 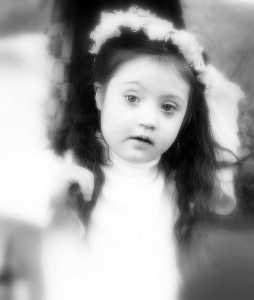 “This will accelerate our understanding of the cellular defects in Down’s syndrome and whether they can be treated with certain drugs,” Jeanne Lawrence, who led the team, told The Guardian.

“The long-range possibility – and it’s an uncertain possibility – is a chromosome therapy for Down’s syndrome. But that is 10 years or more away. I don’t want to get people’s hopes up.”

Healthy people are born with 23 pairs of chromosomes, and people with Down’s syndrome have an extra copy of chromosome number 21. This causes developmental issues such as learning difficulties and heart defects, and the disorder occurs in roughly one per thousand births. The researchers managed to insert a genetic switch called XIST into the extra chromosome, preventing it from being activated.

“Although development of any clinical gene therapy is a multi-step process, any prospect requires that the first step, functional correction of the underlying genetic defect in living cells, is achievable. We have demonstrated that this step is no longer insurmountable for chromosomal imbalance in Down’s syndrome,” the researchers concluded.

This entry was posted on Wednesday, August 14th, 2013 at 9:00 am and is filed under Fitness & Health. You can follow any responses to this entry through the RSS 2.0 feed. You can leave a response, or trackback from your own site.