Do you know any young Arsenal fans? Junior Gunners is the youth Membership scheme at Arsenal and is packed full of great benefits tailored to satisfy your young football fan’s needs. 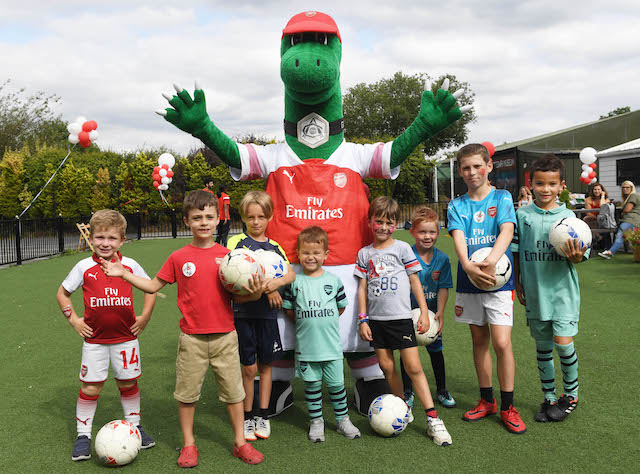 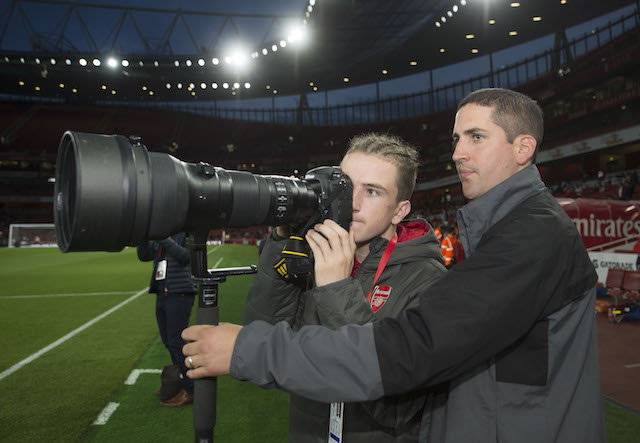 Being a Junior Gunner is the only way to become a mascot and lead the team onto the pitch alongside the captain. The scheme also relies on older Junior Gunners to form the Arsenal Ball Squad, working directly with the first team to keep the ball in play at every home match. 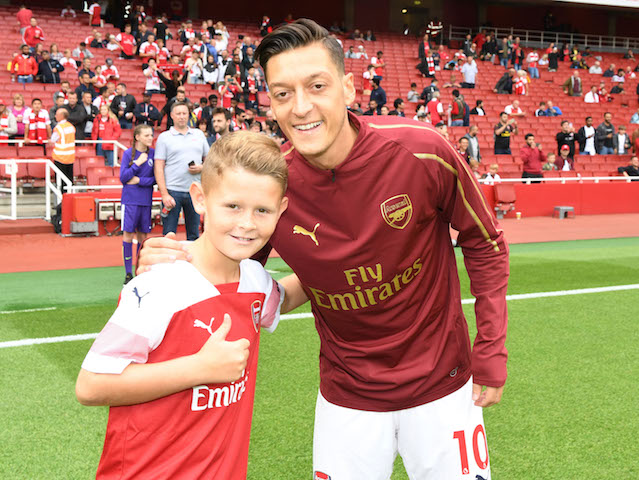 LONDON, ENGLAND – AUGUST 12: of Arsenal during the Premier League match between Arsenal FC and Manchester City at Emirates Stadium on August 12, 2018 in London, United Kingdom. (Photo by Stuart MacFarlane/Arsenal FC via Getty Images)

Junior Gunners are given regular opportunities to attend exclusive events. From family-friendly days out, to trips behind-the-scenes at Arsenal’s Training Centre, and play dates with the loveable mascot Gunnersaurus, the membership offers the inside track to be a part of all things Arsenal. The weekly competitions also give Junior Gunners the opportunity to get their hands-on Arsenal merchandise and memorabilia, as well as be in with the chance of meeting first team players! 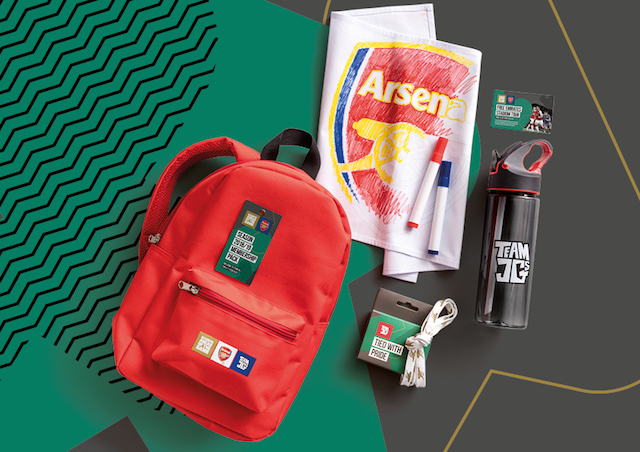 It’s never too early to start your Membership journey; the Welcome To Our World scheme is available from day one up until the little one turns four. 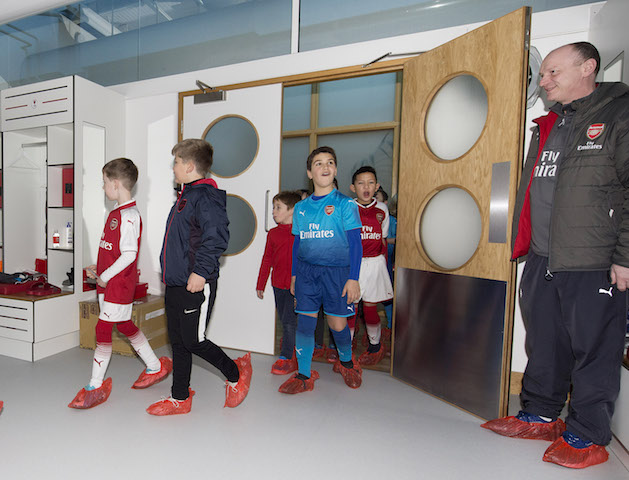 Team Junior Gunners caters for fans aged between four and eleven, and our Young Guns group covers those aged between twelve and sixteen. 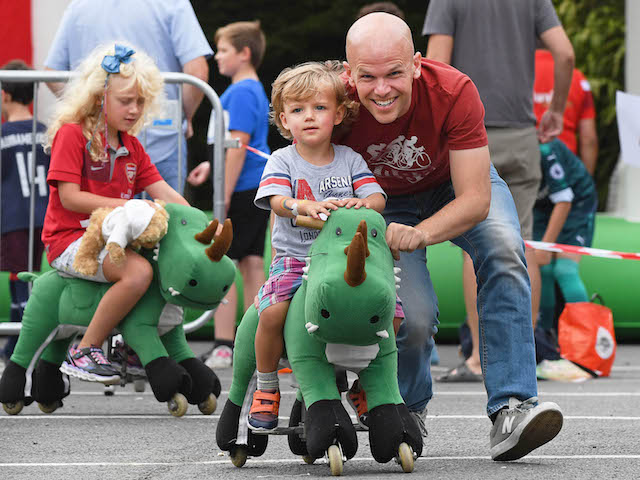 If you chose to become a Junior Gunner Member you can opt to receive an exclusive Membership Pack each season. 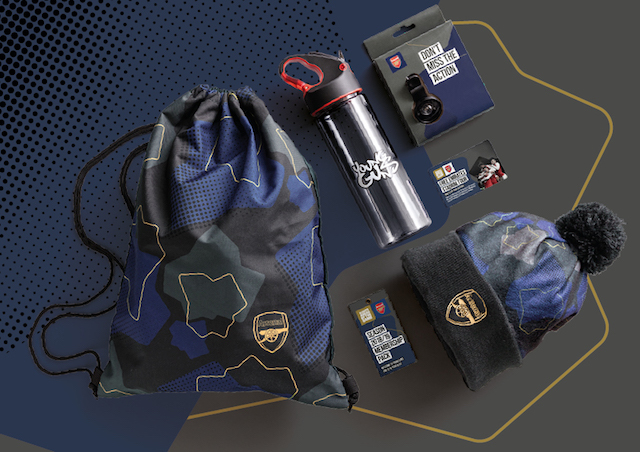 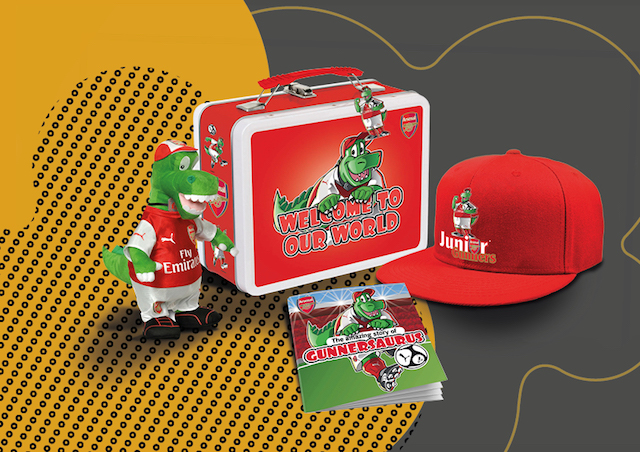 This entry was posted on Monday, September 24th, 2018 at 8:20 am and is filed under Fitness & Health. You can follow any responses to this entry through the RSS 2.0 feed. Both comments and pings are currently closed.