Back in March before lockdown and the pandemic outbreak, I attended a health event including different speakers who talked about the connection between muscles and breathing. Jonny Wilkinson, a former English rugby player who played for Newcastle Falcons and Toulon and represented England and the British and Irish Lions was among the experts. He talked about his experience with listening to his body to improve his lifestyle. As a sportsman he suffered from mental illness and depression. He wished he had looked after at both his body and metal wellness when he was younger better, but along the way he has learned some very important steps to improve his mental health which he shared with us. 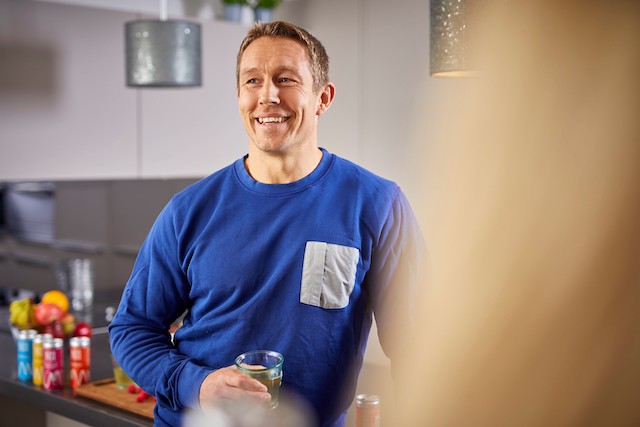 Puressentiel welcomed Jonny Wilkinson as a testimonial because he is a true international rugby legend and one of the greatest players in his sport’s history. His career highlights include:

We asked Jonny what lessons he learnt as a sportsman that he could apply to his day-to-day life and he said that for him it has been important to listen to his body and not take things to the limit by hurting it and going beyond its limits. It’s crucial to listen to what muscles and joints are telling us. We can do this by resting and taking time out when possible. 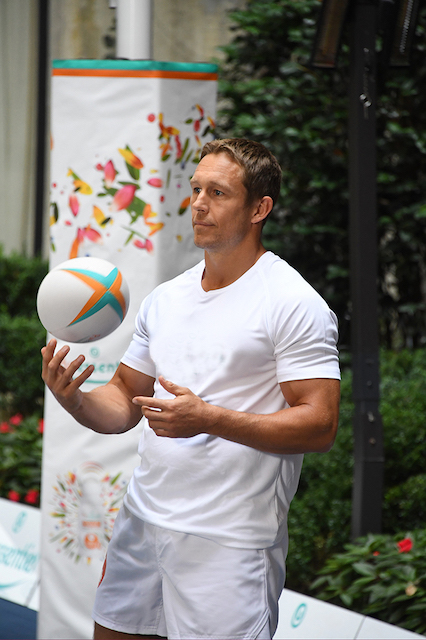 Another piece of advice from Jonny was to remember what’s inside and what’s outside the body. Life is not happening to us but it’s happening through us. He also reminded us that we have to treat the planet with care as without animals and plants there would be no planet.

In order to listen to our body, Jonny advised to breath in clean air and take a good sleep as the lack of these are things can have a negative impact on our muscles and joints as well as our general health. Breathing techniques are another way to help our body and mind and here are some steps we can all take to better ourselves with the following exercises:

Step 1
Press against one side of your nose with one finger and then breathe deeply through the alternate nostril, for a count of four.

Jonny is a big advocate for Puressentiel therapies and natural remedies to aid muscles when in pain as these and other methods  helped him when he was training at the peak of his career. 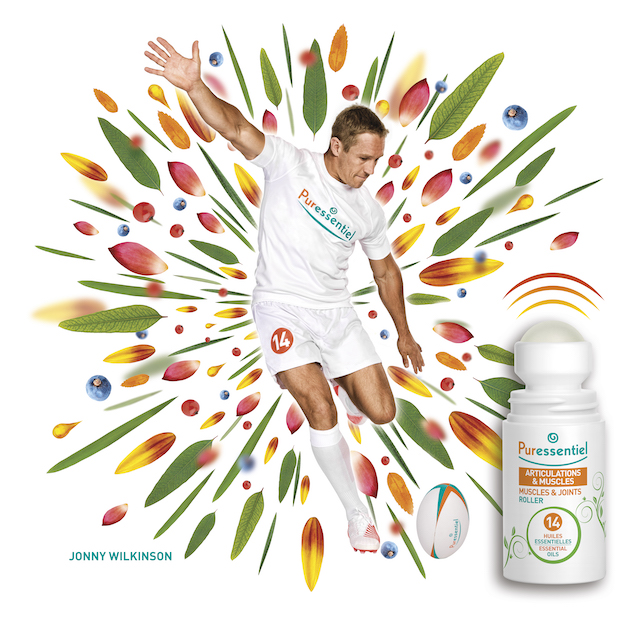 This entry was posted on Tuesday, September 22nd, 2020 at 11:38 am and is filed under Fitness & Health. You can follow any responses to this entry through the RSS 2.0 feed. You can skip to the end and leave a response. Pinging is currently not allowed.