Overdoses are on the rise. According to the National Institute on Drug Abuse, there were 70,237 drug overdose deaths in the United States in 2017. Of those, 47,600 were opioid overdoses. That is an alarming increase of 9.6% from 2016. Knowing how to spot an overdose can save a life.

An overdose occurs when a person takes more of a drug than their body can safely process. Overdoses can be intentional or accidental, and they can be deadly. If you suspect someone has overdosed, acting quickly and calling for help is important. 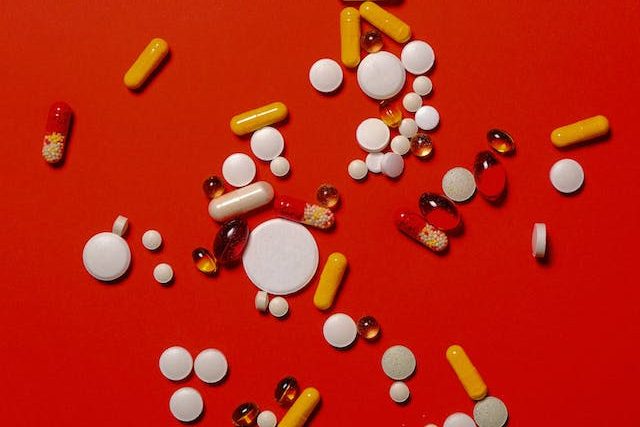 Signs of an Overdose

If you see any of these signs, you must call for help immediately. If possible, try to keep the person awake and alert, and position them on their side to prevent them from choking on their vomit. Once emergency services arrive, they will assess the situation and provide treatment as necessary.

Medications to Help with an Overdose

If you see someone exhibiting any of these signs or symptoms, it is important to call 911 immediately and start administering medications if you have it. There are many different medications that can be used to treat an overdose, and the best one for you will depend on the drug that was taken and how much was taken.

These medications treat overdoses of drugs that act on the central nervous system, such as opioids, sedatives, and stimulants. They work by reversibly binding to the receptors in the brain that these drugs act on. This prevents the drug from having its effects and can help to reverse the overdose.

Examples of reversible inhibitors include:

Antidotes are used to treat overdoses of specific drugs. They work by binding to the toxic metabolite of the drug so that it can be excreted from the body before it causes serious harm.

Examples of antidotes include:

To be effective, activated charcoal must be given within 1-2 hours of taking the overdose. It is given by mouth as a drink or nasogastric tube if a person is unconscious.

Time is of the essence when it comes to overdoses. Every minute counts. The sooner you recognise the signs and symptoms of an overdose, the sooner you can get help. That could mean the difference between life and death.

Oversees occur when a person takes more drugs than their body can safely process. Symptoms vary depending on the drug involved, but some general signs of an overdose include slurred speech, vomiting, small pupils, and a slow heartbeat. If you suspect someone has overdosed, it is important to call for help immediately and keep the person awake and alert until emergency services arrive.

This entry was posted on Tuesday, November 15th, 2022 at 10:46 am and is filed under Fitness & Health. You can follow any responses to this entry through the RSS 2.0 feed. Both comments and pings are currently closed.