Expectant mothers are the fittest women in the UK!

In a comprehensive survey of pregnant women and new mothers in the UK, The Baby Show discovers that expectant mothers exercise over 4 hours more every month than the average UK woman! 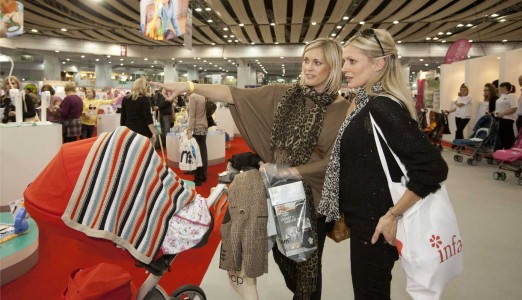 In a survey of 2,000 pregnant women in the UK, The Baby Show with Fisher Price and Prima Baby has revealed that mum’s-to-be exercise more regularly than those that who aren’t expecting. The survey shows that 31% of women failed to do any exercise before becoming pregnant which reduced to 25% after.

Research conducted by the Baby Show reveals that most expectant mothers exercise for 2 hours per week whilst the average woman in the UK is only exercising for 1 hour per week! A hardcore of 15% of mum’s-to-be surveyed said they exercised for a whopping 5.5 hours per week! 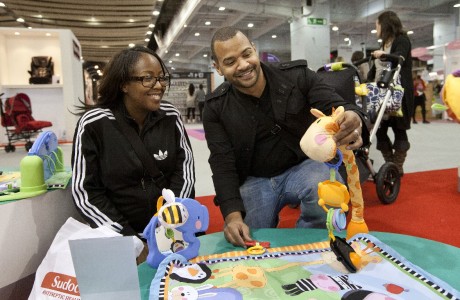 The most popular exercise for mums-to-be is swimming (60%) followed by power walking (35%) and yoga (23%). There are however a number of pregnant women who do not let their bumps get in the way and follow a more active exercise regime with 8% doing gym workouts and 6% jogging whilst another 10% take exercise classes.

The most common motivation for women to exercise during pregnancy is for the well being of their unborn baby (28%) this is followed by using exercise as a way to relax (22%). Perhaps surprisingly exercising to stay in shape is a reason for only 6% of women.

Mothers around the world were recently amazed by expectant mother Amber Miller who competed in the Chicago Marathon at 39 weeks pregnant and gave birth a mere 3 hours afterwards! Whilst women in the UK may not be running marathons, the majority see no reason to stop exercising before giving birth with 44% continuing right up to the birth.

For those that did stop month 6 is the most common time and this is mostly down to women becoming too tired as they enter the last trimester. The fitness bug doesn’t just last for the duration of the pregnancy with an impressive 70% returning to a fitness regime after giving birth.

Melinda Nicci, Sport and Exercise Psychologist and fitness expert at Prima Baby comments, “This is fantastic news for mums to be all over the world. It shows how health and wellbeing, for mums and their babies, is at the heart of mums in the UK! Things have certainly changed over the past 20 years- and so much for the better. We can look forward to a healthier generation- thanks to the mums to be of today!”

Head to www.thebabyshow.co.uk for all the latest news, information and exhibitor list.

This entry was posted on Tuesday, November 8th, 2011 at 12:56 pm and is filed under Blog, Fitness & Health. You can follow any responses to this entry through the RSS 2.0 feed. You can leave a response, or trackback from your own site.