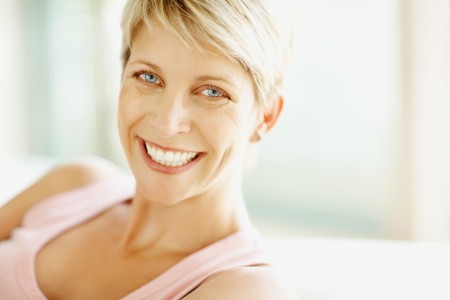 Cervical screening is not a test for cancer; it is a test to check the health of the cells of the cervix. Most women’s test results show that everything is normal, but for 1 in 20 women the test will show some abnormal changes in the cells of the cervix. Most of these changes will not lead to cervical cancer and the cells may go back to normal on their own. However, in some cases, the abnormal cells need to be treated in order to prevent them from becoming cancerous.

Miss Sally Watkinson, Consultant Gynaecologist at BMI The Blackheath Hospitals comments: “Cervical cancer can be a preventable disease. The signs that it may develop can often be spotted early and it can be treated before it even fully starts. Despite this around 750 women each year in England die of cervical cancer. Importantly, many of those who develop the disease have not been screened regularly and the single biggest risk factor for developing cervical cancer is not regularly having a cervical screen.” 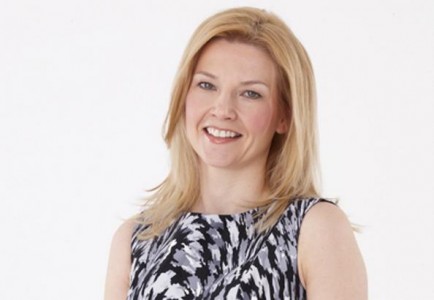 “It is vital that every woman attends their cervical screen, or if they do miss it for it to be rearranged. It is important to get the message across that cervical screening is not a test for cancer, but instead allows for detection of abnormalities at an early stage. The routine of attending a cervical screening should be an important part of everywoman’s health regime and yet, as these figures show, for many women this message just isn’t getting through.”

“This is why I am urging women to educate themselves to the important role smear tests play in early detection and prevention. Cervical cancer is the most common cancer in the UK for women aged 20-29 and the second most common cancer in women under 35 years old, yet women do not seem to take the necessary precautions to minimise and prevent their risk of developing the disease. The smear test for cervical cancer only takes a few minutes every three to five years but it is vital in helping to protect women, saving families from heartbreak and sometimes preventing avoidable deaths,” Miss Watkinson concluded.

Here Miss Watkinson and her team at BMI The Blackheath Hospital look at some of the most frequently asked questions related to cervical cancer.

Q) What is cervical cancer?

A) Cervical cancer is type of cancer that develops in a woman’s cervix. The cervix is the entrance to the womb from the vagina.

Q) What are the symptoms of cervical cancer?

A) Cervical cancer often has no symptoms in its early stages. In rare circumstances unusual vaginal bleeding, which can occur after sex, in between periods or after the menopause can be a symptom although abnormal bleeding doesn’t mean that you definitely have cervical cancer. Because the symptoms of cervical cancer aren’t always obvious and it may not cause any symptoms at all until it has reached an advanced stage it is vitally important for women to attend their screening appointments for a cervical smear test.

A) Almost all cases of cervical cancer are caused by the human papillomavirus (HPV). HPV is a very common virus that’s spread during sex. It’s a common cause of genital warts. There are more than 100 different types of HPV, many of which are harmless. However, some types of HPV can disrupt the normal functioning of the cells of the cervix. This causes them to reproduce uncontrollably and trigger the onset of cancer. Two distinct strains of the HPV virus are known to be responsible for 70% of all cases of cervical cancer. They are HPV 16 and HPV 18. Most women who are infected with these two types of HPV are unaffected, which means that there must be additional factors that make some women more vulnerable to HPV infection than others.

In 2008, a national vaccination programme was launched to vaccinate girls against HPV 16 and HPV 18. The vaccine is most effective if it’s given a few years before a girl becomes sexually active, so it’s given to girls between the ages of 12 and 13. The vaccine used is gardasil – which provides protection against cervical cancer and genital warts. The vaccine protects against the two strains of HPV responsible for more than 70% of cervical cancers in the U.K. However you should still attend your future screening appointments even if you have been vaccinated. 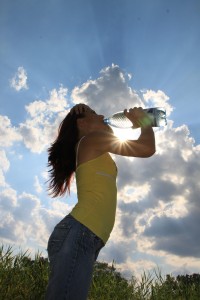 A) Many women with cervical cancer will have complications. Complications can arise as a direct result of the cancer or as a side effect of treatments such as radiotherapy, surgery and chemotherapy. Complications that are associated with cervical cancer can range from the relatively minor, such as minor bleeding from the vagina or having to urinate frequently, to being life-threatening, such as severe bleeding from the vagina or kidney failure.

Q) Who does cervical cancer affect?

A) It’s possible for women of all ages to develop cervical cancer. However, the condition mainly affects sexually active women between 25 and 45 years old. Many women who are affected did not attend their screening appointments. In 2007, nearly 2,800 cases of cervical cancer were diagnosed in UK. In addition, about 25,000 cases were diagnosed with a precancerous condition of the cervix called cervical intraepithelial neoplasia (CIN).

Q) What does a positive result for cervical cancer mean for me?

A) The most important thing is not to panic. The stage at which cervical cancer is diagnosed is an important factor in determining you long term outlook. If the cancer is still at an early stage, the outlook will usually be very good and a complete cure is often possible – that it why it is so important to regularly having a cervical smear test.

Tags:  breast cancer prevention cervical cancer prevention
This entry was posted on Monday, June 10th, 2013 at 11:41 am and is filed under Fitness & Health. You can follow any responses to this entry through the RSS 2.0 feed. You can leave a response, or trackback from your own site.