Dear London Mums, I feel very strongly about a new campaign launched by Mums for Lungs, a new local group of parents I know from my son’s former primary school who are campaigning for cleaner, healthier air in London and would like to call everyone to support it. Mums for Lungs is a growing network of parents concerned about the life-long impact of London’s toxic air on our children’s health. The new East Sheen branch of Mums for Lungs has recently contacted me with the main focus of making everyone aware of the London Mayor’s consultation on plans for an expanded Ultra-Low Emission Zone. You might have seen the Mayor’s leaflet on this come through your door a while ago. This public consultation ends on 28 February 2018 so there’s a fast-closing window of opportunity to get something positive done. If you want to help, please take action now –  the deadline is 28th February – and complete a short survey here: http://bit.ly/2mVHpqo 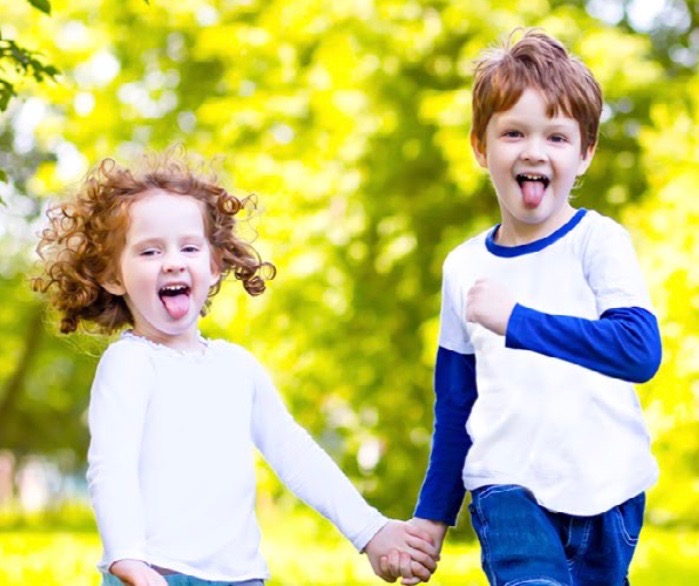 The only way we can all have a say to change the air we all breathe and on the expanded Ultra-Low Emission Zone (ULEZ), we can respond to the London Mayor’s consultation.

To give you a bit of background on what this is, the Mayor of London is introducing an Ultra-Low Emission Zone (ULEZ) in central London in 2019 that will apply to all older polluting vehicles that fail to meet stricter emissions standards. And he is currently consulting on plans to extend this up to, but not including, the North and South Circulars in 2021.

We think an expanded ULEZ is great news, but we want him to do more: 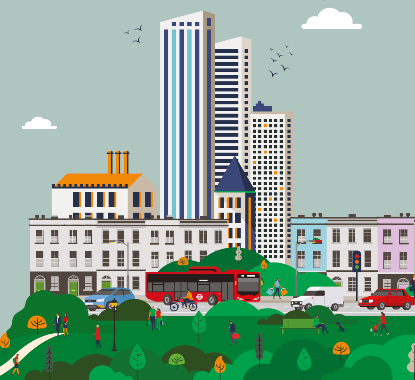 Air pollution contributes to nearly 9,500 premature deaths annually in London and is linked to asthma, heart disease, lung cancer, dementia, strokes and an increased risk of having a premature or low-weight baby.

In my local SW London area, for example, long stretches of the Upper Richmond Road West, which bisects East Sheen, are illegally polluted, as is Richmond town centre. Two schools in Richmond borough (East Sheen Primary School and St Stephen’s Church of England Primary School) are currently taking part in the London Mayor’s ‘Air Quality Audits’ because they are located in areas that have exceeded legal pollution limits.

My recommendation is to complete the survey – suggested responses to make an impact include strongly support all the questions, except questions 2 “oppose sooner”, 5 “support larger” and 6 “oppose sooner” and in part 5 write something like “I want the ULEZ for all of the most polluting vehicles to cover all of London and all measures to be implemented during the Mayor’s current tenure.”

If you feel strongly about this campaign, please encourage friends and family to email and / or respond to the consultation as well – share on Facebook etc! You get the idea, the louder we make our voices heard, the cleaner our air will be in the near future.

If you have any specific questions on the Mums for Lungs’ cleaner air in London campaign, please get in touch with mumsforlungs@gmail.com directly. They are extremely knowledgable and kind London Mums.

This entry was posted on Tuesday, February 13th, 2018 at 9:13 am and is filed under Fitness & Health. You can follow any responses to this entry through the RSS 2.0 feed. Both comments and pings are currently closed.