Are the British public risking their health to prop up the NHS?

One of the more conflict-ridden topics of the decade, the organisation of the NHS has been at the core of administrative, economic and legal discourse for many years. With the UK public being so ferociously protective of the NHS plus an ageing population and stealthy privatisation; a fresh survey by UK medical negligence solicitors Your Legal Friend got the opinions of UK NHS patients – to see how much the pressure on the NHS is being felt. 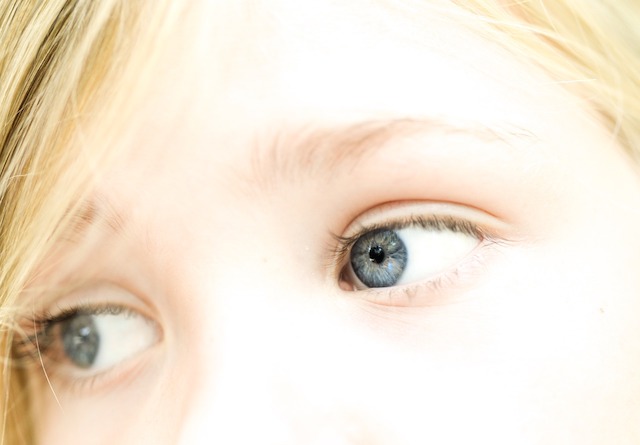 2,000 people were surveyed and 80% confessed that they would wait a whole month before following up on an expected follow up appointment. 9% would wait instead until they were contacted, rather than pursuing an appointment. Of those surveyed, 86% stated that they were conscious of the pressures the NHS is under at the moment, with examples such as budget cuts or lack of investment. This disquieting reaction suggests the British public are taking on the weight of the overstretched NHS, conceding their own wellbeing in an attempt pull the prized national service back from the edge. 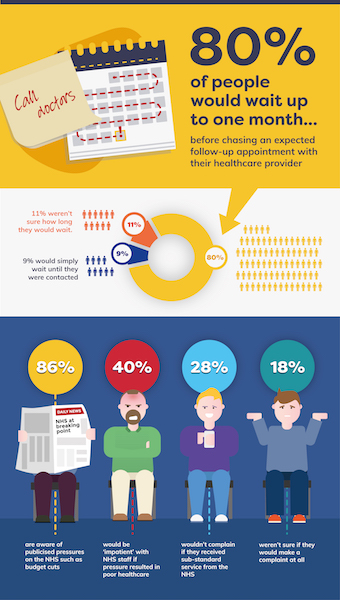 The NHS has declared a £1.4 billion compensation budget for this year, showing that it’s obvious that there is an anticipated cost of reduced services; with the chances of more patients being subjected to mismanaged test results, lost follow up appointments and other instances of mistreatment, resulting from a lack of resources or poor administration. Despite the fierce devotion to the provision, solicitors are preparing themselves for an increase in cases of medical negligence, as gradually privatised services have none of the faithfulness the NHS enjoys from the public, whilst concurrently; few private services have managed to build successful standing with a public that prizes the NHS.

The review also found that almost 50% of 16-24 year olds would not see another healthcare professional if their favoured one was unavailable, while that was nearer to 30% for the over 55s. The younger group were much more likely to be irritated with NHS staff if pressures caused a reduced standard of healthcare, with 46% of 16-24 year olds asserting this attitude. Just 35% of the over 55s asked said similar. All in all, 40% of those surveyed said they would be intolerant of staff if NHS burdens resulted in a deprived standard of care. 28% of those surveyed were certain that they wouldn’t protest about substandard care from the NHS.

The NHS receives 480 written complaints a day, according to NHS digital.

This entry was posted on Friday, February 23rd, 2018 at 10:44 am and is filed under Fitness & Health. You can follow any responses to this entry through the RSS 2.0 feed. Both comments and pings are currently closed.