Alcohol the cause of 1 in 8 adult deaths, study says

Alcohol the cause of 1 in 8 adult deaths, study says.

There is a worryingly laid back attitude about alcohol use in society when you consider how many people lose their lives as a result of overuse and addiction issues relating to drinking alcoholic drinks on a regular basis. 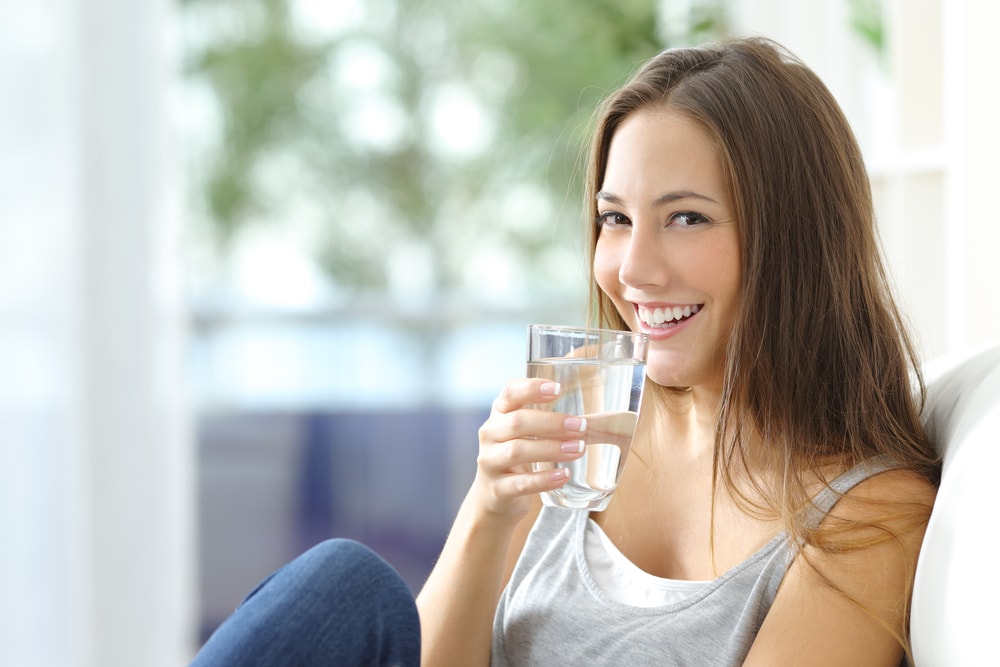 People who struggle to control or limit their alcohol intake will often need to seek help or require some sort of intervention to help them deal with the consequences. If you develop an alcohol addiction you might end up needing a medical detox, for instance. So just how big a problem is the nation’s drinking habits?

A recent study by the United States Centers for Disease Control and Prevention (CDC) acutely highlights the extent of the problem relating to alcohol use. The CDC declared in their study that about 12% (1 in 8 adults aged between 20 and 64) died of some sort of alcohol-related problem.

The pandemic only seemed to accelerate the number of alcohol-related deaths.

It is far too socially acceptable

Probably the most obvious elephant in the room is the fact that drinking alcohol is almost universally socially acceptable in our society. It might seem strange why we have such an easy attitude about drinking alcohol when you consider the number of deaths it causes every year.

The CDC study highlights that alcohol consumption is widespread across the globe.

Incredibly, half of people aged over 12 are estimated to have had an alcoholic drink in the last 30 days. When you consider that the study also highlights that about 28.5 million people in the US alone are reported to have some level of alcohol addiction you really get a scale of the problem.

It is a real paradox that so many people take a positive view of having an alcoholic drink when so many are struggling with alcohol addiction.

The simple facts are that alcohol consumption is not only legal in many countries around the world, it is also because the activity is often viewed as a socially acceptable behaviour.

Is it so different from drugs?

It is this widespread social acceptance that probably lies at the heart of the problem of why we view alcohol use so differently from taking drugs.

Vulnerable age groups such as teenagers tend to regard drinking alcohol as far more socially acceptable than taking drugs. If they are in a household where parents routinely drink alcohol it is not hard to see why this easygoing attitude is formed.

Another worrying trend that the study highlights is a growing trend in a couple of specific age groups relating to alcohol disorders.

As well as older adults contributing to a disturbing rise in the level of alcohol-related deaths it is young adults and teens that are adding to a shocking spike in lost lives as a result of alcohol misuse.

Overall, one in five deaths for the age group of people between 20 and 49 were attributed to alcohol.

Effective treatment is available for alcohol addiction. Sadly, these services are required in greater numbers every year. It’s not hard to see why when you look at the shocking alcohol use figures highlighted by the CDC study.

This entry was posted on Wednesday, December 28th, 2022 at 9:17 am and is filed under Fitness & Health. You can follow any responses to this entry through the RSS 2.0 feed. Both comments and pings are currently closed.