Age No Barrier for Women and Sexuality

This International Women’s Day (Tuesday 8th March 2022), it seems age is no barrier for women and their sexuality. Women hit their sexual prime as they get older with 55% saying they reach it between 30-49.

Incidentally, that age range is also when almost the same percentage (48%) say that sex became an empowering act and 57% believe that sex has improved in quality and become more exciting with age. 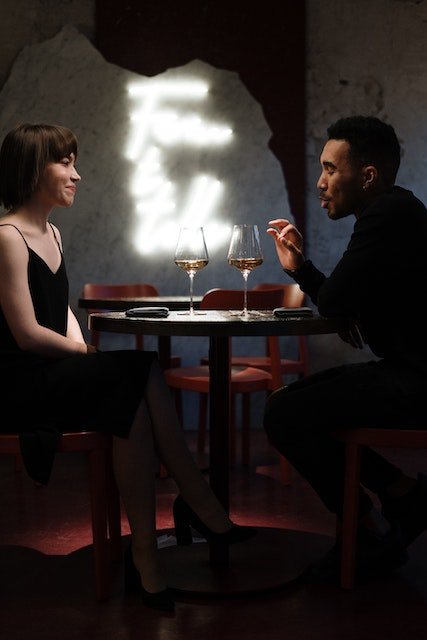 The study* by married dating site Ashley Madison also showed that going through the menopause (typically in their 40’s or 50’s) didn’t see an impact on their sex life. Almost half (47%) said that was true for them and another 38% report that their sex drive even increased as as result.

For over half of women (56%), good sex is important as it makes them feel more connected to their bodies whilst 44% believe a healthy sex life increases their body confidence.

But this doesn’t happen by chance, women are prioritising their sex lives to ensure they receive the stimulation they deserve. With a third (34%) admitting they get bored of sex after being with their primary partner for between 6 and 10 years, it is little surprise many seek this stimulation elsewhere.

And it’s easy to see why, with 56% confessing to feeling desired and sexy when having sex with an outside partner compared to just 22% with a primary partner.

60% of those who have had an affair also believe their sex life became more exciting since looking elsewhere.

Lucy Beresford – Psychotherapist and Relationship Expert commented “The more that women take control of all aspects of their life, such as career or financial independence, the more they crave that same buzz of fulfilment and affirmation from their sex life. And so it’s not surprising that the research shows quite how many women – and this includes menopausal women, who are traditionally thought to see a decline in their libido – are actively taking control of their sensual needs and desires, and feeling more confident as a result. “

This entry was posted on Tuesday, March 8th, 2022 at 9:54 am and is filed under Fitness & Health. You can follow any responses to this entry through the RSS 2.0 feed. Both comments and pings are currently closed.