A mother’s stress during pregnancy can cause depression in children

Stress hormones can be passed from mother to unborn child, potentially causing anxiety and depression in later life, according to research from the University of Edinburgh. The study uncovers the part of the placenta responsible for protecting a foetus from stress. (as read in the science news digest July 2013 available from the British Science Association. 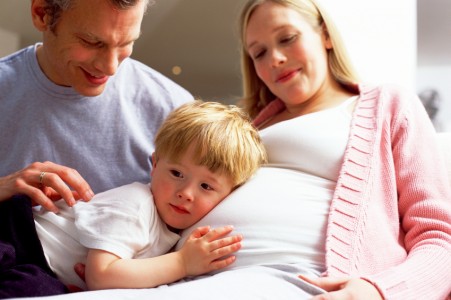 Professor Jonathan Seckl, lead researcher on the work undertaken at the Queen’s Medical Research Institute at the University of Edinburgh, told The Telegraph: “There is an enzyme found in high levels in the placenta and the baby’s brain.

“It seems to be a natural barrier to stress hormones as it deactivates them.

“If you inhibit this barrier then you start to get children being born with low birth weight and who have altered stress responses and depression. This may be what underpins the variation you get from one individual to another.”

The enzyme barrier can be overwhelmed by extreme stress levels, such as during an emotional upheaval, allowing stress hormones to pass into the baby’s brain. Once passed on, the chemicals can alter brain development and have previously been linked to lower intelligence levels and behavioural disorders in children. 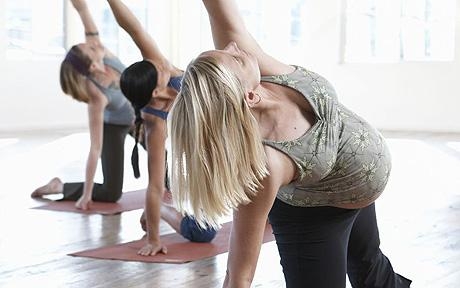 According to the Daily Mail, another substance that can damage the enzyme barrier is found in liquorice, a particular problem in Finland, where the sweet is popular among young women. Seckl explained: “When we looked at Finnish women – who tend to eat a lot of liquorice – those who ate a bag a day compared with those who did not tended to have babies born a couple of days earlier. By the age of eight, we saw a two-thirds increase in the rates of attention deficits and anxiety behaviours.”

The researchers believe they have found a molecule that indicates exposure to high levels of stress in the womb, which opens up the possibility of a diagnostic test and possibly even new types of treatment.

This entry was posted on Saturday, August 24th, 2013 at 9:00 am and is filed under Fitness & Health. You can follow any responses to this entry through the RSS 2.0 feed. You can leave a response, or trackback from your own site.