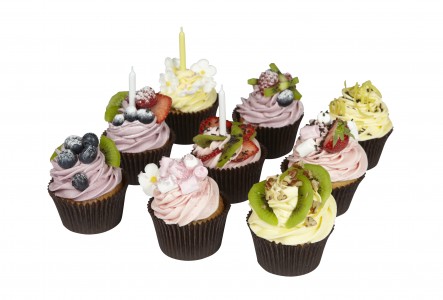 A quarter of the women (25 per cent) polled said they thought their friends were funnier than their partner, with 35 per cent stating they laughed more with their girlfriends than with their other half. One in two women (54 percent) admitted their friends made them feel more secure in themselves than their partner. After seeing friends nearly three quarters of women agreed that they felt more relaxed (72 per cent) and 75 per cent said that they felt happier and uplifted. 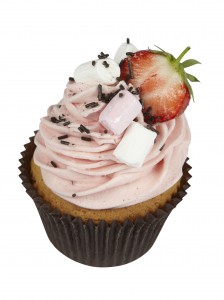 According to the study the average woman has five close friends, with nearly a third (32 per cent) having known their best friends for more than half their life. Nearly a third of women (61 per cent) said they would cancel plans with their partner if a friend had an emergency, while 15 per cent agreed they would put the needs of their oldest friend before their partner.

The research showed that women are just as happy in each other’s company than on a lavish night out with over four fifths of women (84 percent) stating that an evening in chatting is just as enjoyable as a night on the town.

Top 10 regions for women spending time with their girlfriends:

Psychotherapist Christine Webber comments: “Women’s friendships with other women are the backbone of their support system. Many of us have girlfriends who have outlived several of our romantic relationships. In fact, they are friends for life. We love the dependable humour of our female friendships, and the unconditional support we know we can expect. Our mates keep us young. And recent research also shows that having good friends actually keeps us healthy – and may help us avoid dementia, strokes and heart disease. So friends are not just fun, they’re very good news for our longevity!”

This entry was posted on Saturday, October 8th, 2011 at 10:59 am and is filed under Blog, Feeding the Family. You can follow any responses to this entry through the RSS 2.0 feed. You can leave a response, or trackback from your own site.