Did you know that 1.3 billion tons of food produced is lost or wasted every year worldwide?  That amounts to a whopping third of all food for human consumption. The average UK household throws away £470 worth of food a year whole 4 million live in food poverty.

When I first saw these figures they really shocked me but I was more shocked when I realised that I was partly to blame. The unopened yoghurt tossed away before I went on holiday, the strange alien like vegetable that arrived in my organic box that I had no idea what to do with, those chocolates that were given to me as a gift when I was cutting out sugar, the food left over when I over catered for a party. Most of us regularly toss away edible food without a second thought. 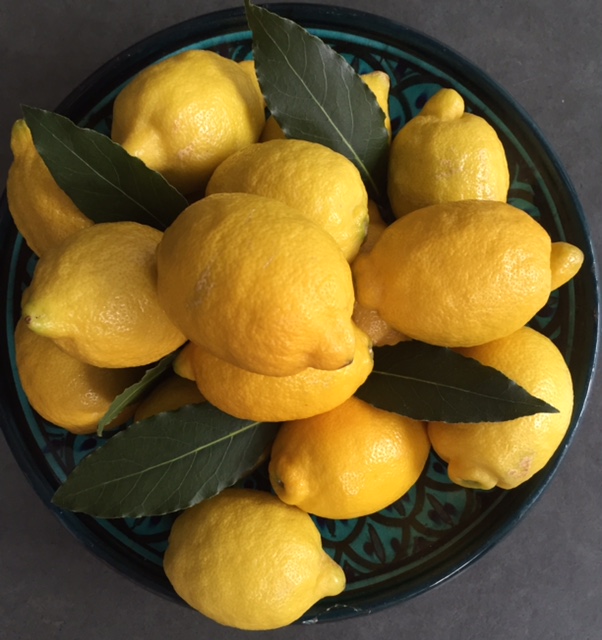 France had banned supermarkets from destroying or discarding unsold food which is instead donated to food banks and charities and both Germany and Spain have for a while placed community fridges in towns where local food businesses are encouraged to share good quality leftovers that would have otherwise been binned. Last month the first community fridge in he UK was set up in Frome.

Closer to home, Rubies in the Rubble has been making jams and chutneys from surplus veg for years and Chic P based in Fulham makes delicious hummus from surplus fruit, veg and herbs. I sampled some of these at Putney’s very own Food Assembly which takes place every Thursday night at the Dukes Head pub on Lower Richmond Road.  A fantastic excuse to pick up food from local suppliers and have a pint at the same time!

We hear about zero waste supermarkets and large organisations limiting their food waste but there is something we can do on a more local level and it’s fun.. Food sharing among neighbours was very popular in our parents day- I recall my father regularly swapping potatoes he’d grown at the end of our garden for vegetables from a friends allotment.

Recently I came across a community food sharing app called OLIO (olioex.com) which enables you to do exactly that. It’s free to use and install, you snap a photo of the food you want to give along with a brief description and a member in your area will message you to arrange collection. Simple as that. You can also browse for food in your area to see if there’s anything that’s tempts you. For me, the best thing about using OLIO is that I’ve got to know some of my neighbours a bit better. For the future I’m planning to set up a “drop box” at a local café so that locals can drop and pick up their OLIO items at a community hub.

This entry was posted on Thursday, May 12th, 2016 at 1:31 pm and is filed under Feeding the Family. You can follow any responses to this entry through the RSS 2.0 feed. Both comments and pings are currently closed.