Recipe: Roasties with a quick roast pork and Asian slaw

Here is a delicious and very nutritious recipe for Roasties with a quick roast pork and Asian slaw. 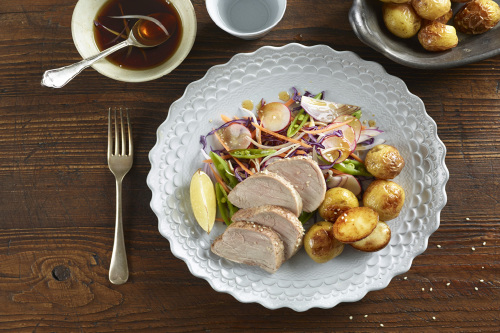 They are quick modern recipes featuring potatoes, 30 minute dishes shot in about a minute. The small bit of copy is below which is perfect for your target audience, and attached are the recipes and images. The links to the videos are:

350g baby, salad or new potatoes, such as Maris Peer

2 slices of lime, plus extra lime juice to season

For the Asian slaw 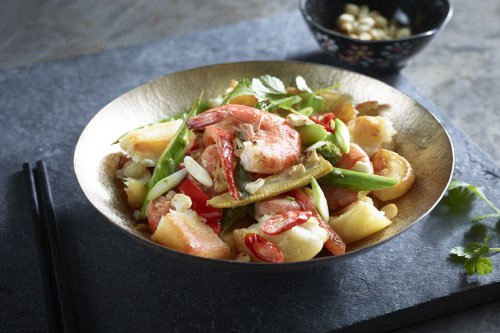 How-to do it video

These recipes were donated to London Mums by www.lovepotatoes.co.uk

This entry was posted on Wednesday, May 18th, 2016 at 11:01 am and is filed under Recipes. You can follow any responses to this entry through the RSS 2.0 feed. Both comments and pings are currently closed.