If you are missing Bake Off try to make this Christmas recipe for a 17th century gingerbread biscuit kindly donated by The Museum of London and Albion which have joined forces to create this yummy cookie commemorating 350 years since the Great Fire of London. 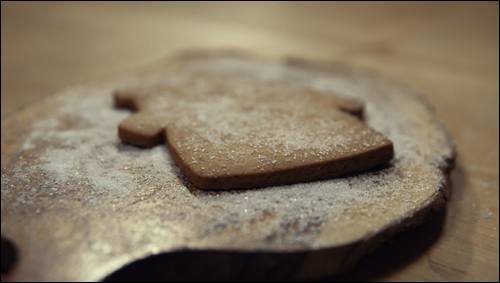 People often have the misconception that food from around this time was dull and uninteresting however this isn’t the case at all. Spices were used to enhance flavour and many food items were beautifully decorated, including breads and cakes. Gingerbread was popular in 16th and 17th century London and even though there is no direct evidence, it was possibly made by Thomas Farriner in his infamous London bakery. 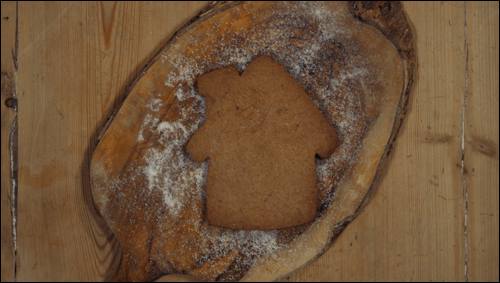 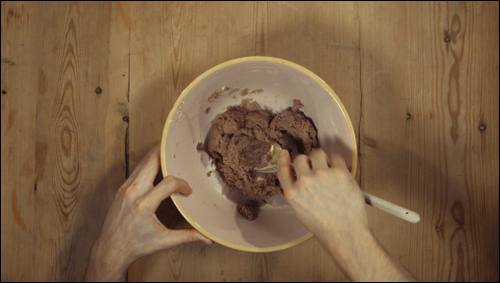 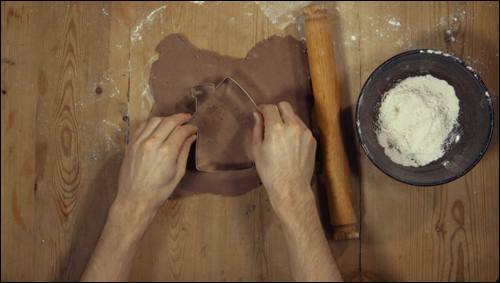 Tutorial – how the recipe comes to life

If you don’t want to make it yourself, you can grab it from any of all four Albions bakeries in Shoreditch, Bankside and Clerkenwell from November until Christmas costing £1.30. Using elements from a range of 17th century recipes and a pinch of imagination, the gingerbread biscuit creation forms part of the larger Fire! Fire! exhibition commemorations currently on at the Museum of London.

Working with the museum’s archaeological and historic food experts, Albion Shoreditch Head Baker Aurelien Beguyot studied the 350 year old gingerbread recipes, which featured red wine, stale bread and rose water. He took these as inspiration before creating his own biscuit in the 17th century style, which includes a mix of reduced red wine, rose water and plenty of fiery ginger.

One of the museum’s most theatrical exhibitions to date, Fire! Fire! combines a variety of sights, sounds, smells, textures and interactive exhibits to immerse visitors in the events leading up to, during and after the Great Fire of London in 1666. Starting in a bakery in Pudding Lane, the fire devastated much of the city and by recreating this gingerbread recipe, people will experience the taste of 17th century baking and remember where it all began – in an oven in a City-based bakery.

Tags:  Christmas christmas recipes feed the family food pudding
This entry was posted on Saturday, November 12th, 2016 at 10:34 am and is filed under Recipes. You can follow any responses to this entry through the RSS 2.0 feed. Both comments and pings are currently closed.