This Vanilla Berry French Toast recipe was created by plant-based food blogger and stylist, Nourishing Amy, in partnership with Jason’s Sourdough (available in three variants, White, Grains & Seeds and Craft Beer, from M&S stores nationwide, RRP £1.80). This bread evokes memories of my childhood and the mornings spent at the beach after eating fresh sourdough slices with jam on top. This bread is a time machine of the senses.

Amy has used Jason’s Sourdough fluffy White Ciabattin and naturally-sweetened with maple syrup. This nutritious toast tastes so good that we’d be forgiven for forgetting that this yummy breakfast was vegan! Bursting with flavour, it is indeed the perfect breakfast recipe to start the day in style or even for a delicious weekend brunch with family and friends. 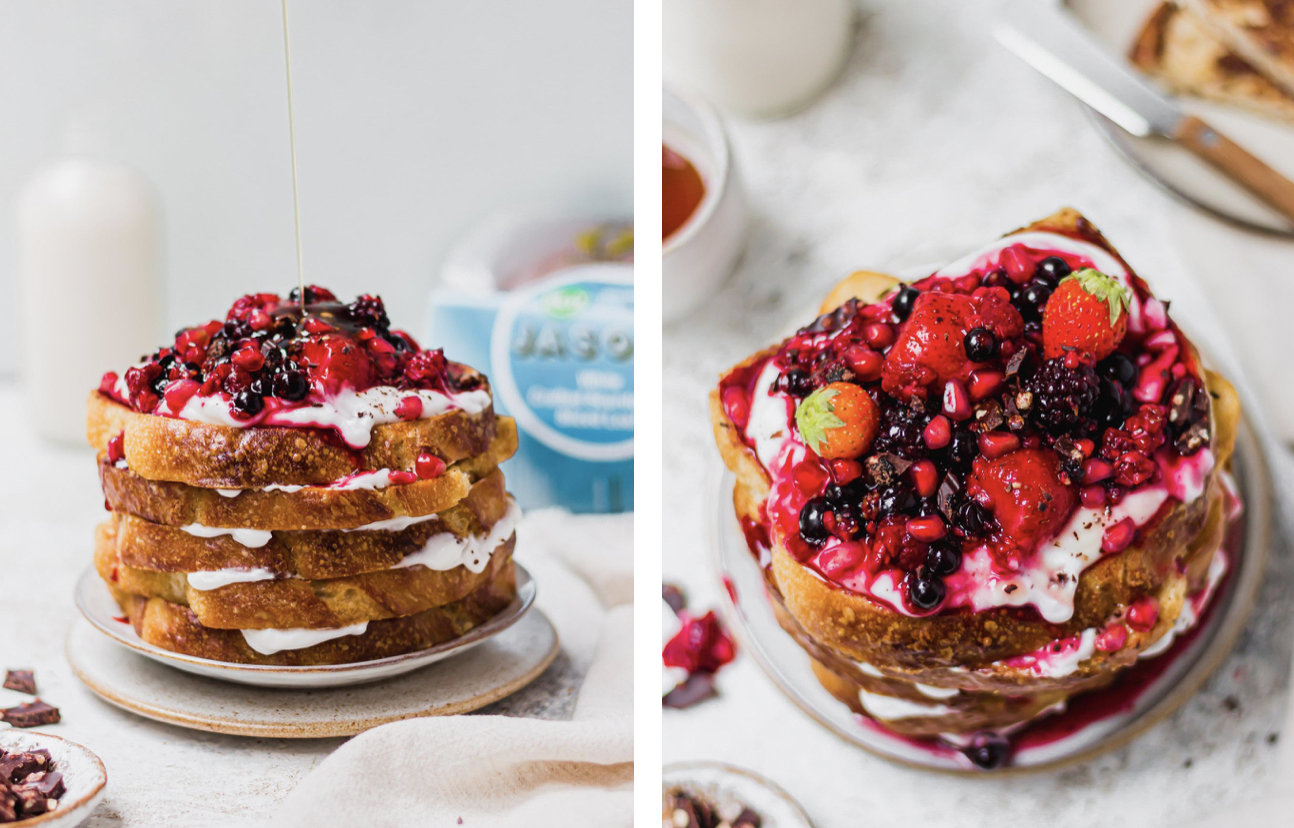 The Master Baker is Jason Geary and baking is in his DNA. As a fourth generation baker  – the Geary family opened the first bakery in 1906 – he grew up with his grandfather’s baking recipes, lovingly hand crafted and refined down the years. When it came to joining the family business, there was only one job he wanted – a baker! From honing and continuing the master craftsmanship of his grandfather, to coming up with new recipes to reflect the modernity and innovation that’s the hallmark of our bakery – he still loves his job very much.

Ingredients for the toast:

A pinch of salt 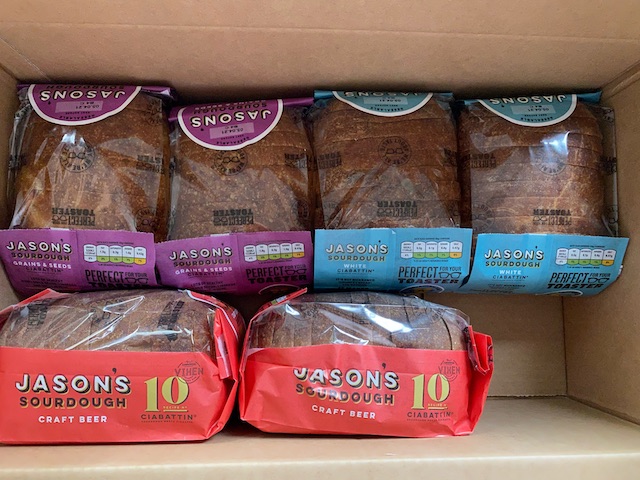 Jason’s Sourdough is available in three variants: White, Grains & Seeds and Craft Beer, from M&S stores nationwide, RRP £1.80 each. My favourite loaf is the Grains & Seeds, my son’s preferred type is the White Ciabattin.

This entry was posted on Monday, April 5th, 2021 at 11:08 am and is filed under Recipes. You can follow any responses to this entry through the RSS 2.0 feed. You can skip to the end and leave a response. Pinging is currently not allowed.