Endless gym time or CoolSculpting (fat freezing treatment)? – that is the question.

It is re-known that by mid January most people have already given up on their new year’s resolutions, which usually involve going to the gym and stop eating and drinking… Sounds familiar, London Mums? It does to me…  Well, it’s been even proven by a recent study commissioned by the social network for athletes Strava that has confirmed that January 12th was officially the Quitters’ Day, the day when most people’s motivation begins to falter. 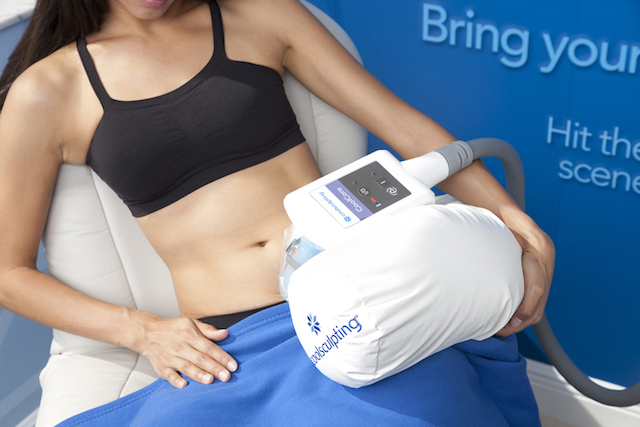 There’s a way out of endless gym time and apparently it is not even scary or painful (which we all dread even especially after giving birth). There’s an innovative way to contour your body by freezing unwanted fat away with no surgery or downtime. It’s called CoolSculpting. It sounds incredible, and, judging from the number of celebrities as well as normal people like us jumping on the bandwagon, it is. With more than 5 million CoolSculpting treatments performed worldwide, people everywhere are getting a better view of themselves, thanks to the one-of-a-kind CoolSculpting procedure.

CoolSculpting is actually an innovative way to contour your body by freezing unwanted fat away. It simply is a non-surgical fat freezing treatment whereby treated fat cells are gone for good. It is totally safe and effective, also officially FDA cleared. It’s like a magic wand! No downtime, no needles, and quickly you see a slimmer and more confident you without too much hassle.

The science behind CoolSculpting

Now you are wondering whether this is just a money making machine or whether there’s real science behind it. Well, this technique has been scientifically proven as effective. Stubborn fat cells are something that most of us have to deal with on a regular basis, even with a good diet and healthy exercise regime certain fat cells just don’t seem to budge. Losing belly fat, back fat or even a double chin can at times feel out of reach. CoolSculpting is simply a new method of losing fat by fat-freezing! This is just as it sounds, the fat actually gets frozen away. CoolSculpting uses this revolutionary discovery in a safe, effective and FDA approved way.

CoolSculpting uses the fat freezing technology of Cryolipolysis. Fat-freezing is an effective method of eliminating fat cells without the need for surgery or needles and with no harm done to surrounding tissue and skin. 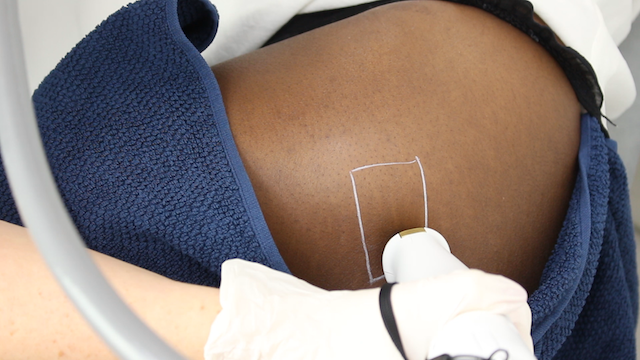 The CoolSculpting pack is placed over the area of fat to be treated and left for one hour. During this time, you can rest, read, check your emails or even nap! While you relax the fat is being frozen, causing the fat cells to die. The body’s natural processes then flush out these dead cells, removing them from the area and eventually the entire body.
CoolSculpting is suitable for:

Right, I can hear you saying, but where can I find this in London? You can go to reliable Pulse Light Clinic in Central London with over 17 years expertise in skincare.

Pulse Light Clinic is located 3 mins walk from Bank/ Liverpool Street Station and open Monday to Friday (weekdays) 10am till 8 pm and weekends 10 am till 5 pm.

This entry was posted on Thursday, January 25th, 2018 at 1:08 pm and is filed under Fashion & Beauty. You can follow any responses to this entry through the RSS 2.0 feed. Both comments and pings are currently closed.