Hats off to the pioneering London Men in Childcare Network

The London Men in Childcare Network is a voluntary organisation with more than 70 members as childcare professionals that launched last year with the help of social enterprise, London Early Years Foundation (LEYF), with the aim to encourage more men into what is traditionally considered a female profession. 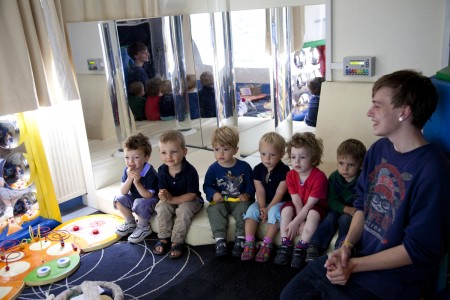 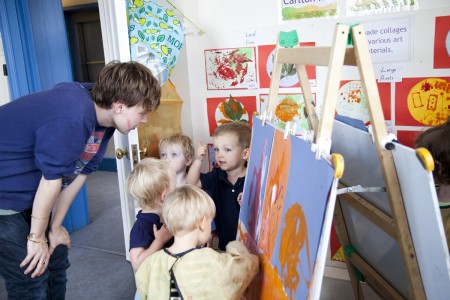 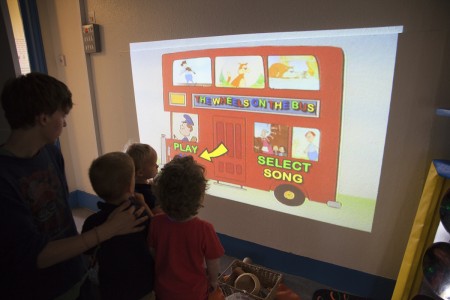 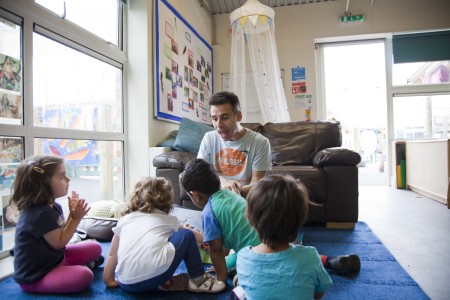 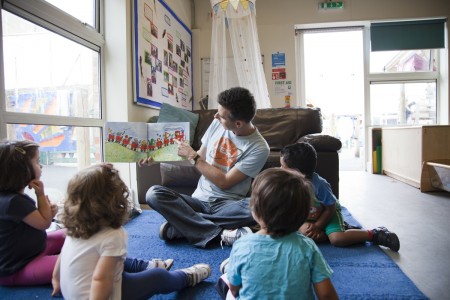 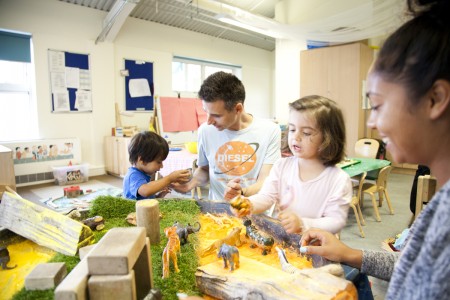 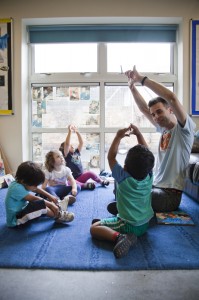 A survey conducted by LEYF found more than half of nursery workers believe societal attitudes discourage men from pursuing a career in early years education.

But the network wants to dismiss such fears and offers men working in London childcare settings support and advice about the profession, as well as proactively promoting working with young children to men.

Paul Spinks, Chair of Men in Childcare London, delivered a lecture on the importance of men working in childcare at the LEYF Margaret Horn lecture last week. He has worked in the profession for 13 years. He said:

“When I joined the childcare profession as a 16 year old, my female tutor told me on my first day that I probably wouldn’t finish the course because no male ever had.

“I ignored this comment and carried on with my course because I knew this profession was one I believed in.

“Having male role models in every child’s life is ideal and can help support children’s growth and development in ways different to their female counterparts.

“We also need to think about those children that do not have any male role models in their lives – this is sadly the case for a growing number of children in our country.”

Gary Simpson, a founding member of the network and lead for quality learning and development at LEYF, said:

“I am very lucky and have always worked for an organisation that has supported and nurtured men in childcare.

“Men working in childcare are important as it gives boys the opportunity to interact with other positive male role models.

“Children need nurture and support in their formative years and male workers are just as capable as female workers to provide this.”

In its first year, the network won the Nursery World magazine 2013 award for inclusive practice.

“We are delighted to celebrate on our first birthday that the network has supported those men already working in childcare, as well as encouraging others to join us.

“There is no doubt that having a gender balanced workforce is good for business, staff and most importantly for children and families.”

This entry was posted on Sunday, November 24th, 2013 at 9:00 am and is filed under Childcare. You can follow any responses to this entry through the RSS 2.0 feed. You can leave a response, or trackback from your own site.