Thousands of new childcare places for working parents around the country are being created thanks to a £50 million grant scheme that has been recently announced by the Education Secretary Justine Greening. London parents can be delighted to know that the Capital alone will receive £8,681,038, spread across 32 projects. The confirmed projects will create almost 9,000 free places for eligible three and four-year-olds, saving parents around £5,000 per year when it is rolled out from next September. 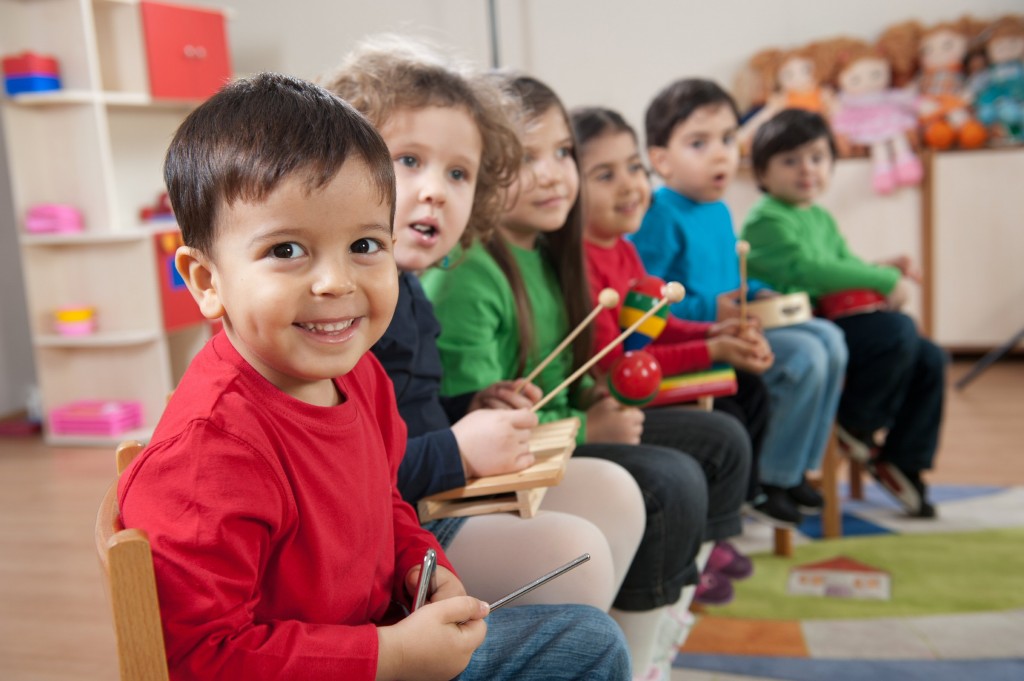 The government has confirmed a list of successful projects benefitting from grants worth £50 million, which will help to deliver the government’s landmark 30 hours free childcare offer.

Almost 200 nurseries and pre-schools will receive a share of this funding to invest in new buildings, convert old ones and upgrade facilities.
More than £2 million of this funding will be invested in the Education Secretary’s first six Opportunity Areas of Blackpool, Derby, Norwich, Oldham, Scarborough and West Somerset. These areas have been identified as social mobility ‘coldspots’ and are benefiting from additional funding to help all children to reach their full potential.

Education Secretary Justine Greening said: “We want Britain to be a country that works for everyone, not just the privileged few. That means removing the barriers facing parents who are struggling to balance their jobs with the cost of childcare, and spreading the opportunities available to hardworking families across the country. This funding, backed by our record £6 billion investment in childcare per year by 2020, means we can make more free places available to more families across the country, helping us to deliver our childcare offer to thousands more children.”

It builds on the work of eight areas that are already delivering, a year early, the 30 hour offer to hardworking parents. Families in Hertfordshire, Newham, Northumberland, Portsmouth, Staffordshire, Swindon, Wigan and York are already benefitting from the scheme, with parents saying has helped them to go back to work or take on more hours, as well as helping them financially.

The announcement is on top of the government’s record £6 billion per year investment for childcare by 2020 and follows the recent publication of a new fairer funding system for early years education. This formula will see the minimum hourly rate for councils increased to £4.30 per hour, ensuring the 30 hours free offer is sustainable for providers.

This entry was posted on Wednesday, January 11th, 2017 at 2:59 pm and is filed under Childcare. You can follow any responses to this entry through the RSS 2.0 feed. Both comments and pings are currently closed.