I found this news quite funny so in this greyish day, I hope this story cheers you up.

A recent analysis of kid’s names in London’s poshest postcodes reveals naming trends of the wealthy. Would you believe what this trend is? 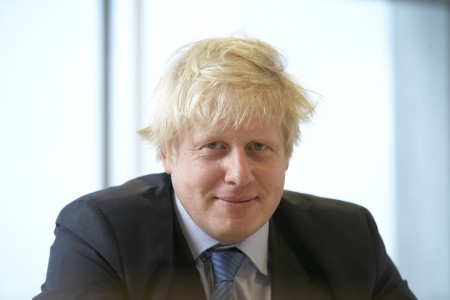 The analysis is based on over 3,000 clients of the agency within SW, W, Richmond and St John’s Wood postcodes, taking in London’s richest boroughs, with data compared to national average, as provided by the Office of National Statistics.

The main findings were:

· Posh Londoners are 20 times more likely to call their child Boris than the rest of the UK.

· The same group are twice as likely to call their children George, showing that perhaps Prince George was simply following the Posh London trend.

· The same group are five times more likely to call their child Max / Maximilian compared to the national average. 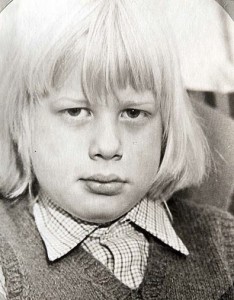 As it seems, the popularity of Boris as Mayor has reached new heights, with his name inspiring a huge number of the next generation of London’s wealthy.

We certainly wouldn’t want to speculate as to whether parents are taking this a stage further by making their kids have the same blonde mop of hair.

Moreover, it seems that the Duke and Duchess of Cambridge are as keen as ever for their son to fit into the
‘Chelsea set’, with George already being one of the most popular names for London’s wealthy, before he was even named.

This entry was posted on Tuesday, November 12th, 2013 at 9:00 am and is filed under Baby & Toddlers. You can follow any responses to this entry through the RSS 2.0 feed. You can leave a response, or trackback from your own site.