It seems quite obvious that second babies receive less attention by parents but here is a piece of research that actually confirms it. Mums in the UK admit to overlooking their second-born children when it comes to taking photographs, with almost two thirds of them admitting they forget to take images of their new addition on its own – instead plumping for ones including their elder siblings. 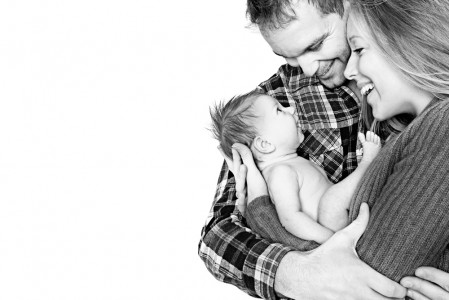 While first babies are showered with attention with every smile, nap and yawn documented, second babies are less likely to get a share of the limelight. 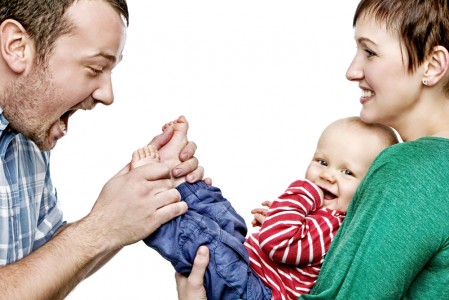 91 per cent of mums questioned said they obsessively recorded every moment of babyhood for their first-born.

But woe betide the second child of the family – a whopping 70 per cent of mums admitted that they have fewer than 10 photographs of their second born child on its own, with photos almost always including the older sibling. 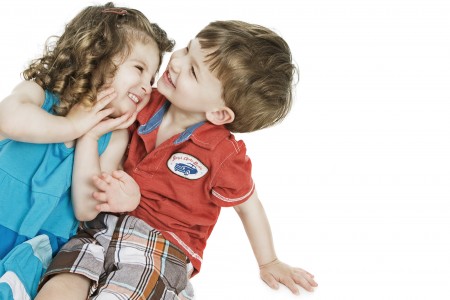 The results of a poll of 2,000 mums, by photography studios Venture showed that: 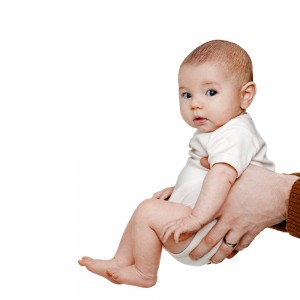 • 84 per cent admitted that almost all photos of their second child include the sibling, too 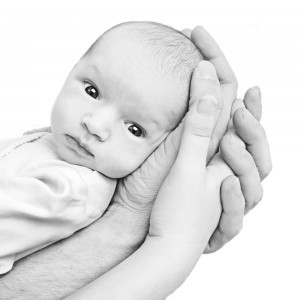 • 92 per cent regretted missing out on creating lasting mementos of their second child’s first days and months. 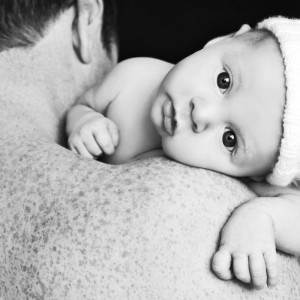 Richard Mayfield, British Institute of Professional Photography’s photographer of the year (2012), says that parents can be so busy juggling a toddler and a newborn that taking photographs are often easily forgotten. “Most first babies are immortalised in photographs, handprint casts and film, with parents obsessively documenting every moment of their new arrivals’ lives,” he said. 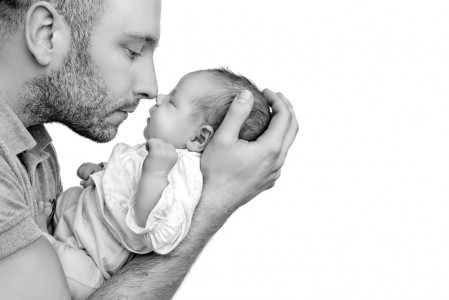 “Second babies make the family complete and it’s only natural to include the older sibling in photographs. But our research shows that parents can live to regret giving their second born children less time in the limelight, and find that those special first few months have passed by without them capturing the same types of images.” 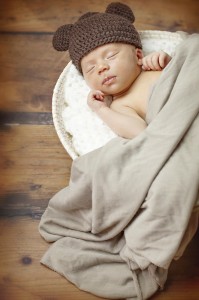 This entry was posted on Friday, September 27th, 2013 at 9:00 am and is filed under Baby & Toddlers. You can follow any responses to this entry through the RSS 2.0 feed. You can leave a response, or trackback from your own site.