We’re a nation of savvy shoppers!

A new study has revealed that the recession has turned parents in to savvy shoppers. Two thirds of those surveyed admitted becoming more cautious as a result of the economic downturn. 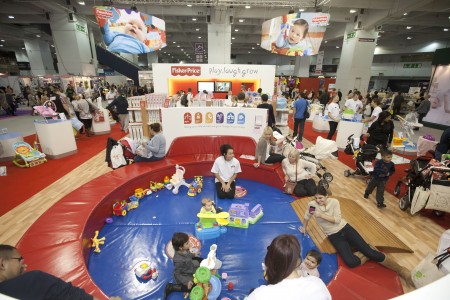 A huge 83% of parents confirmed they were using vouchers and discount codes in a bid to become more savvy. And impulse buys are long gone with 78% admitting they carefully research, try and compare before making a purchase.

93 per cent of parents are worried about their financial situation and as such, the stats reveal 55 per cent of parents did not take a holiday whilst planning for their children. Also 34% had cut down on their weekly food shop and 72 per cent confirmed they had stopped buying as many clothes.

57% admitting they have received hand me downs and 40% said they were buying things from Ebay. 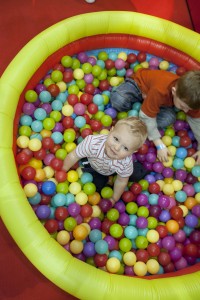 The survey shows 90 per cent of parents spend more on their children than they do themselves and just under a half of respondents shop for their own clothing in budget high street stores to be able to do so.

Melanie Hall, a spokeswoman for leading baby and parenting show The Baby Show (www.thebabyshow.co.uk), who conducted the poll of 1,000 parents said:

“This poll is very insightful and highlights that parents are trying to adapt to these hard times.

The financial pressures on families are huge and parents are trying to make the wisest possible choices.

Parents are taking the time to find out about products, investigating the quality of it and comparing the prices before buying them. This savvy shopping is helping them to save money which can be used for other things such as paying bills.

The Baby Show is the perfect place for parents to come, research buys, trial products and also get some great offers.”

The Baby Show is running from the 24th-26th February 2012 at London ExCeL. To book a ticket log on to www.thebabyshow.co.uk

Tags:  Baby fair baby show
This entry was posted on Thursday, February 23rd, 2012 at 10:41 am and is filed under Baby & Toddlers, Blog, Parenting Skills. You can follow any responses to this entry through the RSS 2.0 feed. You can leave a response, or trackback from your own site.