Feeling overwhelmed, nervous and scared are the overriding emotions today’s parents feel when they’ve had a baby. According to a new survey of 2,000 UK parents, it can take new parents up to two years to get to grips with parenthood, with 58% of mothers fearing they would never get to grips with it. It’s not just mum worrying about herself either, with two thirds stating it takes dad a long time to adjust to their new role. 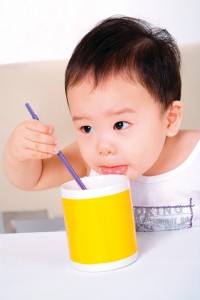 Even before the birth over half of respondents said they felt scared and just under half felt nervous about the impending arrival showing that this worry for parents starts long before baby is born.

The report showed that nearly two thirds of mums said that they didn’t feel they could confide in anyone if they didn’t feel it had all clicked into place with the most popular response stating that they thought it was something that everyone felt and they didn’t want to make a big deal out of it. If mums did turn to someone it was more than likely their own mum, with 5% asking their mother-in-law. 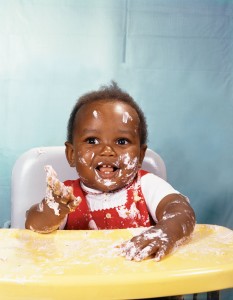 Being in a good routine

Knowing what to do when baby is crying

Not worried about dealing with baby in public

Not panicking when baby is poorly

Leaving the house with a spare change of clothes

Being able to change a nappy quickly

Having baby sleeping through the night

Leaving the house with milk/food and snacks

Always having a toy to entertain baby with

Being able to leave the house on time

But many parents admitted that their worry was a regret and that they should have enjoyed the experience more. Two thirds admitted they wished they has been more calm and relaxed and less worried.

The study was commissioned by Munchkin to celebrate the launch of the new Click Lock™ range of cups.

Tags:  new parents parenting skills
This entry was posted on Thursday, September 27th, 2012 at 9:19 am and is filed under Baby & Toddlers, Blog, Parenting Skills. You can follow any responses to this entry through the RSS 2.0 feed. You can leave a response, or trackback from your own site.