Parent’s long working hours are preventing kids getting into sport according to a new report. 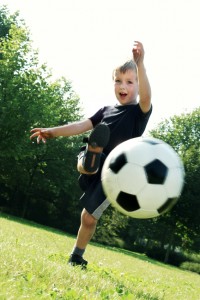 It may have been the summer of sport, but new research has revealed that despite half of parents being inspired to get their children involved, 86% will not actively spend time teaching sport to them. According to a study undertaken by the Make Time to Play campaign; a quarter admit working hours prevent them from getting their kids involved in sporting activities.

Seventy-three per cent of parents say they understand the importance of sport to their children’s development but many claim that there are barriers preventing their children from getting involved: one in four say they do not have accessible facilities in their local area, a third need more outdoor areas near to them and a quarter find that sports clubs are too expensive. What’s more, almost a third believe their children are also too busy to take part in sport due to too much homework. 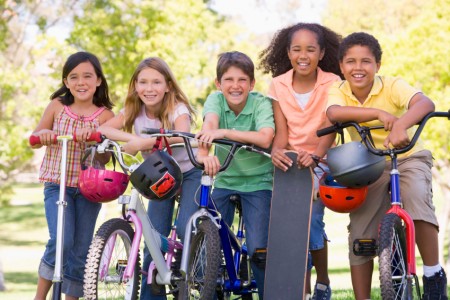 Whilst a large proportion of parents are unable to make the time for sport with their children, it appears that the recent sporting activities have had a positive result as 46% of parents noticed their children being more active in recent weeks.

The results also showed that this summer has inspired parents to get their children more involved in sport with 92% aiming to increase their child’s sporting activities as they return to school. 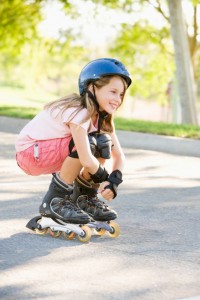 Almost a third of parents questioned will do so by relying on PE lessons, however, research by the British Toy and Hobby Association for the Make Time to Play campaign and the Institute of Youth Sport at Loughborough University found that children aren’t necessarily more active during PE lessons and active play can be the most engaging form of activity for kids. During the ‘Make Time to Play’ experiment, children were moderately or vigorously active for almost twice as long when given toys and cardboard boxes to play with than in the school PE lessons that were monitored.

Dr. Amanda Gummer, Psychologist and Play Expert said, “The report shows that there is an increased interest from children to be involved in sport, but parents’ involvement and encouragement is key to keeping them interested and taking their inspiration to the next level. One of the best ways to achieve this is for parents to lead by example through being active, enthusiastic and offering support, whether that is through watching or taking part. Sport and play can both be great ways to keep kids active and meet the government’s recommended daily activity levels.”

Whilst parents find it difficult to find the time for being involved in sport with their children, it has not stopped 16% of parents hoping that their children will one day become sporting heroes, which has also become the number one career choice by children according to 23% of parents surveyed. 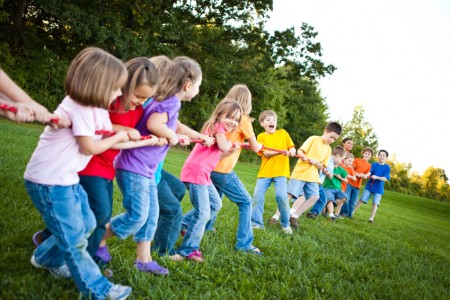 Dr Rebecca Duncombe, from the Institute of Youth Sport at Loughborough University said, “PE lessons should not be relied upon to provide young people with their recommended amounts of physical activity (an hour each day). At present, schools are encouraged to provide two hours per week of high quality physical education, but this includes time for instruction, demonstration and feedback and, as illustrated by our research, young people are not active for the whole of their lesson.

It is important to provide children with other opportunities to be active and parents should consider and explore ways in which this can be done within the confines of family life, for example, encouraging them to engage in active play, accompanying their children on bike rides, walking them to school and taking them to the park”.

Through a dedicated Facebook fan page at www.facebook.com/maketimetoplay and FREE downloadable app called Make Time 2 Play parents can receive and share ideas on how to get their children to have an hour of active play a day.

Results from a survey conducted by One Poll from 30th August to 3rd September 2012 among 1,000 parents.

Tags:  outdoor playing sport
This entry was posted on Thursday, September 13th, 2012 at 9:41 am and is filed under Baby & Toddlers, Blog, Parenting Skills, Schooling. You can follow any responses to this entry through the RSS 2.0 feed. You can leave a response, or trackback from your own site.