New independent study from nationwide preschool activity class franchise, Toddler Sense, recently polling 1,008 UK parents with babies and young children, reveals that more than a third of parents felt pressurised for their child to take first steps. A further 20% of parents said family members were the worst culprits for making negative comments about so-called ‘late walkers’. In a socially driven world where immediacy is everything and everyone is watching, the pressures faced by parents related to the growth and speed of development of their child continues to rise. 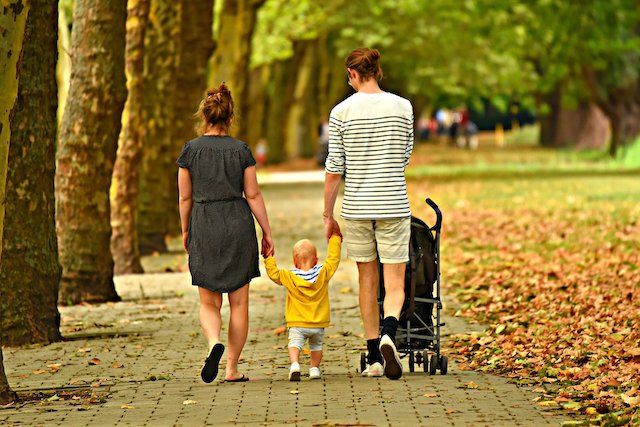 Some experts believe that influences such as celebrities, social media and reality TV can place unrealistic expectations on the speed of childhood development and can lead to anxieties around what is deemed ‘normal’ at any given age, which could impact parental wellbeing. In fact, another research by childcare.co.uk on biggest stresses for parents, two fifths of parents believe that their mental health has negatively affected their parenting at some stage. A number of parents surveyed (15%) said they felt their child learned to walk late and as a result worried when people commented.

Dr Lin Day, child development expert and founder of Toddler Sense explains: “Important milestones such as taking first steps causes a lot of undue worry for new parents and added pressure from family, friends and social media, to get their child to walk before they’re developmentally ready. The normal age range for walking is very broad. Some babies walk as early as eight months and others as late as two years. Premature babies generally walk later than full term babies of the same age. The skill is usually achieved at the age they would have been, had they been born at term, and sometimes later. While some babies simply have their own timetable, which cannot be rushed.” 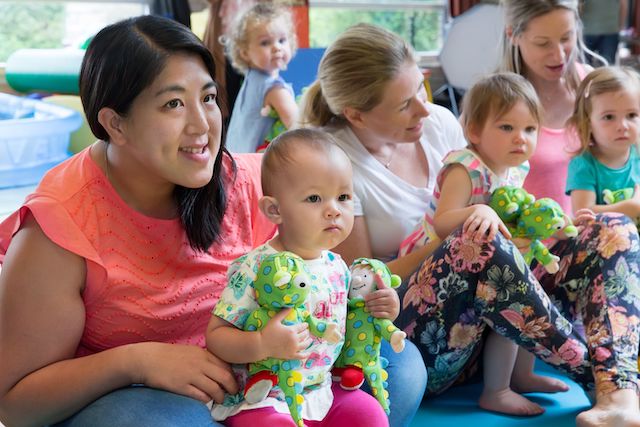 Dr Day added: “Although it is perfectly natural for parents to want their child to walk early, but research from the Northern Illinois University’s Department of Education also shows that if pressure is too strong, the child may suffer from low self-esteem and emotional instability, which can affect the ability to learn and grow. Rather than pressurising toddlers to reach milestones too soon, we should be encouraging them to learn as much as possible about the outside world, to get more sleep, exercise, fresh air and sunshine.”

In a bid to support parents and dispel myths around early child development, Toddler Sense has launched Toddler Travellers, a new extended range of nationwide classes designed to support parents in the often, unsettling interim development period between baby and toddlerhood. Sessions offer practical, social and emotional parenting support on all aspects of a child’s learning and development during a one hour session that provides opportunities for parents and children to interact together in an adventure play area. Activities include playing musical instruments, singing, dancing and rhyming to support speech development and language skills as well as achievable, practical games that parents and children can enjoy together to build confidence.

Toddler Sense provides award-winning, class-based, multi-sensory adventures across the UK and overseas (for children from 13 months of age up to five years). Classes are aimed at parents and toddlers and are designed to introduce a whole new world of sensory stimulation, learning, play and fun adventures. Classes encourage the development of a wide range of social and physical skills from building new friendships to climbing, rolling and bouncing and also navigating obstacles, developing creativity and intellect etc.

This entry was posted on Friday, February 14th, 2020 at 11:07 am and is filed under Baby & Toddlers. You can follow any responses to this entry through the RSS 2.0 feed. Both comments and pings are currently closed.