The Science news digest on 24/09/13 reports this story which I believe we as mums know about but now it is scientifically proven that a nap during the day can help young children retain information they have learnt in the morning according to a study published in PNAS last month. 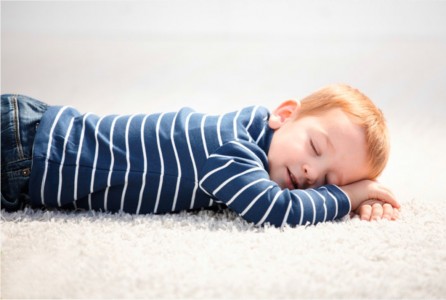 The study involved 40 children aged three to almost five years old all of who attended pre-school classes, reported the Guardian. The children were asked to memorise the positions on a grid of images including a cat, an umbrella and a policeman. They continued with the activity until they could remember the positions of around 75% of the images.

The team of psychologists visited each child twice during the study – on one occasion the child slept for an hour or so between 1pm and 3pm, and on the other stayed awake for the day. 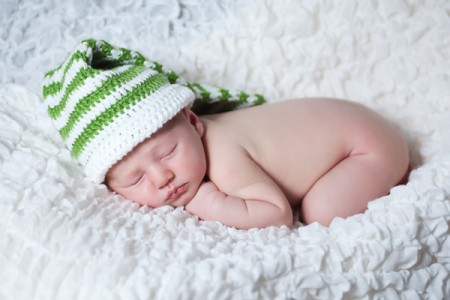 The researchers found that the children who had an afternoon nap had no change in their score of 75%, whereas those who had stayed awake fared much worse, with an average score of 65%.

The findings appear to highlight the importance that sleep plays in consolidating memories. 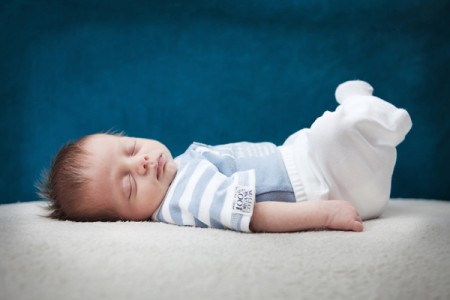 The researchers also tested the children the following day, to check that the lower scores weren’t due to the children being less alert, but they found the scores did not change, suggesting that the daytime snooze was essential for the information to be stored. 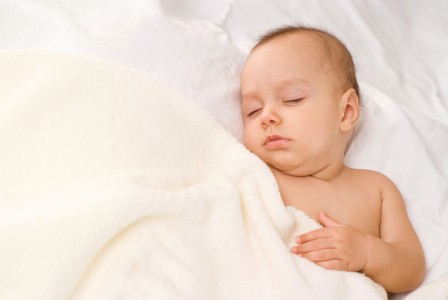 “You often see children forced out of napping, and hopefully this will help parents and pre-schools to understand that maybe that’s not the best decision, and that a nap is an important part of the day,” said Spencer.

“This is the science that’s needed to preserve nap time. If our goals are to prepare children for early education, the naps are consistent with that goal because it’s really helping them to learn,” she added.

This entry was posted on Saturday, September 28th, 2013 at 9:00 am and is filed under Baby & Toddlers. You can follow any responses to this entry through the RSS 2.0 feed. You can leave a response, or trackback from your own site.