It’s always interesting to see how tastes and trends in baby names change over the years. Slumbersac recently held a baby name prize draw in which customers were asked to send the names that they chose for their babies in 2014, and hundreds of replies were received. The names ranged from the popular to the more obscure, and from the traditional to the more contemporary. Quite a few of the names were new to me, as were some of the spellings! 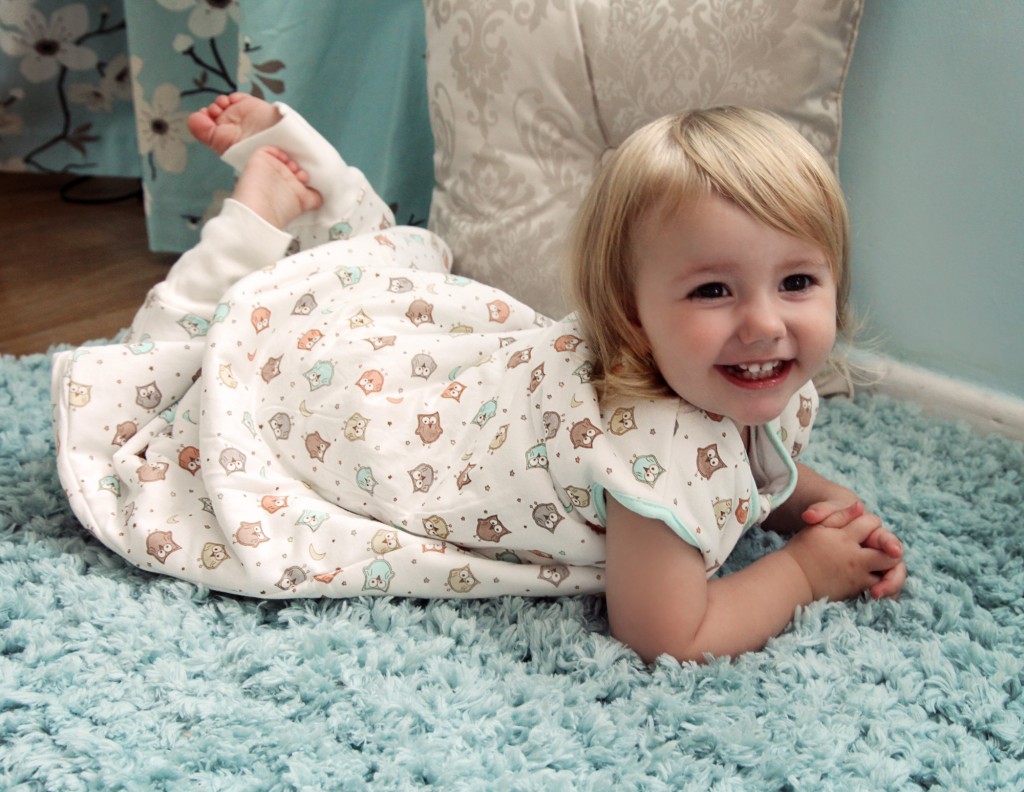 So first, here are the headline results. It seems that the trend towards more traditional names continues; Ava was the most popular girl’s name, with Emily, Sophia, Olivia, Amelia and Grace getting honourable mentions. We treated alternate spellings as different names, so Sophia would have scored more highly had we included the results for Sofia, and this was of course also true for other names. Amongst the boys, the perennially popular Jack was once again the most popular name. Oliver and Joshua were close behind, with Charlie and Noah also very well represented. Again we had variants of names and spellings, for example we saw Ollie as well as Oliver and Charley as well as Charlie. Interestingly, Charles was nowhere to be seen! Amongst the boys in particular, diminutive names are often preferred to the ‘full’ name. As well as Ollie and Charlie, we had Alfie, Harry, Theo, Teddy and Max, for instance.

We also received some very imaginative names and unusual spellings, proving that the desire to give children unique or unusual names is still very strong. After all, there’s no reason why the spelling of a particular name should always be the same, and many people obviously agree!

Alternative spellings of boys’ names included Harri, Rian, Ayden and Austyn. Interestingly, what a lot of these names all have in common is the replacement of the letter ‘i’ with a ‘y’ or vice versa. Then there were names with extra letters, such as Maxx, and names with fewer letters, such as Eliot (possibly a poetry fan?). One parent chose Domenick, which has both one letter changed and an additional letter for good measure! A name that I wasn’t sure about just from the spelling was Jace – is it pronounced as a short form of Jason or is it J.C? 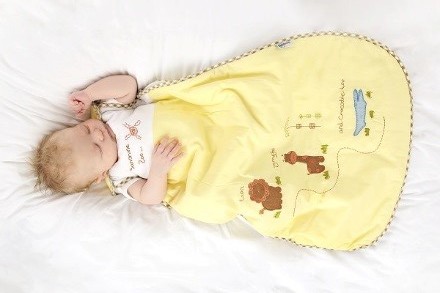 Amongst the girls’ names, spellings seem to be more standardized with fewer variations, although there are still some. We were sent Matilda and Mathilda, Elen and Ellen, and three versions of Esmee / Esme / Esmé! Instead of different spellings, many parents combined names to create a highly individual moniker. Examples include Lily Rose, Amelia Eve, and Beatrix Robyn. Grace was very popular on its own, but was also frequently combined with other names (as in Grace Elizabeth) as well as in the derived form Gracie. If we’d counted all the variations of Grace, this would have actually been the most popular name instead of Ava!

It’s fun to speculate on why people whose some of the more unusual names. For example, was the person who chose Maximus a fan of the film Gladiator? And Draco’s mum and dad just have to be Harry Potter fans, right? Mason was a very popular name, which surprised me as I wasn’t aware of any well-known people with this name. However, better informed people have told me that this is the name of Kourtney Kardashian’s child and that there is also a well-known ice hockey player with that name, so perhaps this explains it. In a similar vein, Leni appeared a couple of times (this is also the name of Heidi Klum’s daughter), as did Livia (Colin Firth’s wife’s name), and variations of Darcey, including Darcie and Darcy, suggest that Strictly has had an influence! Toren is apparently a character in the game World of Warcraft, and Aston appeared a couple of times – presumably in reference to the expensive car rather than a part of Birmingham! Additionally, Celtic or Gaelic names, including Eilidh (pronounced Ay-Lee if you’re not sure!) and Aoife (pronounced Ee’fa) were also popular. Finally, I have to share my favourite: ‘Not born yet so just baby’. Eminently practical, and it works for both sexes!

So as ever, tastes and trends in baby names continue to shift and change, and imagination, creativity and the desire for unusual names are still strong driving forces! I wonder how this will continue in 2015? Will traditional names continue to dominate, or will we see a resurgence in Kevins, Barrys, Tracys and Sharons? Well, OK, perhaps not just yet, but give it a few years maybe ….

Martin is a father of two and husband to one. He works as a marketing manager at Slumbersac, a UK based, family run business that specializes in sleeping bags for babies and children.

This entry was posted on Monday, February 16th, 2015 at 11:39 am and is filed under Baby & Toddlers. You can follow any responses to this entry through the RSS 2.0 feed. Both comments and pings are currently closed.