Great paid-for media opportunity for London Mums who want to earn a bit of cash by just chatting about the first day of school.

London Mums are looking for fellow mums who love speaking in front of the camera for a lovely short charity film celebrating the universal significance of the first day of school.

The film will feature mums discussing why their child’s first day of school was such a key milestone in their life. We’ll see mums from around the world – India, Brazil, the UK and other countries – talking about their how it felt to see their little boy or girl go off to school on that first day. 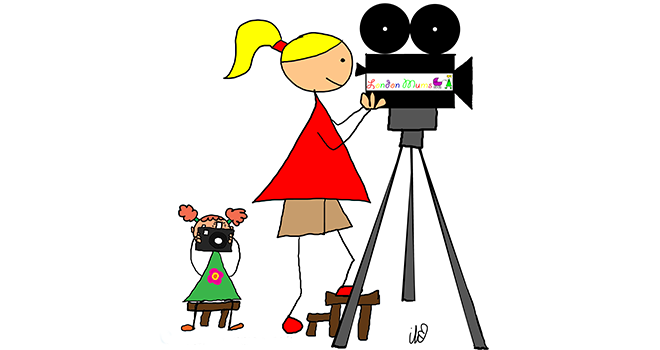 Suitable Candidates would be mums either born and bred in London or English, who will speak honestly and emotively about their feelings on their child’s first day of school.

The recruited mums would have an initial conversation with the film producers to discuss the nature of the project – they of course do not have to commit to anything straight away.

If the film is something the parents would like to take part in, we may request an on-camera interview by February 2015.

That interview would take a couple of hours to film, which could take place at the interviewees’ home if that’s convenient for them.

The filmed mums will receive at least £100.

We are looking for three or four candidates in London who could have a first conversation by Wednesday 17th December 2014.

If you are interested, please email info@londonmumsmagazine.com by midday Tuesday 16th December 2014.

Tags:  flexible job for mums flexible work paid-for media opportunity
This entry was posted on Friday, December 12th, 2014 at 10:00 am and is filed under Message Board. You can follow any responses to this entry through the RSS 2.0 feed. Both comments and pings are currently closed.