On Easter Monday,  we got a great treat. We were invited to Zippos Circus. My favourite act was the man on a big wheel.

One time, he ran on the high wheel blind folded. My heart stood still and my jaws fell. I thought he would fall!

What I would like to see next time is more funnier clowns. The kept on hitting each other and bashing themselves. 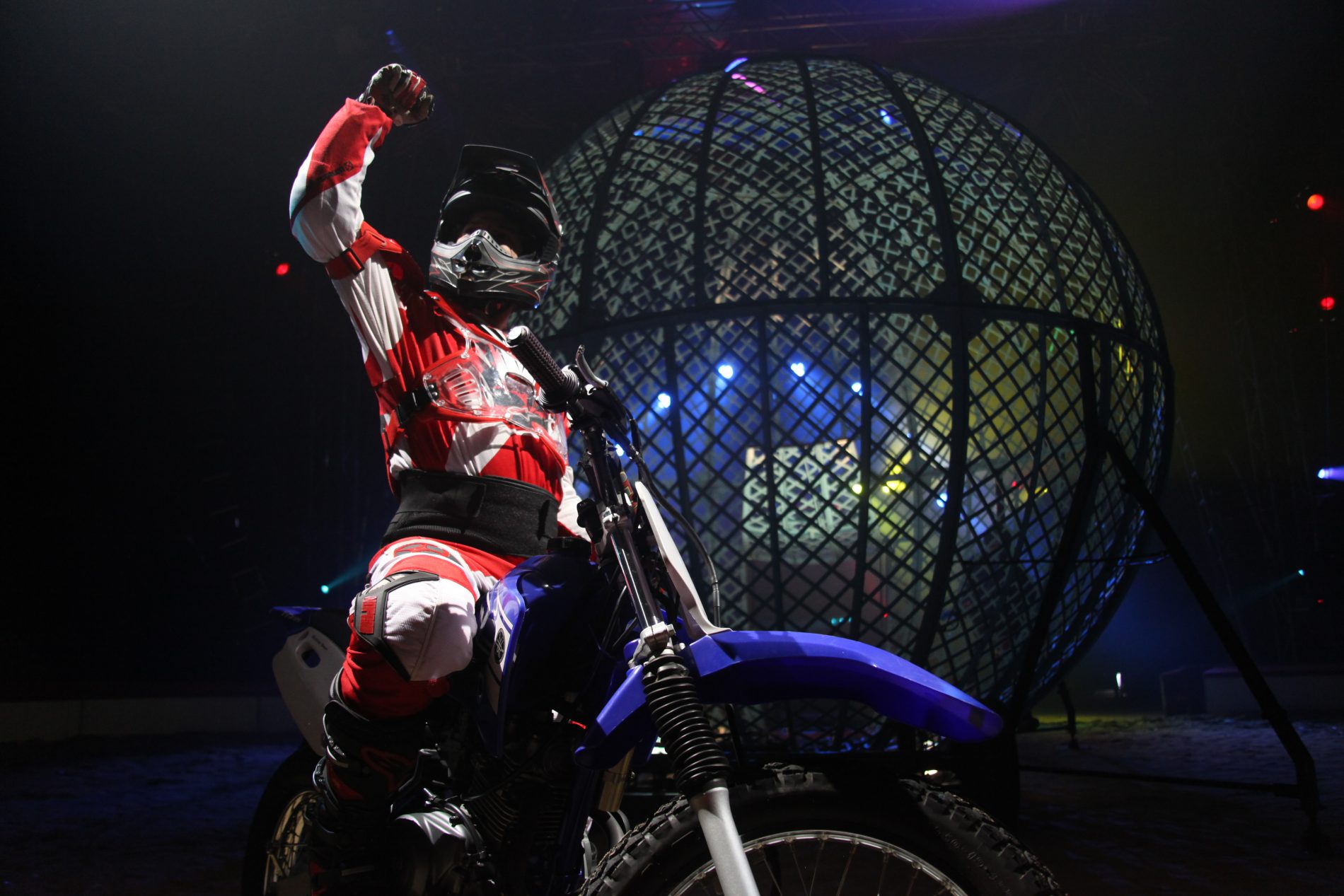 My favorite person was the woman in a bottle! When she untangled herself  out of the bottle, she used her feet to pull an arrow at a target. I was amazed by the way they involved us like making sing along an clap along.

Fortunately , we got press pass tickets. That meant we were able to go backstage , take photos and mingle  with the stars. Another act that made me jump was the Zulu warriors.

They were skipping in a fire rope and doing doing back flips. They even did a limbo under a pole that was basically on the floor.

There also a man with a diablo.  Now he was amazing! He put it under his legs and threw it high u in the air. He lit the diablo itself and then threw it so high that it nearly touched the ceiling. The trip to the circus was fun. I hope I  can go again next year. 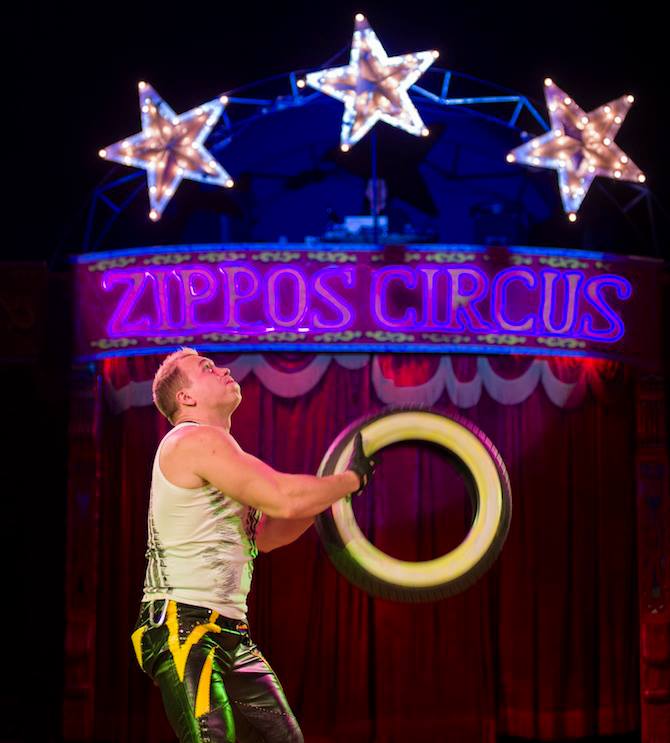 Hi, I’m Abigail. I’m 10 years old, and love to write about things that interest me – I especially love reading Diary of a Wimpy Kid, and love girls fashions.

This entry was posted on Friday, May 8th, 2015 at 11:15 am and is filed under Kids Club. You can follow any responses to this entry through the RSS 2.0 feed. Both comments and pings are currently closed.