Jeff Kinney ‘s superfan Diego from the London Mums’ kids club had met his favourite author in London. Jeff was in town to promote the film Diary of a Wimpy kid – The Long Haul based on his book of the same name. Watch the exclusive interview in which he reveals anecdotes and behind the scenes details. 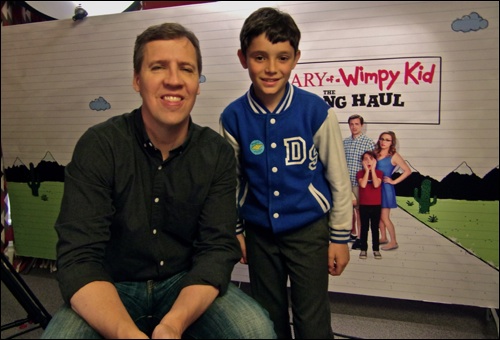 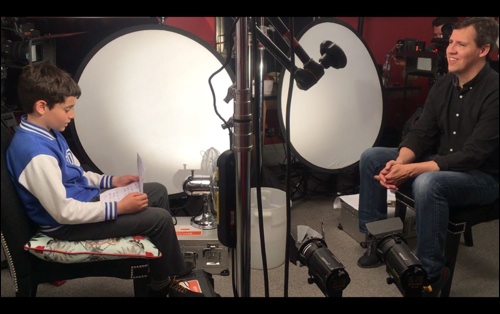 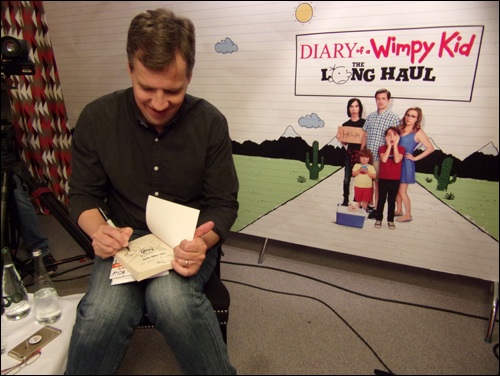 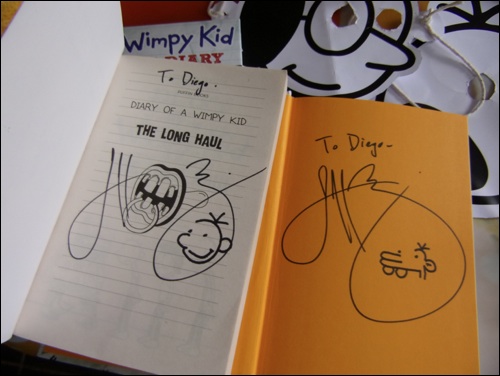 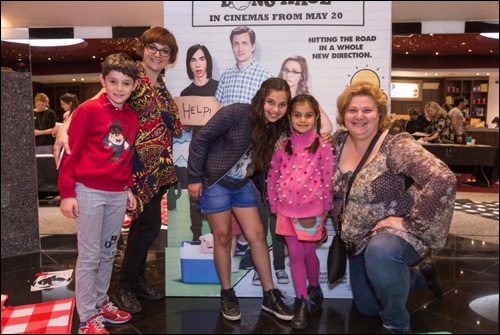 London Mums and some children from the kids’ club. 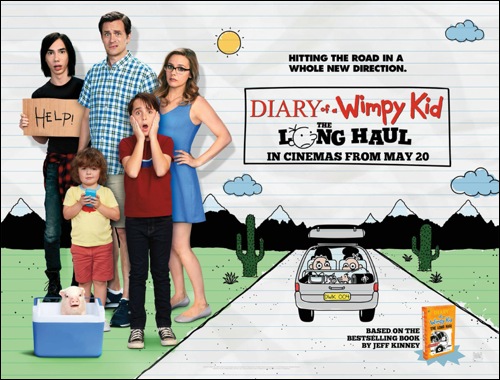 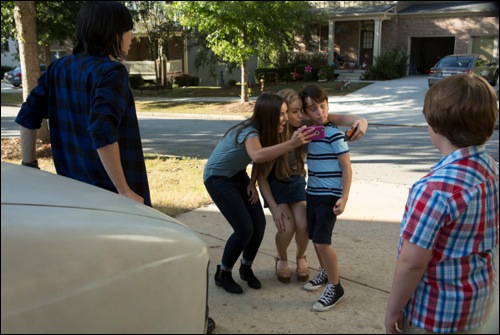 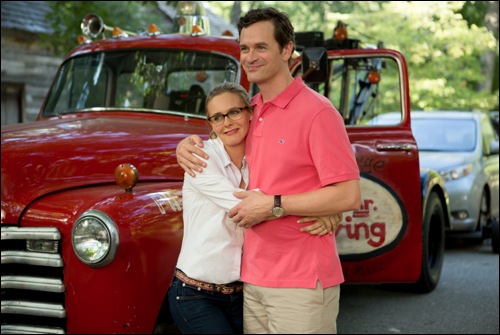 A movie-making journey of epic proportions: The Wimpy Kid Movie Diary: The Next Chapter 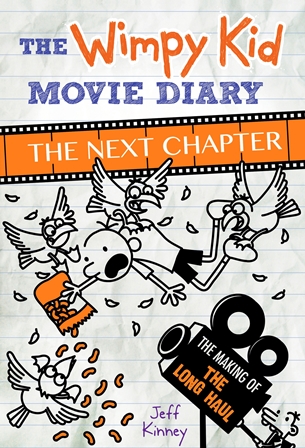 One of the book Jeff signed for Diego is an original, behind-the-scenes look at the making of the movie (out today), Diary of a Wimpy Kid: The Long, published by Penguin Random House Children. The story, featuring exclusive set photos, storyboards, and original cartoons.

Fans of the bestselling Diary of a Wimpy Kid series can find out what it takes to film a flock of seagulls invading a minivan, a robo pig, and an animatronic three-year-old, and discover everything that goes into making a feature film. I personally enjoyed reading it as I have a passion for filmmaking and discussed a few chapters with Diego who also likes to know movie tricks. 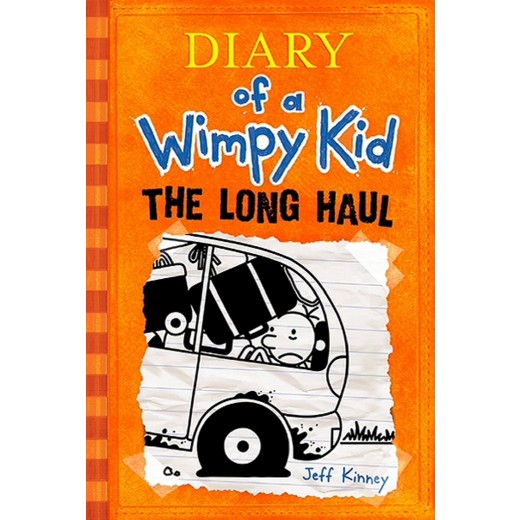 The film  is based on the bestselling ninth book in Jeff Kinney’s record-breaking Wimpy Kid series. Diary of a Wimpy Kid: The Long Haul sold over two million copies in all formats around the world in its first week of publication and reached No.1 in the UK Book Chart. The first three Wimpy Kid films have grossed $225 million worldwide. If you have ever read any of these books with your kids, you will understand why Jeff Kinney is one of the world’s most popular kids’ authors at the moment. What I love about Kinney’s work is that he has a special ability to turn reluctant readers on to books.

The Diary of a Wimpy Kid series has been sold in more than 62 editions in 53 languages and appears on bestseller lists around the world. There are now more than 180 million books in the series in print around the globe.

Jeff Kinney has won six Nickelodeon Kids Choice Awards, two Children’s Choice Book Awards  and last year Diary of a Wimpy Kid was voted by schools in the UK as the most popular book in primary schools in the annual What Kids are Reading Awards.

Fans can interact with the brand at www.wimpykidclub.co.uk on Facebook at WimpyKidBooksUK and on the YouTube.com/WimpyKid channel which has over 6 million views and over 32,000 subscribers.

This entry was posted on Friday, May 26th, 2017 at 11:05 am and is filed under Kids Club. You can follow any responses to this entry through the RSS 2.0 feed. Both comments and pings are currently closed.