My name is Amelie and I am a child reporter at London Mums magazine. As my first assignment I was sent to Chessington Park to review the Penguins of Madagascar Movie as well as its show which has now opened at the amusement park. I hope you enjoy my reviews! Please leave feedback for me and I will do my best to reply. 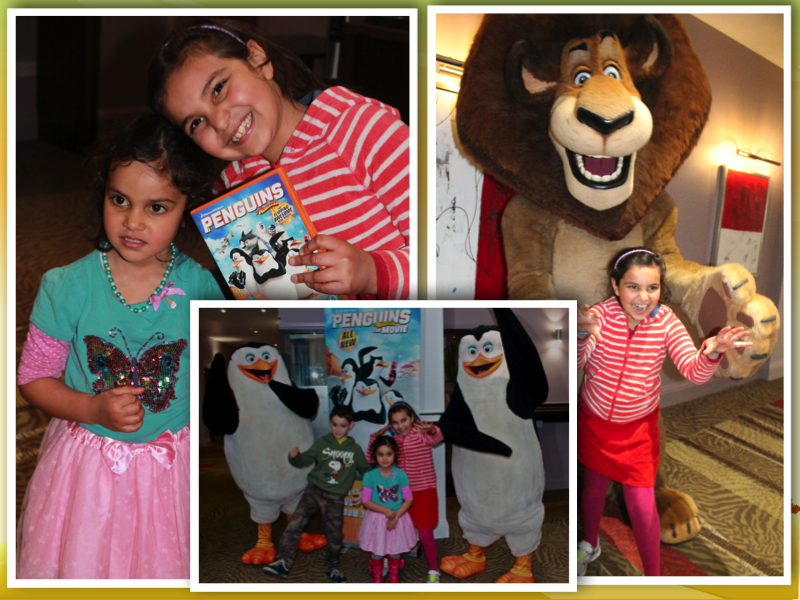 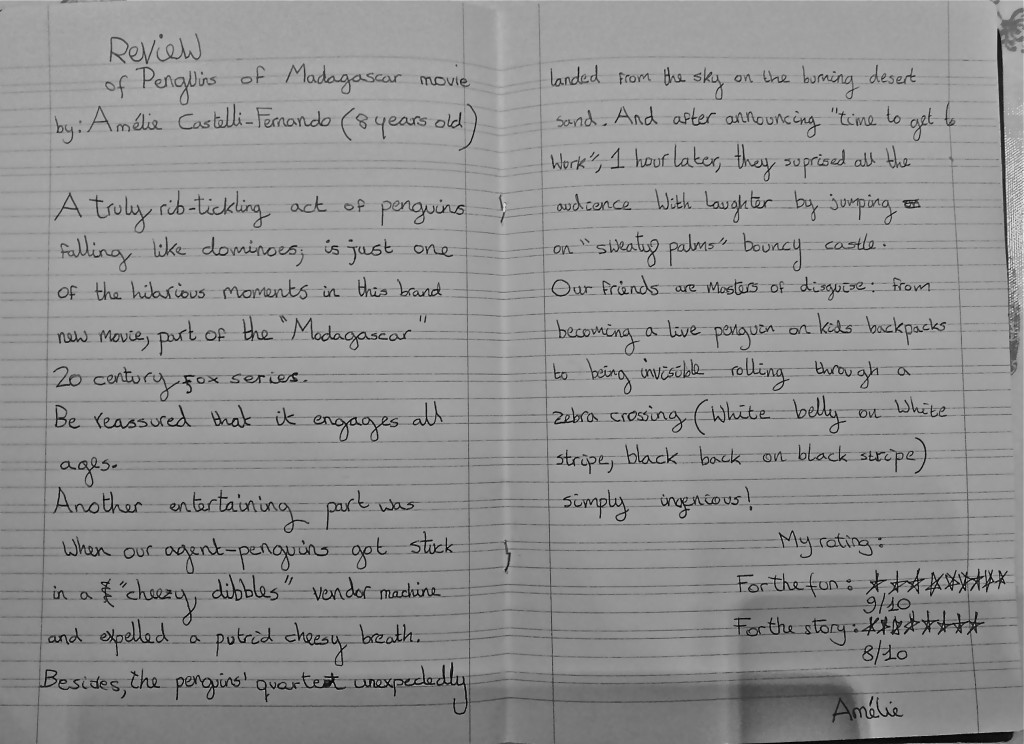 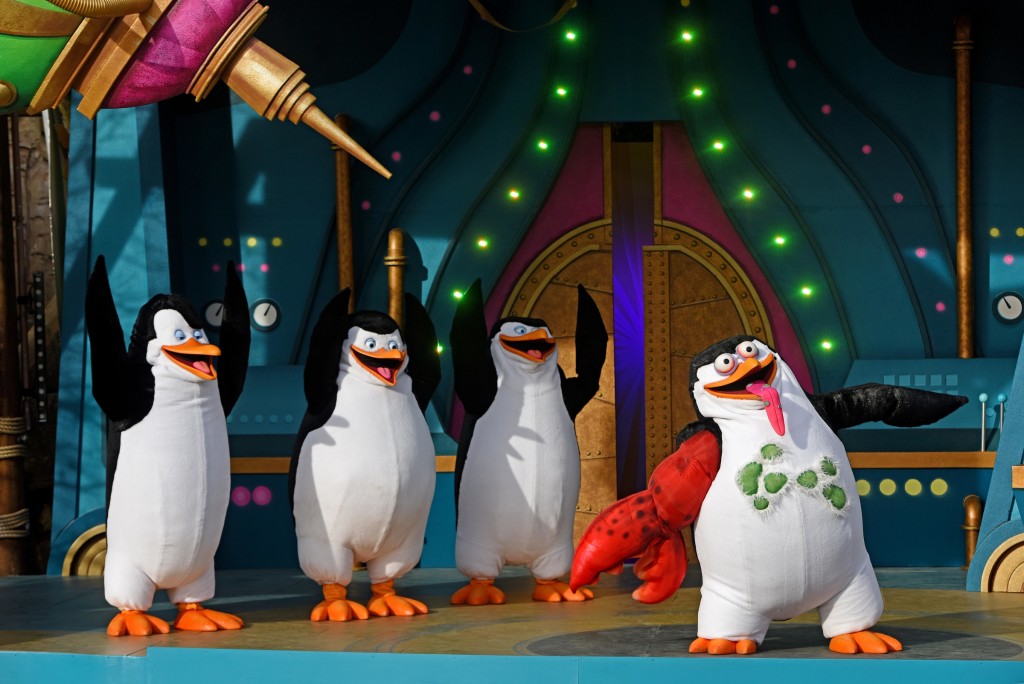 The brand new show features exclusive, never before seen in the UK animatronic characters that sing, dance and talk, helping to bring the secret mission to life. Meet and greets with the Penguins means guests can strike a pose alongside their favourite characters.

I particularly liked how they managed to  bring the hilarious moments of the movie on stage, including the ingenious mutating dress of the Octopus Dave. 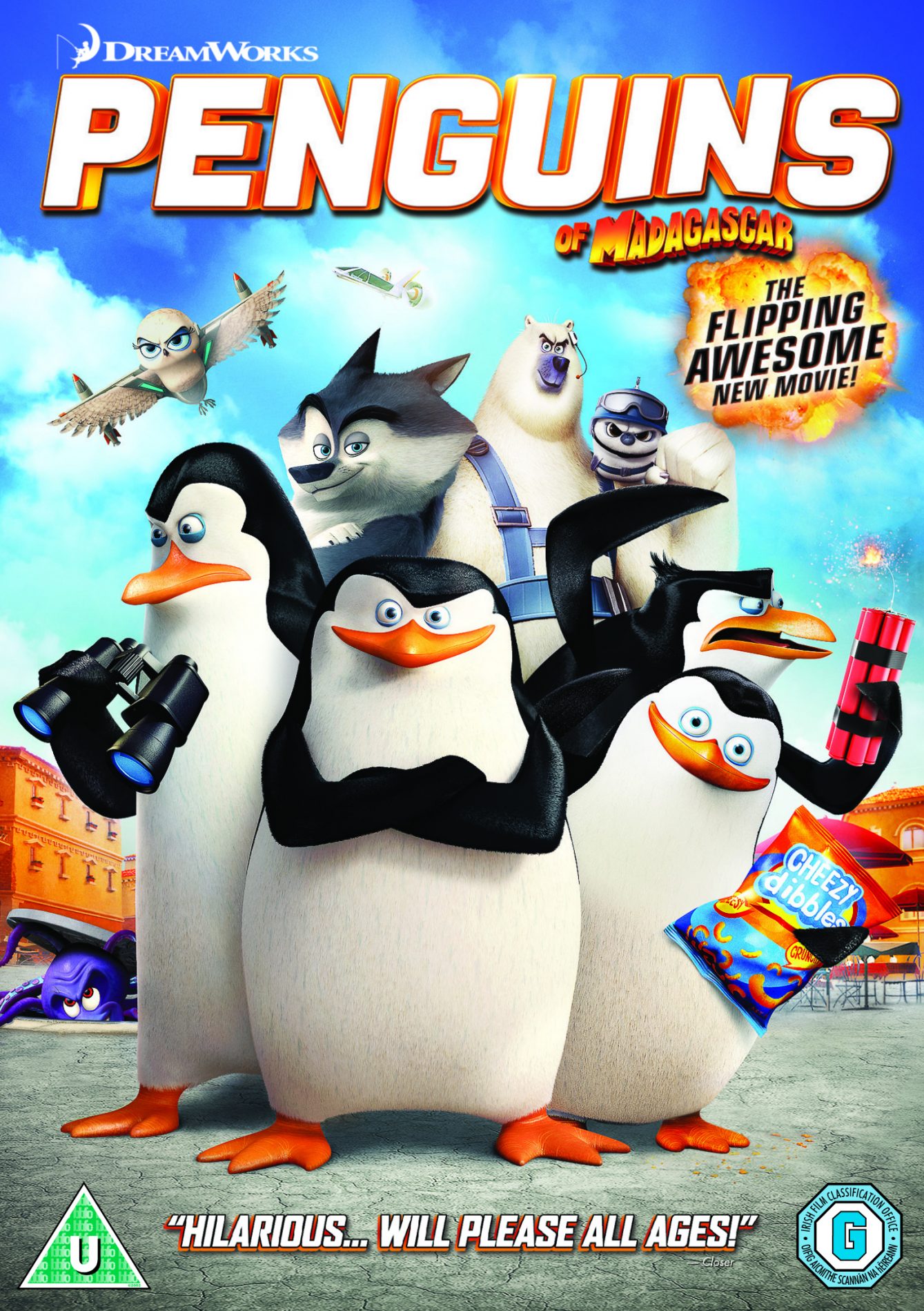 By the end of the show we were all dancing to the rhythm of the jumpy music.

Afterwards we went to the Chessington rides where I tried most of  them, managing to drag my 4 years old sister Lilly who had fun particularly on the Scorpion Express, because of the water drizzling from the Scorpion’s tale. 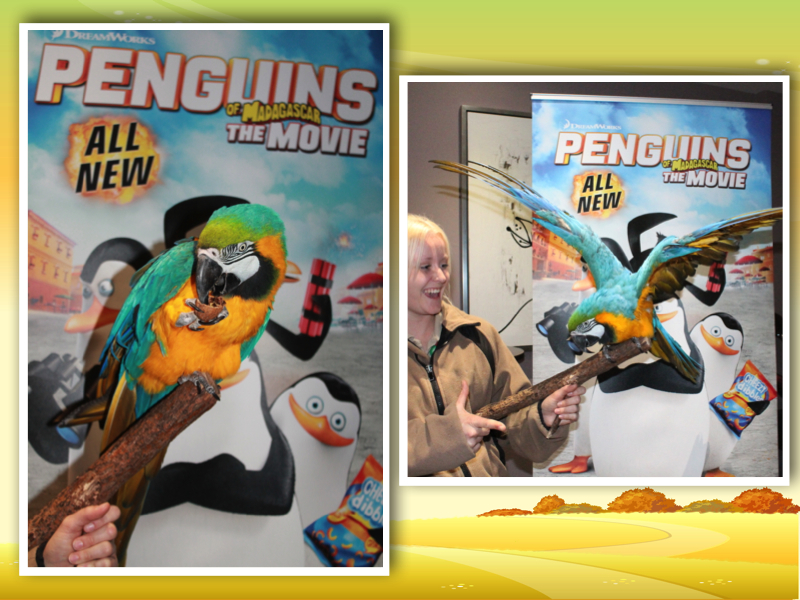 The highlight of the park for me was the Dragon falls which I did twice with my mum (I am not sure who screamed more!). We’ve been spoiled for choice with the Toadie’s crazy cars, the tiny trackers, the Sealife wonders and the children’s zoo.

What a treat! Looking forward to coming back again soon, hotel stay included where all the adventure really started.

About the DVD / Blu-ray 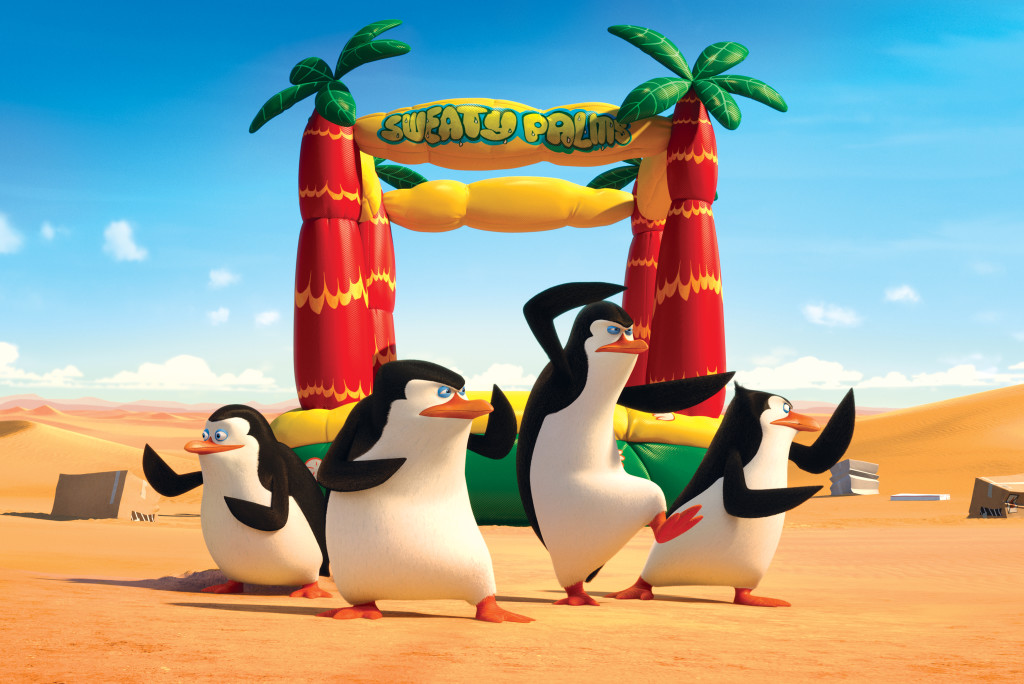 Directed by Eric Darnell and Simon J. Smith, PENGUINS OF MADAGASCAR features the voice talent of John Malkovich (“Crossbones” Red 2), Benedict Cumberbatch (The Imitation Game), and Ken Jeong (The Hangover), joining Tom McGrath, Chris Miller and Christopher Knights, who are their roles as the Penguins from the beloved Madagascar franchise. 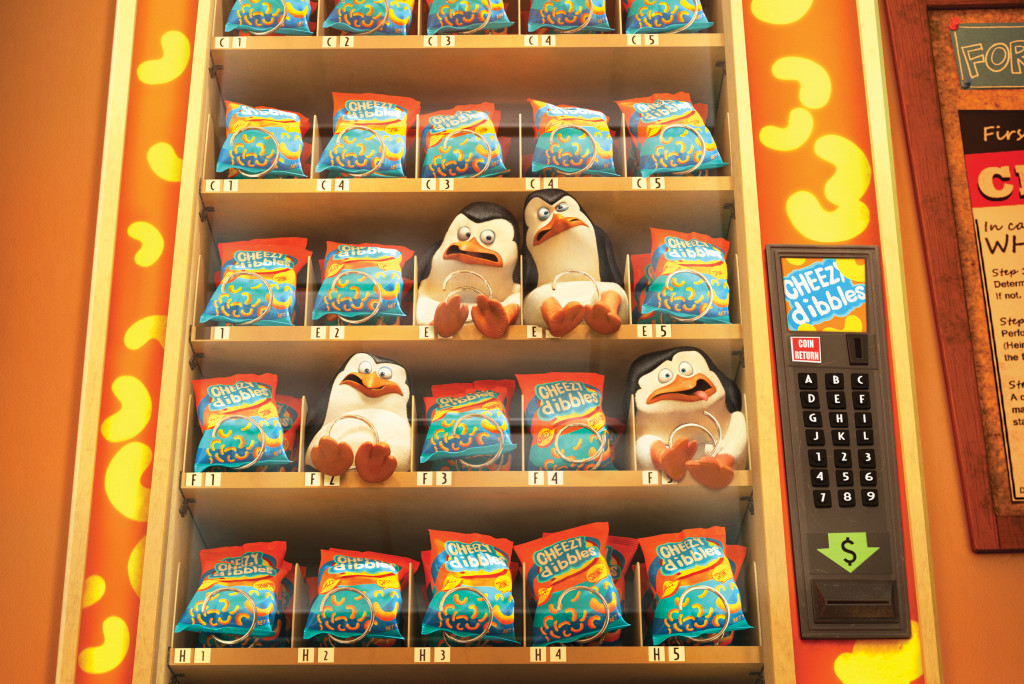 The Blu-ray™, DVD and digital versions feature hours of bonus materials that uncover the covert operations of the PENGUINS OF MADAGASCAR including several exclusive featurettes, a deleted scene, a music video by Pitbull, a dance tutorial by tWitch, and more.

·     Top Secret Guide to Becoming an Elite Agent – Contrary to popular belief, there’s much more to becoming an elite agent than having a bunch of cool toys…do you have what it takes?

·     “He is Dave” Music Video – You can run, maybe even swim, but you can’t hide from Dave, the octo-armed and dangerous “creep of the deep” from Penguins of Madagascar! 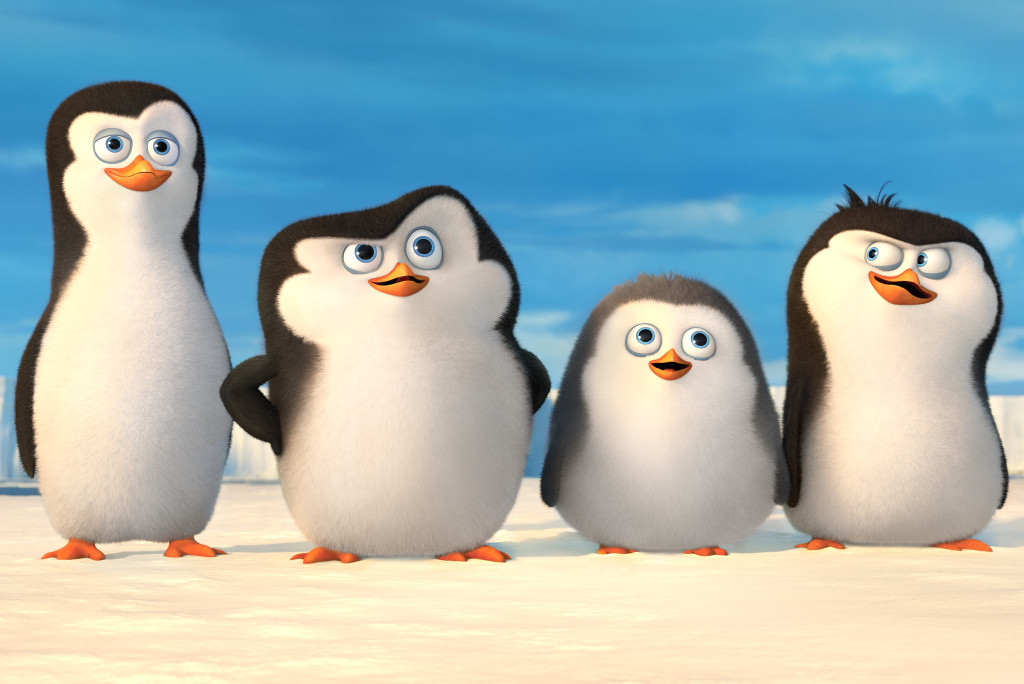 ·     Flipper Slap Shake Waddle and Roll – Grab your accordion, flap your flippers, do the dance and join the fun. But don’t worry if you don’t get it right…just wing it!

·     Do The Penguin Shake with tWitch – Practice your best penguin moves and join hip-hop dance star tWitch for a fun-filled lesson on how to do the Penguin Shake dance!

·     Madagascar Mash Up – Skipper, Kowalski, Rico and Private aren’t new to the spy game…here’s a crazy compilation of mission madness from the Madagascar films!

·     Global Flight Plan – Set a course for fun and adventure as you trace the Penguins’ path around the world, starting with the flipping frozen tundra of Antarctica!

·     Cheezy Dibbles Ad – Do yourself a flavor and don’t miss this hilarious commercial for the world’s best and most cheesiest orange-colored delicacy. Dibble me! 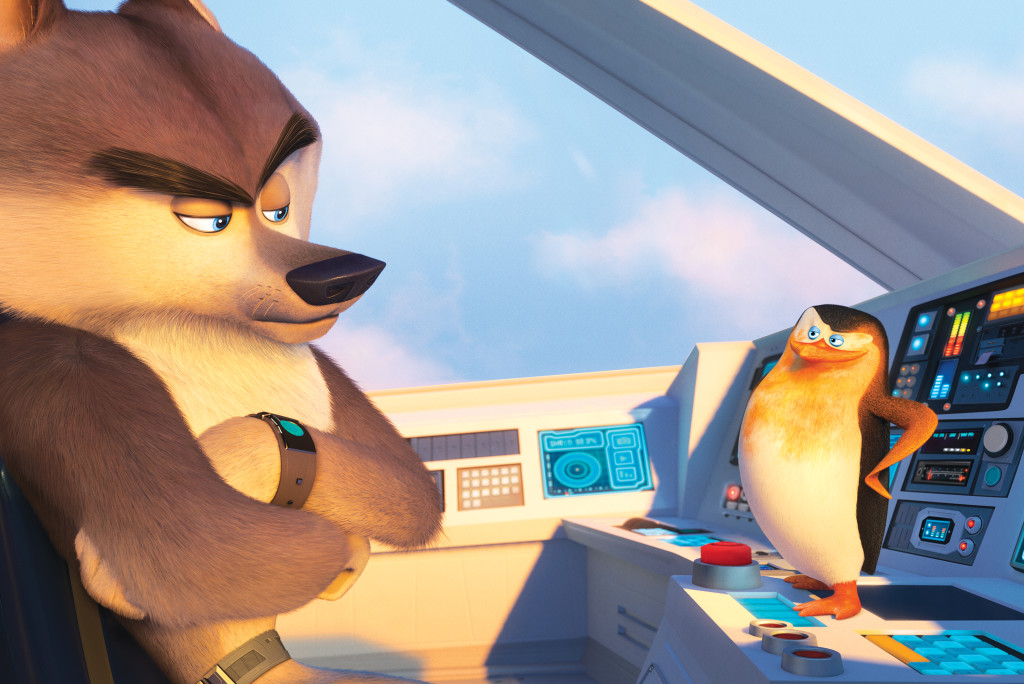 ·     Top Secret Guide to Becoming an Elite Agent – Contrary to popular belief, there’s much more to becoming an elite agent than having a bunch of cool toys…do you have what it takes?

·     Madagascar Mash Up – Skipper, Kowalski, Rico and Private aren’t new to the spy game…here’s a crazy compilation of mission madness from the Madagascar films! !

·     Cheezy Dibbles Ad – Do yourself a flavor and don’t miss this hilarious commercial for the world’s best and most cheesiest orange-colored delicacy. Dibble me! 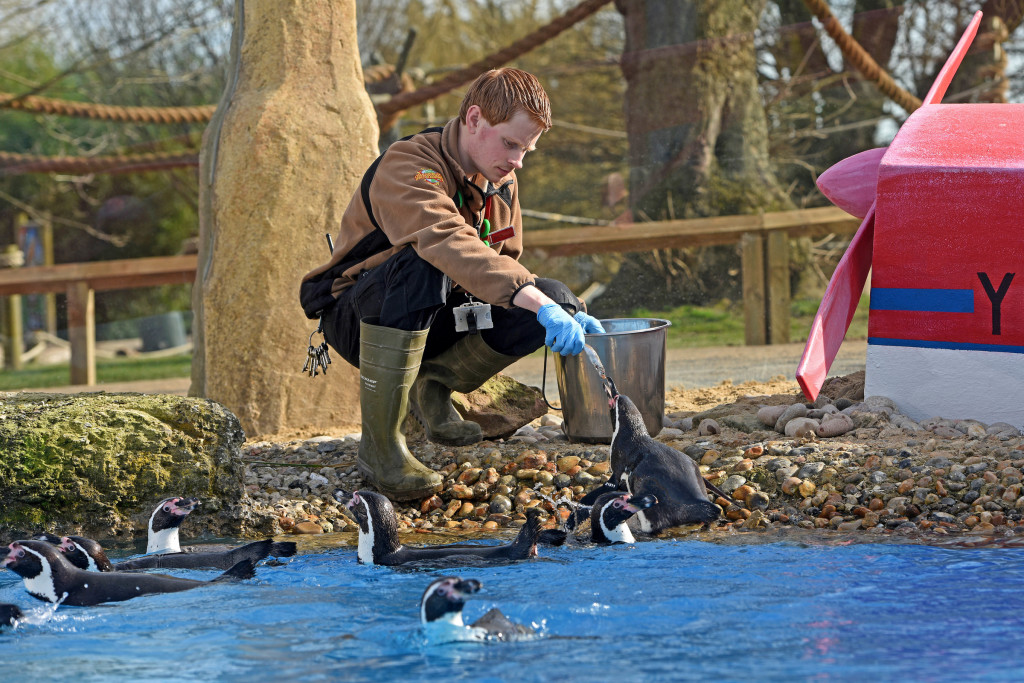 This entry was posted on Tuesday, March 24th, 2015 at 11:10 am and is filed under Kids Club. You can follow any responses to this entry through the RSS 2.0 feed. Both comments and pings are currently closed.