I love science and British Science Week is great as there are so many more ideas and products everywhere. The latest science kit I reviewed is one by Project Mc2  For this experiment I have created a video with my very special assistant Adrienne Attoms. I hope you enjoy it! 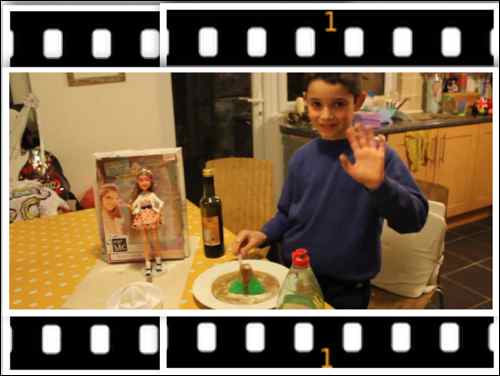 A brand new fashion doll line by MGA Entertainment, Project Mc2 offers a ‘geek chic’ lifestyle approach for tween girls through smart and savvy science-inspired play. We love the new motto Smart is the new Cool. When it launched last August the same day as the Netflix original series of the same name. 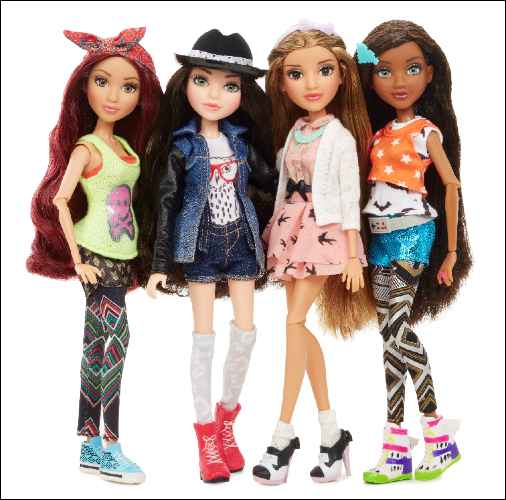 Aspirational and effortlessly cool, the range focuses on four main characters – each with a different personality, interests and sense of style. They are:

The four girls attend Maywood Glenn Academy – but are also part of a secret, seriously cool organisation, NOV8 (pronounced ‘Innovate’). Even their friendship makes mathematical sense – based on the Pythagorean theorem that A2 + B2 = C2

Kids can visit go online at www.ProjectMc2.com and become an honorary member of NOV8 and ‘ladder up’ through the organisation through a series of fun Ops tests. They can play games, take quizzes, watch videos, learn more about the girls from Project Mc2 and even ask them questions! 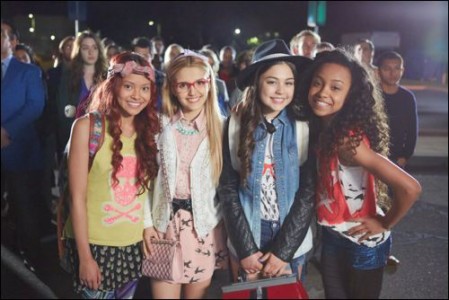 For all those parents with teen girls …. You will be pleased to know that two more seasons of the Daytime Emmy nominated series Project Mc2 will premiere on Netflix. Season 2 will premiere worldwide on Friday 12 August 2016, followed by Season 3, which will be available in late 2016.

The first season is available to watch on Netflix now. It’s based around four super smart and science-skilled girls recruited to join the spy organization, NOV8.


If want to know all about the super cool or super smart dolls, read the interview with Andrew Laughton, MD of MGA about his vision on this new dolls’ generation here 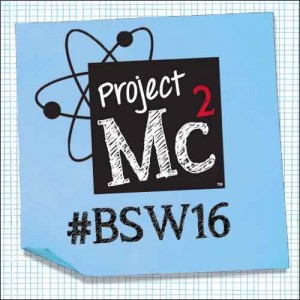 You can read this article also in a recent London Mums print magazine available from selected supermarkets in London or as a pdf (click on the links to download). 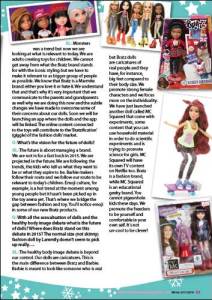 This entry was posted on Wednesday, March 16th, 2016 at 2:39 pm and is filed under Kids Club. You can follow any responses to this entry through the RSS 2.0 feed. Both comments and pings are currently closed.