Once again my friends Amelie, Lilly and I went to see Disney on Ice Worlds of Enchantment and have created a video blog with our first reactions. The show was great because for the first time we saw Lightning McQueen, Mater and the crew of Disney/Pixar’s Cars perform high-speed stunts (not really!) and race across the ice like! Shame they were on stage for only a short while. But I suppose they are difficult to move around. 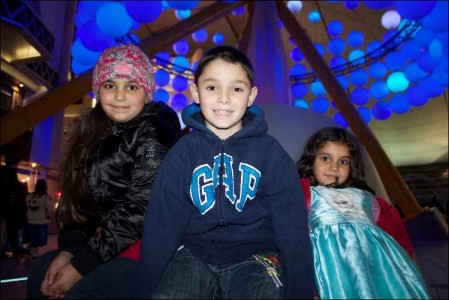 Watch our vlog featuring our first reactions immediately after the show.

Take a look at our previous reviews of Disney on Ice when Anna and Elsa from Disney’s Frozen were introduced for the first time in the live skating show: 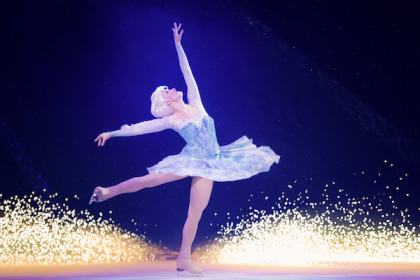 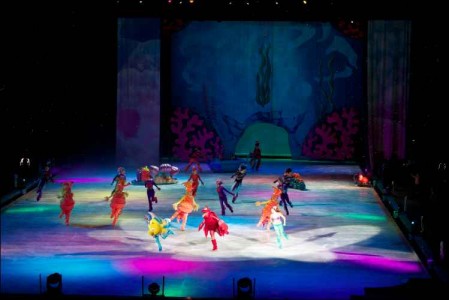 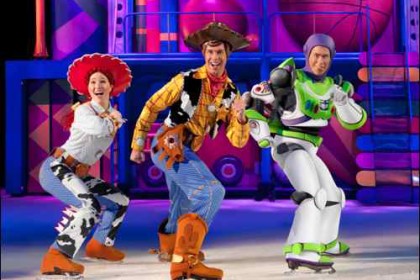 During the show we felt transported from Arendelle to Radiator Springs with life-size Disney Pixar’s Cars characters which looked very much remote controlled. 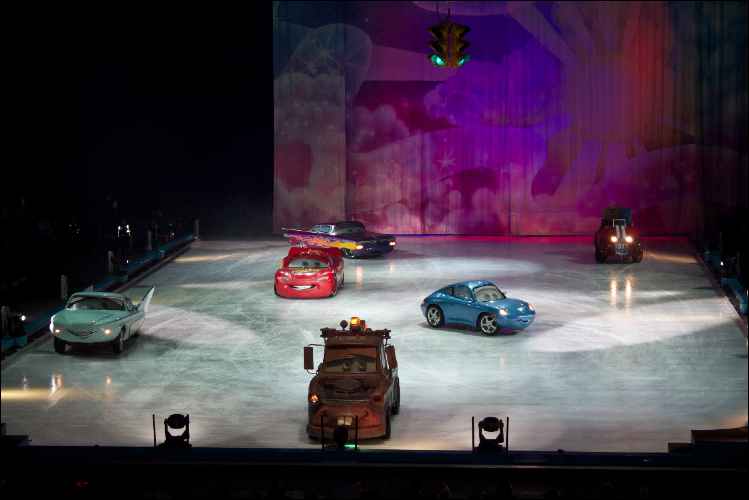 We loved how their eyes and mouths moved with every twist and turn on the frozen highway. 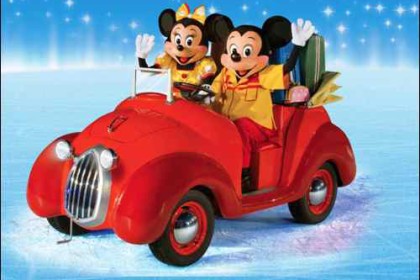 Disney On Ice presents Worlds of Enchantment is appearing across the UK from 25th September 2015 to 3rd January 2016 Glasgow, Birmingham, Newcastle, Manchester, Sheffield and London. For a complete list of tour dates, visit the Disney On Ice website and stay current on the latest news through social media:

This entry was posted on Thursday, December 24th, 2015 at 12:05 pm and is filed under Kids Club. You can follow any responses to this entry through the RSS 2.0 feed. Both comments and pings are currently closed.