In my review here I am telling you why kids should watch this movie. I absolutely loved it and hope you will too. Mums will probably love it for different reasons but here are my reasons for loving it. 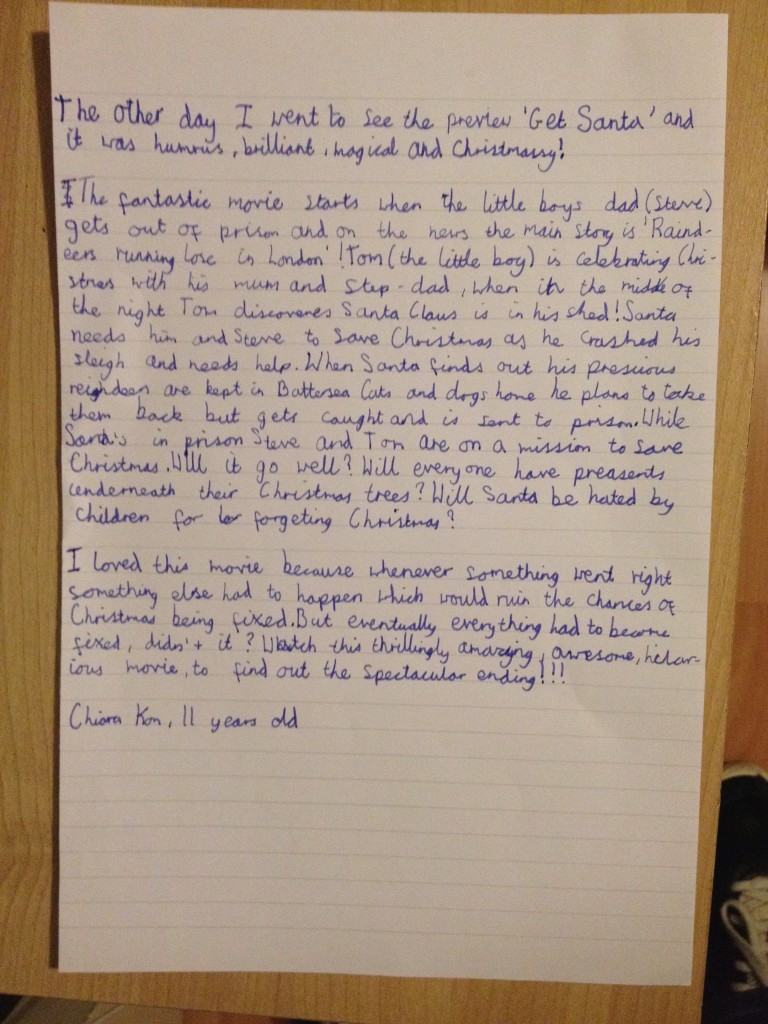 The team behind the movie created FREE ACTIVITY SHEETS that you can download by clicking on this Get Santa‘s film poster where you can see me behind bars with my mum, dad and the cast of Get Santa. You can download it also from this link. I love them! 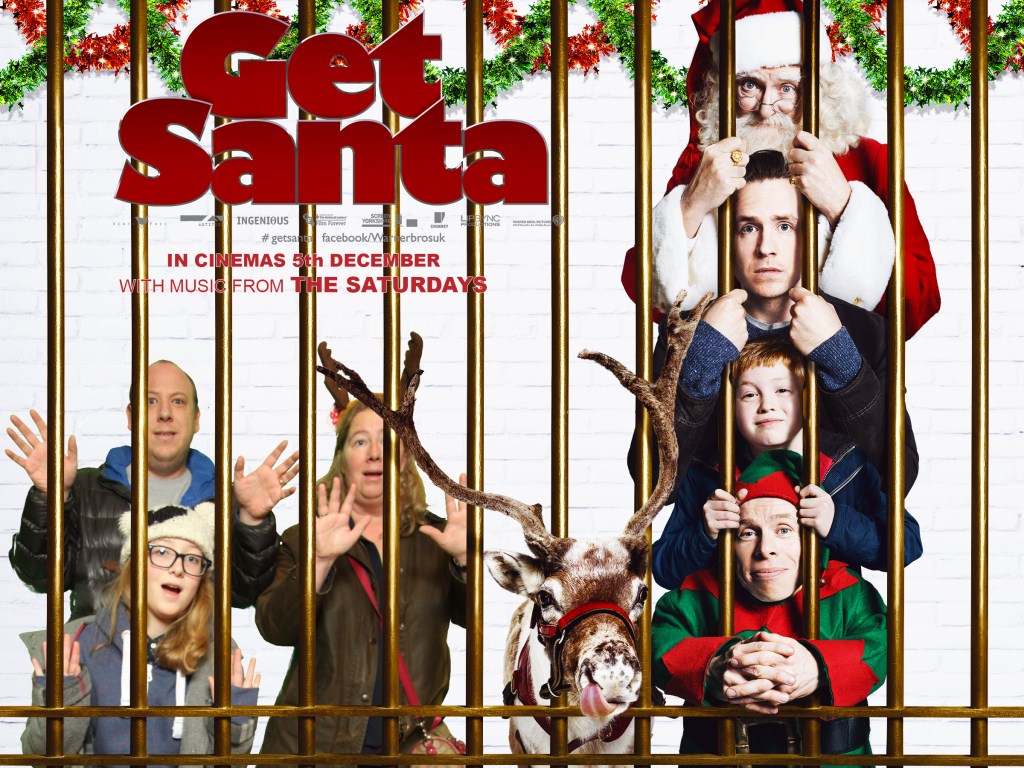 It’s days before Christmas and reindeer are found running loose through the streets of London. Meanwhile an astonished 9 year-old Tom (newcomer Kit Connor) discovers Santa (Jim Broadbent) in the garden shed. He has crash-landed while test-driving his new sleigh and enlists Tom and his father Steve (Rafe Spall) to help him get back to Lapland. But what happens when Santa is arrested and thrown into prison? Will Steve and Tom be able to break him out in time for Christmas?

Written and directed by Christopher Smith, GET SANTA is produced by Liza Marshall (Before I Go To Sleep, Red Riding trilogy, Boy A), executive produced by Ridley Scott, Carlo Dusi, and co-produced by Andrew Litvin and Jack Arbuthnott for Scott Free London. 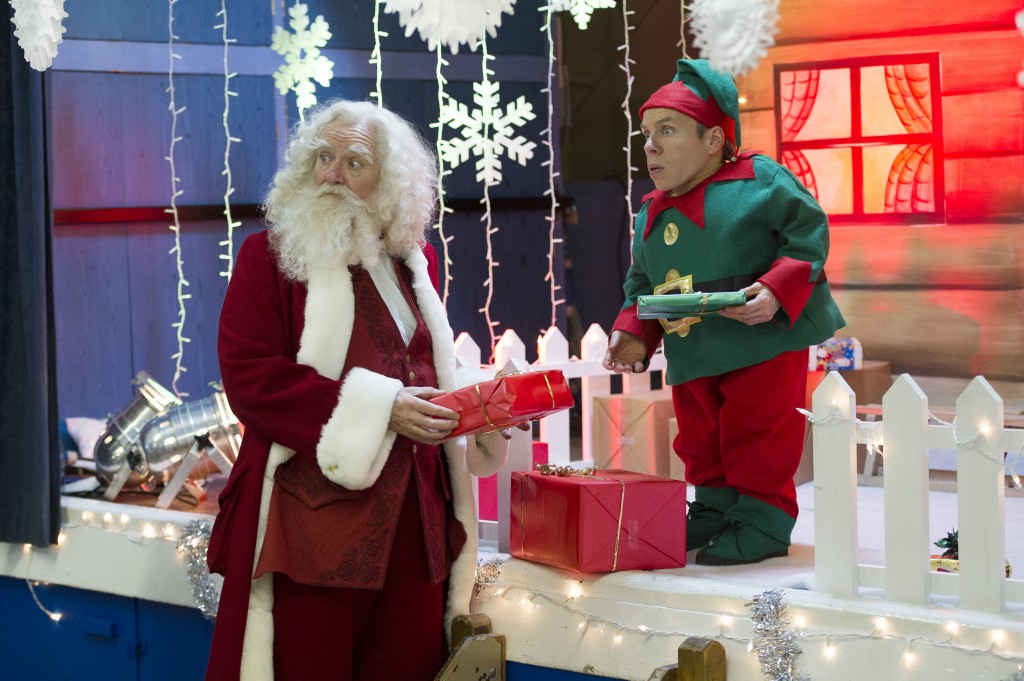 Check London Mums’ exclusive interviews with the Cast and the director!

Tags:  child reporter kids' movies movie reviews movies
This entry was posted on Thursday, November 20th, 2014 at 11:45 am and is filed under Kids Club. You can follow any responses to this entry through the RSS 2.0 feed. Both comments and pings are currently closed.