Last 22nd January 2016 I was lucky to get tickets for Alexander Armstrong’s show at the London Palladium. It’s not that I love that theatre so much (and keep going back) for its historical importance (having hosted shows by Bob Hope, Peter Sellers and Judy Garland among the stars who performed there) but also because I love Jazz and the smooth voice of Alexander Armstrong, who is probably more famous as TV presenter, comedian and Have I Got News for You guest presenter than for his singing. His album A Year of Songs is brilliant. 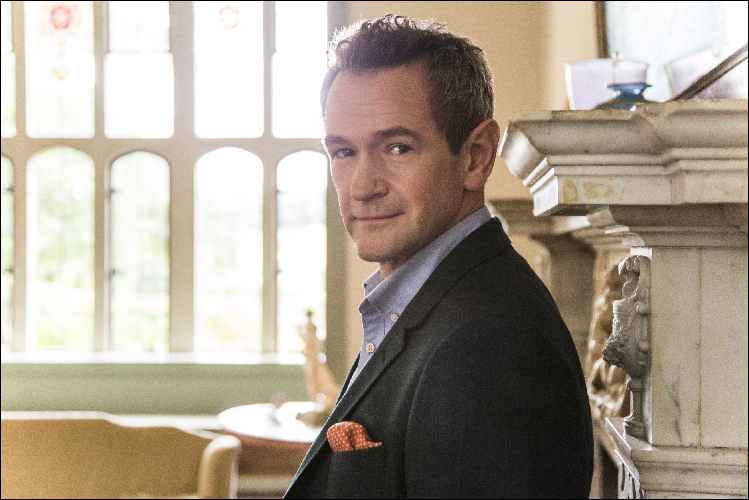 Going to Alexander Armstrong’s concert is a double bonus because in between the songs, he really puts up a comedy show so the audience never stops being entertained.

In this series of concerts he has been performing songs from his debut album, A Year of Songs and a lot of cover songs from famous Jazz musicians as well as his own versions of musical theatre pieces such as Summertime, A Nightingale Sang in Berkeley Square and Londonderry Air.

I was surprised to see that the audience was very mature and I felt very young indeed. Alexander even made a joke about the average age of the spectators. This type of music is very engaging and famous. Maybe people are not familiar yet with seeing Alexander Armstrong other than on a TV screen. Well, they should as he is incredibly talented and entertaining. His show is highly recommended. 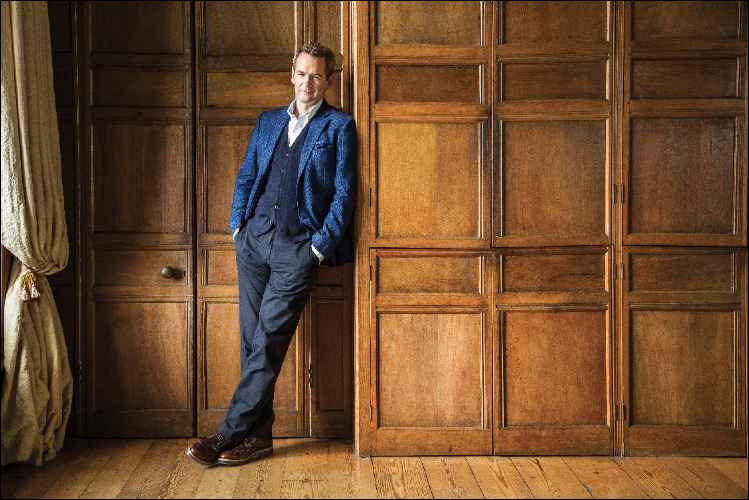 You may remember my personal anecdote about Alexander Armstrong. Two years ago I was at the Product of the Year Awards and luckily I won a mini iPad. Guess who was there presenting the Awards and giving away prizes? Drum Drum… yes indeed Alexander Armstrong so I had the pleasure to meet him in person. He is charming, funny and has a super smooth swing voice.

Not many people know that he is a classical baritone who won successive choral scholarships including to Trinity College, Cambridge, and he has been singing since joining his school choir in his native Northumberland forty years ago.

His last show is this Sunday 21st February at the Manchester Opera House and worth a trip to see him live.

Tickets to Alexander Armstrong: A Year of Songs Live Spring 2016 are on sale now, priced between £20 and £35, and available from the venue Box Office (0844 412 4655), www.ticketmaster.com and http://www.alexanderarmstrong.org/. 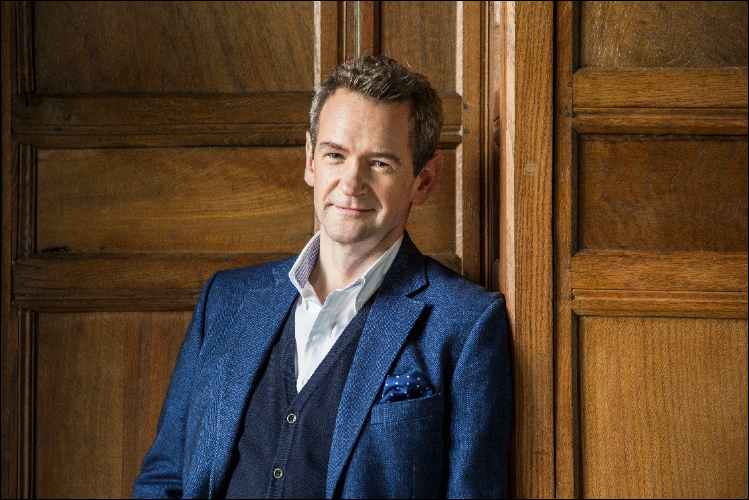 This entry was posted on Thursday, February 18th, 2016 at 12:35 pm and is filed under Events. You can follow any responses to this entry through the RSS 2.0 feed. Both comments and pings are currently closed.